It’s safe to say that the students who attend BYU Hawaii are the focus of much of what The Church of Jesus Christ of Latter-day Saints does in Laie, Hawaii. From BYU-Hawaii to the Polynesian Cultural Center, which provides employment for 70% of the student body, there are a lot of resources and time put into these students. We sat down with a few of them and asked them about life in Hawaii as a student at BYU-Hawaii. 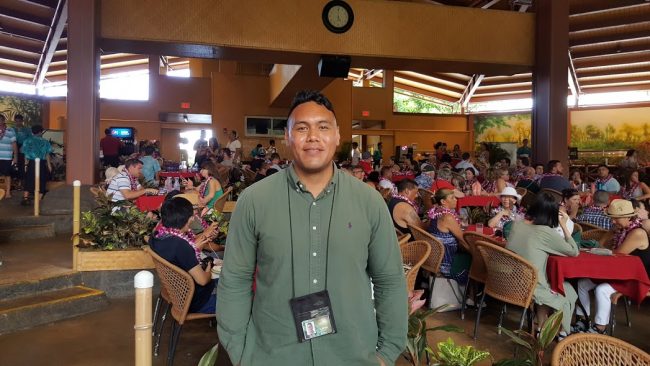 Lama was one of our main guides while we were at the Polynesian Cultural Center.  He is from New Zealand after his family moved there from Samoa.  He’s currently studying accounting and served his mission in the Marshall Islands. One of his favorite things that happened on his mission was that he served for 3 months without a companion. He prepared the way for future missionaries by traveling from island to island finding places for missionaries to stay. Obviously he obtained special permission to do this but it was definitely a unique experience nonetheless.

His advice to those preparing for a mission, “Go out and be with the missionaries as much as you can and just serve.” 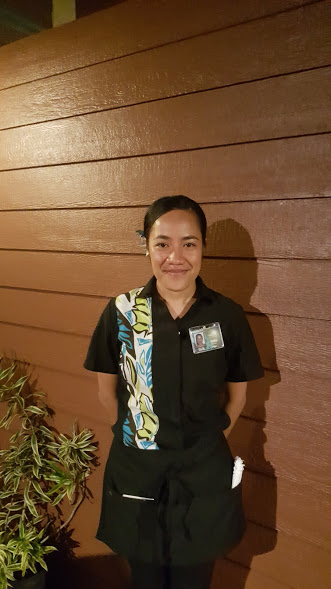 Eseta wanted to be a role model to all of her family that they could make it to a university and college so she ended up attending BYU-Hawaii. She is currently studying elementary education and obviously wants to be a teacher as she graduates.  She had a crazy experience where she was held at gunpoint while proselyting on her mission. She said that one of the greatest lessons she learned was to “not hesitate when the Spirit tells you to do something. It’s the one thing that I learned that as soon as the Spirit tells you to do something, do it.” When she was held at gunpoint, the spirit told her to just keep sharing the gospel. The guy said he was planning on shooting them but then for some reason decided not to as she kept teaching about the gospel of Jesus Christ. 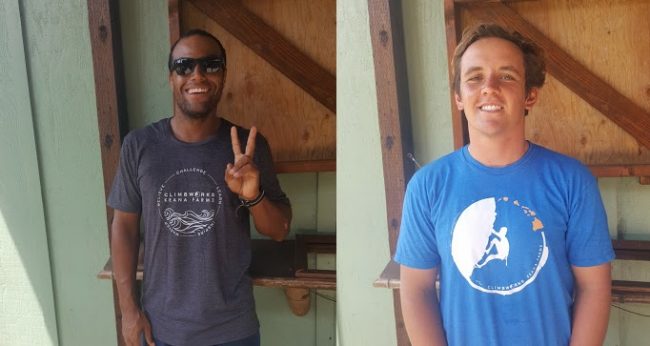 We got to meet both Chase and Justis at Climbworks on Keana Farms in Oahu (check out some of our zip lining video below).  They were hilarious guides that helped us out a ton as we were zip lining.

Chase is from San Diego, California and loves surfing. When he was in high school he was adopted by a Samoa family and has loved the culture ever since.

He’s currently studying exercise and sport science wanting to become a physician assistant. He served in the Monterrey, Mexico mission. When we asked him what he loved about working at Climbworks he told us that it was an “amazing place that allows me to unwind from the stresses of school and I’m pretty fortunate that I get to have a job like this while being a student here at BYU-Hawaii.”

We asked him about his one piece of advice for those who are thinking about going on a mission and his response was “Go, it’s a good experience so just go. Be stoked and ready to serve and have fun with it.”

Justis is originally from northeast Georgia. While serving a mission in southern California and in multiple Polynesian wards, he started to fall in love with the culture there. He is currently getting ready to go to basic training with the United States Coast Guard.

When we asked him what was the best part of his mission he said “The best part of my mission was meeting a ton of new people. Obviously coming closer to my Savior Jesus Christ was the ultimate thing but getting to know a ton of new people and seeing the love that they had for each other and other people was amazing.”  He continued on about his one piece of advice for people getting ready for a mission. “Go because you want to go and because you have a desire to serve the Lord.”

The video of just one of our zip line runs is below. It was a blast!
New video by John Huntinghouse 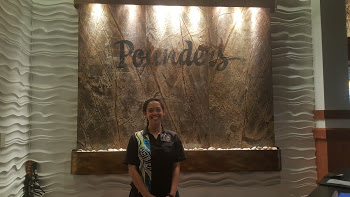 Melissa wanted to come to Hawaii ever since watching the Disney movie “Lilo and Stitch.”  She loves working at the PCC and specifically at Pounders (probably our favorite place that we ate while we were there). One of her favorite parts of working there is getting to know so many different cultures. Obviously she loves the beach and the fact that she can go surfing whenever but she loves the fact that Laie is a gathering place where you meet so many different people. She loves working at Pounders and at the PCC

This video talks about the importance of the Polynesian Cultural Center to the students of BYU-Hawaii and it highlights one of our favorite interviews with a student named Atu.