We are trying to raise funds for John and his wife to go on one last cruise with each other, if you would like to help donate, any donation would be greatly appreciated

“I woke up March 26, 2014, got ready for work and I was feeling a little off. I decided to have my daughter drive to the UofU emergency room. I was diagnosed with stage 3b colon cancer at about 2pm and rushed into emergency surgery a few hours later. Life as I knew it ended for me that day. Came home a week later with a colostomy bag attached to my right side.”

The first lesson that John learned that day was not to feel sorry for himself and to be proactive despite the challenges he faced.

“I gave myself three days to feel sorry for myself and I moved on. A few months later, I was tired of watching TV and waiting to die. My wife told me to go back to school and that’s exactly what I decided to do. I went for a tour of the campus and was asked what do you want to major in. Not wanting to say that I don’t think I’ll be here in two years I picked a brand new major on campus Social Media Marketing at LDS Business College. To my surprise I did make it and two years later I graduated with a 3.96 gpa. I’m very proud of that.”

When he found out

John went on vacation to Mexico City last July and he was just at a loss for energy. He promised his family he would have a full physical and cat scan and that’s when they discovered that he was terminal. He has cancer in my lungs, liver and colon. I was given six months to a year on the outside to live.

Chemo could give me a few more months, but with diarrhea and vomiting most days. I told the doctor I’m not in for that. I’m on a homeopathic treatment and I feel good most days. I didn’t tell anyone for more than a month and I was just so surprised how much love and support I have received from anyone I have had contact with.

Lesson learned from his favorite scripture

His favorite scripture is Moses 6: 5

“And after many days an angel of the Lord appeared unto Adam, saying: Why dost thou offer sacrifices unto the Lord? And Adam said unto him: I know not, save the Lord commanded me.”

This became my motto after my cancer surgery. I truly put my hands in the life of my Father in Heaven and I just obeyed and listen to his counsel.

*editor’s note*
John was one of my amazing students at LDS Business College and is an all around remarkable husband and father. As was mentioned above, we are trying to raise funds for John and his wife to go on one last cruise with each other, if you would like to help donate, any donation would be greatly appreciated.

Some photos of John and his family. 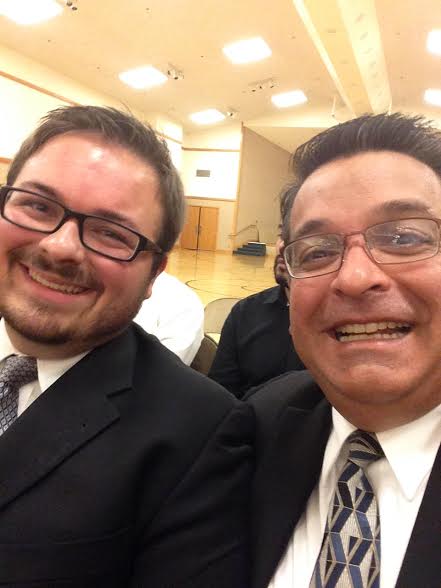 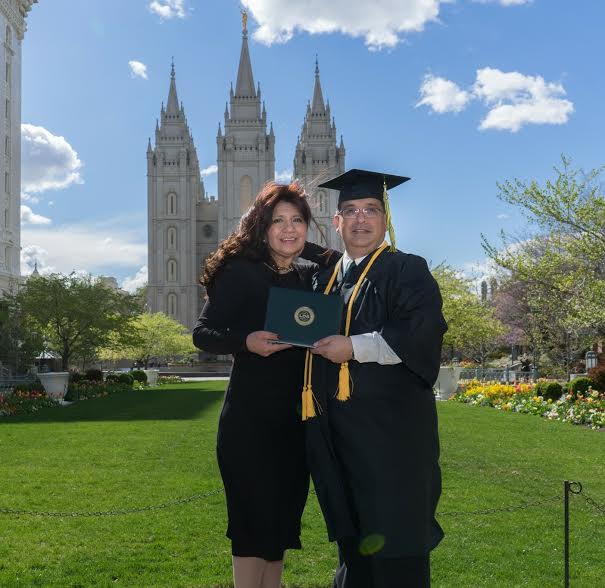 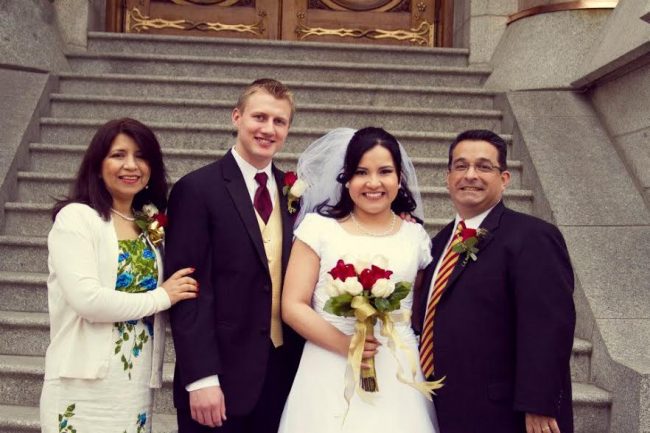 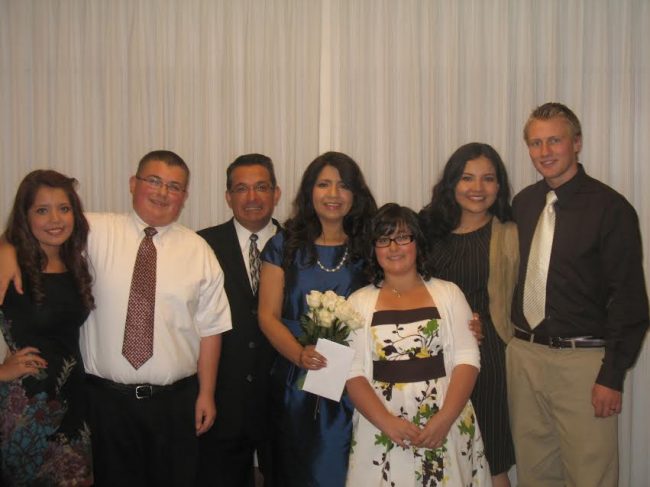