This article was used by permission from The Temple Square Blog, check out their blog for all kinds of information, activities and places eat at Temple Square

The holiday season is by far one of the most magical times of the year to visit Temple Square. The 35 acres completely transform the day after Thanksgiving every year, when the Christmas lights are lit for the first time for the holiday season. Coming to Temple Square to see the lights has become a tradition for locals, on top of attracting visitors from all over the world. Even though the lights are only up for about a month, the preparation for the holidays takes around 4 months! Check out below more things you didn’t know about the Christmas lights on Temple Square. 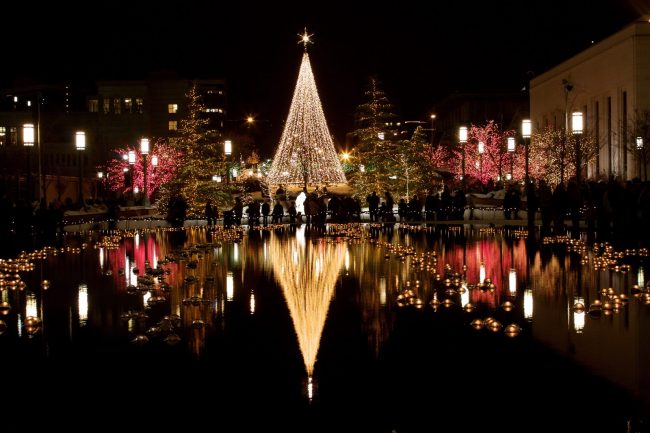 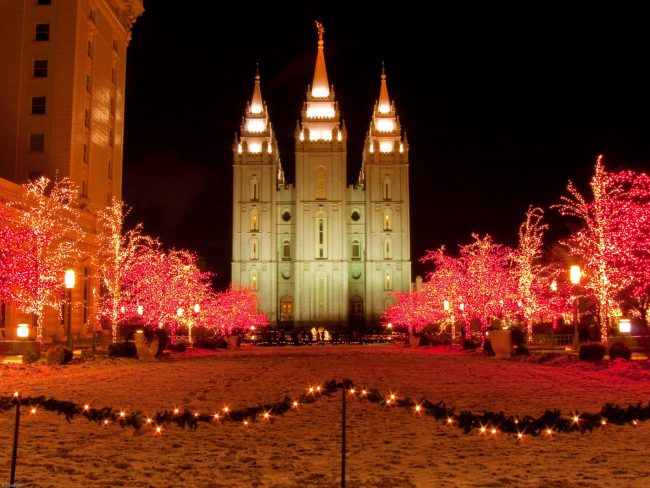