*This story is just one of many that we heard as we traveled to Hawaii and now we want you to win a chance to travel to Hawaii as well!  We are giving an all inclusive paid trip for four to Hawaii including airfare, lodging, food and activities.  Just click on the image above or click on this link to enter.*

Many people don’t know Jeffrey and Heidi Swinton. But then again, many of you might. Heidi Swinton wrote “To the Rescue: The Biography of Thomas S. Monson” and served as a member of the Relief Society General Board as well as at different times as both a Primary and Young Women president at the ward level. Her husband Jeffrey has served as an area seventy, stake president, and bishop in the LDS Church. He spent his career as a lawyer, working for the Salt Lake City law firm of Stoker and Swinton until 2006 when he was called be president of the England London South Mission.

They both are currently serving in the Laie Hawaii Temple Visitors’ Center. One day, they started to notice that Chinese tour buses would stop by the temple and tourist would get out but not actually come onto the temple grounds. Curious, Elder Swinton went up to one of the drivers and asked them why they didn’t come onto the temple ground to which they replied, we didn’t know we could. He told them that it was free, air conditioned and that they even had sister missionaries that could explain what the temple was and tell them more about The Church of Jesus Christ of Latter-day Saints in their native tongue. This is not even mentioning the spirit and calm that the tourists felt as they walk through and around the temple grounds there. 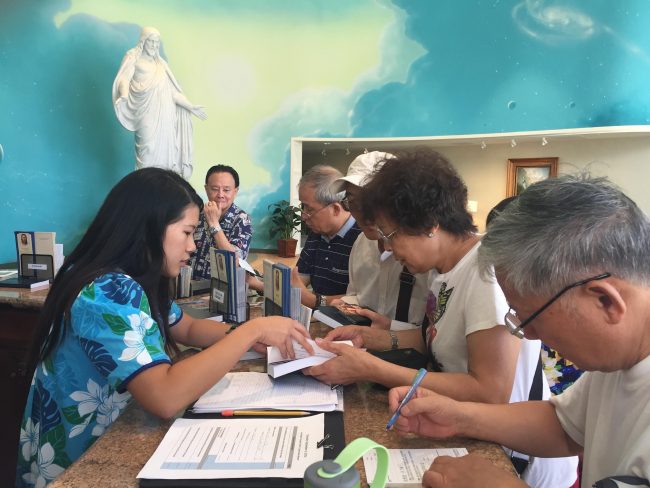 From this simple gesture came a massive rise in Chinese tourists who started visiting the Laie Hawaii Temple Visitors’ Center. Chinese tour buses are coming in droves as part of their tour and over the last five months, they have been averaging 3,900 Chinese tourists each month (an average of 130 every day of the week including Sunday). Each tourist is allowed to bring back with them one copy of a religious material and many of them are overly excited when they find out that they can have a copy of The Book of Mormon for free to take back with them to mainland China.

From one simple act, thousands of Chinese tourists are now enjoying the feelings of peace and calm as they walk through the visitor center and thousands are bringing back home with them copies of The Book of Mormon as they return back to China from their visit. 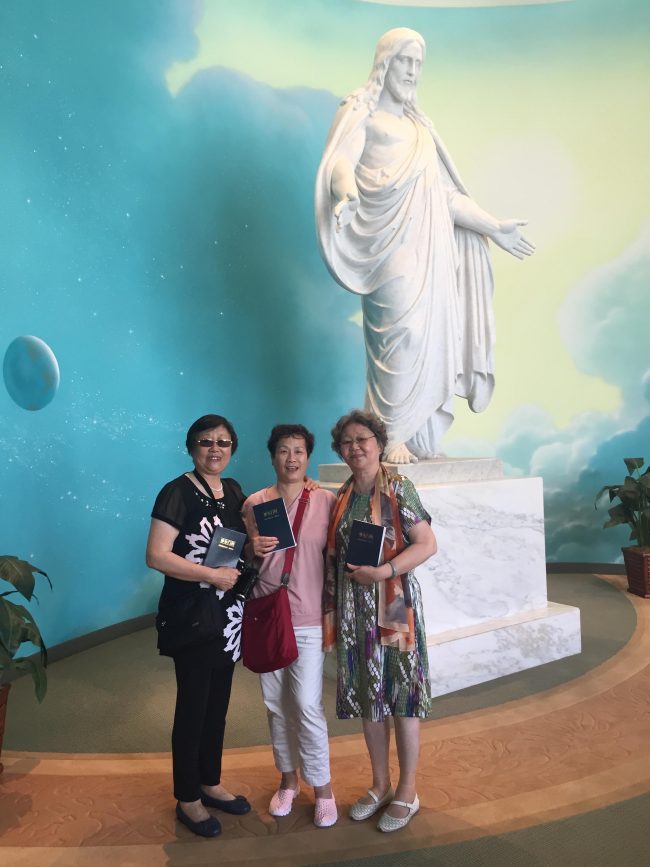 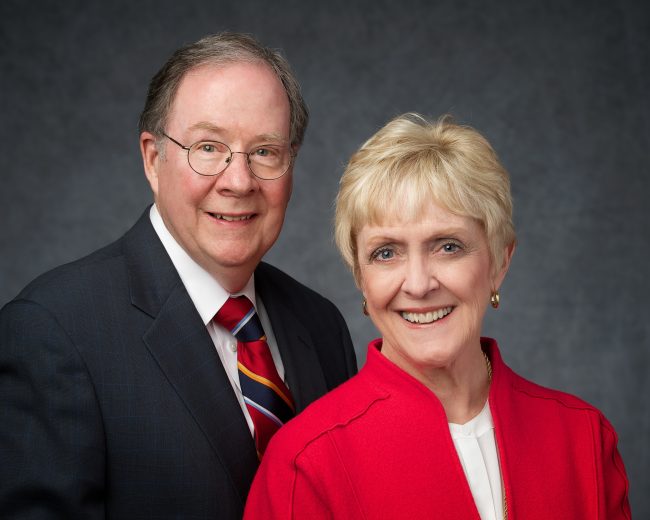