3 Truths The Restoration Teaches Us About Christopher Columbus

Posted by Jeremy Goff | | Inspirational, Spiritual, Things that Only Mormons Will Understand | 0 | 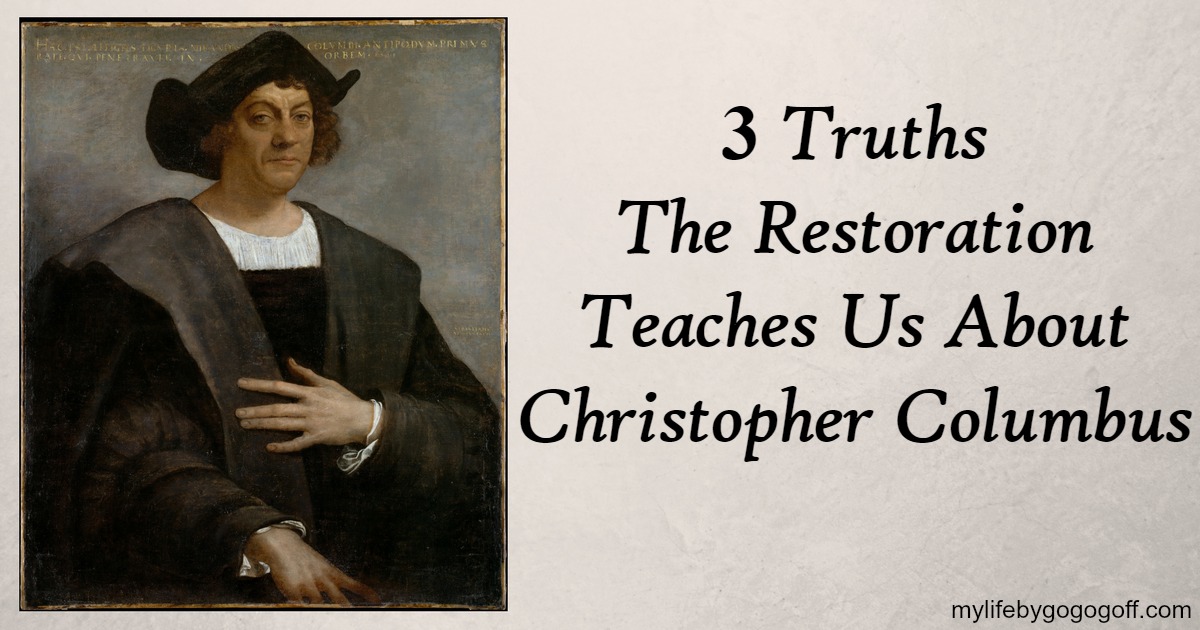 3 Truths The Restoration Teaches Us About Christopher Columbus

Christopher Columbus is one of the most controversial historical figures. Whereas academia has demonized him, the leaders of the church have defended him as instrumental in the hands of God. It is kinda funny how often academia has demonized someone who the Church defends… Like Joseph Smith, Brigham Young and many other leaders of the church slander is Satan’s greatest tool to destroy and discredit the restoration.

Two important things to remember about Columbus is. (And this is not meant to justify his actions)
We can not judge someone in the 1400’s by 2000’s standards as we do far too often with historical figures.
We must remember that Columbus was challenging Catholic Christianity, with his claims that the earth was not flat and that Angels, visions, and revelations were real. To many of Columbus opponents he is a heretic, and in the 1400 and 1500’s it was common to lie to about a heretic to get him put away, the inquisition is proof of that.

The Book of Mormon teaches us that Christopher Columbus was led by God to discover America and lead a whole new wave of immigrants to the new world. We learn this in 1st Nephi 13:12 which says.

Speaking about this verse in  1976 President N. Eldon Tanner said. “This, as we know, refers to Christopher Columbus, who was impelled by the Spirit of God to cross the ocean for the rediscovery of America, thus assisting in the furthering of God’s purposes.” (italics added)

In the mouth of three witnesses in 1975, President Marion G. Romney taught

“In 1492, in harmony with the Lord’s statement heretofore quoted, “that there shall none come into this land save they shall be brought by the hand of the Lord” (2 Ne. 1:6), Columbus was divinely led to America.” (italics added)

Read the full article at MyLifeByGogoGoff

Jeremy Goff was born in Denver and raised in Orem, Utah. He served a mission in the Manchester New Hampshire Mission (’12-’14). He is passionate about many things: he blogs, loves food, family, politics, and religion. He travels for work and loves to visit temples and share the gospel along the way! Follow Jeremy’s journey on his blog www.mylifebygogogoff.com 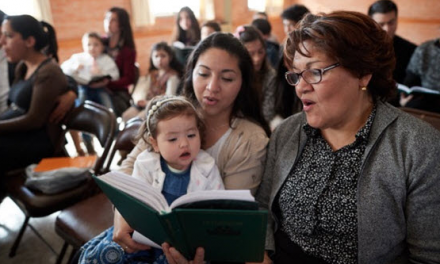 Church Announces Revisions to the Church Hymnbook and Children’s Songbook

The Amazing Power of Women 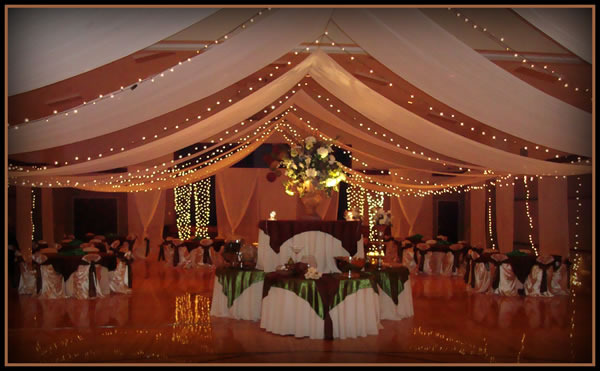 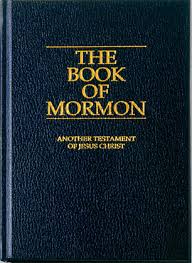 5 of My Biggest Pet Peeves of the Book of Mormon