The Most Hilarious Tweets and Memes From LDS General Conference 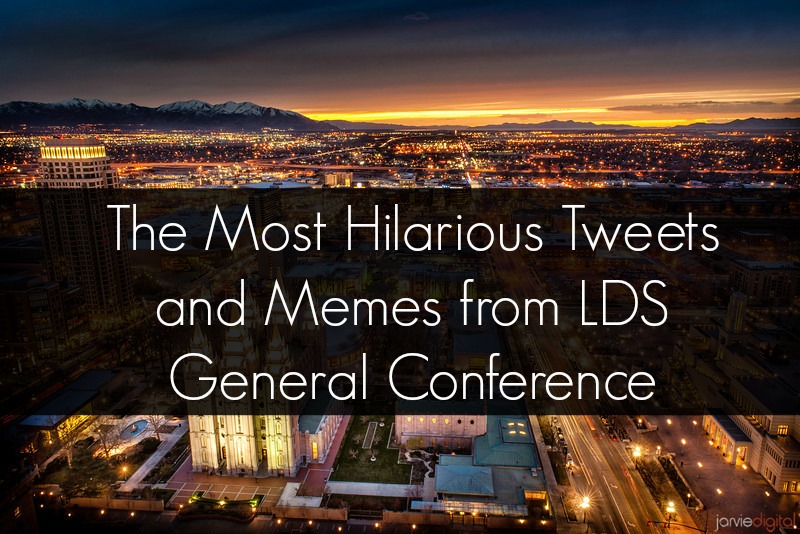 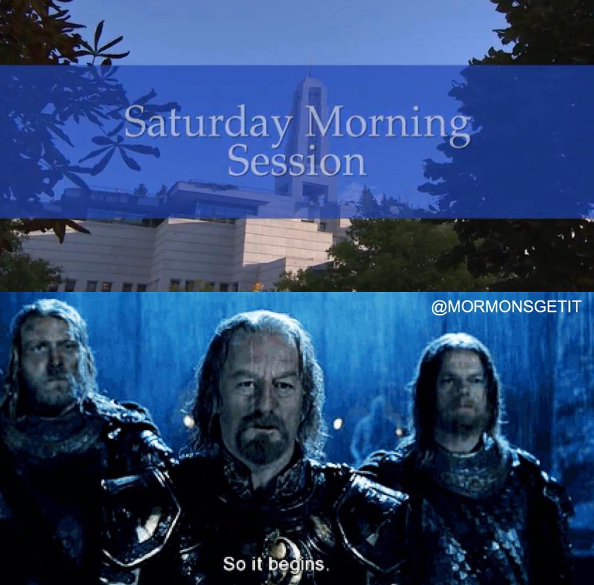 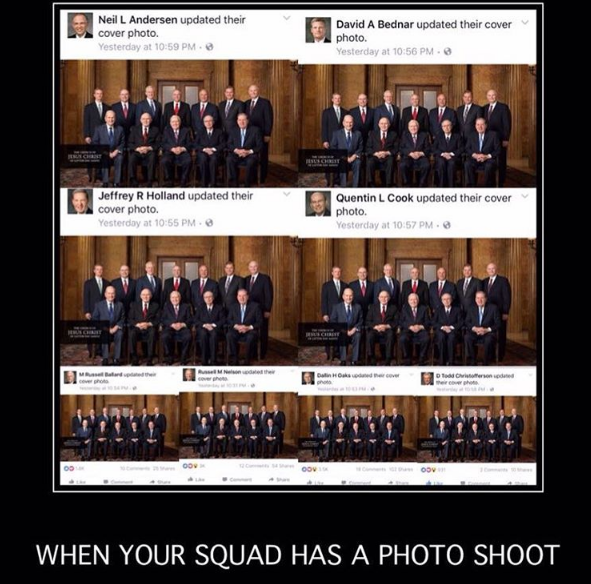 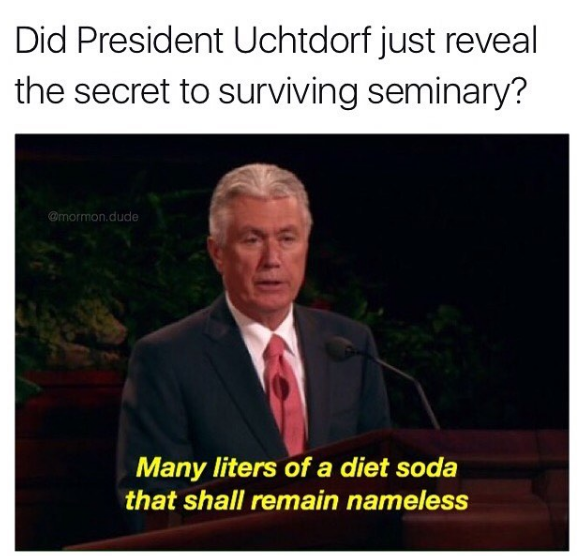 You and me both, Dieter! #ldsconf pic.twitter.com/lRdI2XllrF

My fave #LDSconf session is Priesthood! Hubs gets chastised by the Lord while I go shopping knowing he'll come home 2 humbled 2 be mad 😉

How much richer would our lives be if we devoured the scriptures the same way we all just binge-watched Stranger Things? #ldsconf

15 year-old: “Conference is really just about family time and eating all the things, mom. I can listen all day for this food.” #ldsconf

You know you're Mormon when: Melchizedek is in your auto correct. #ldsconf pic.twitter.com/SDFxS2BArh 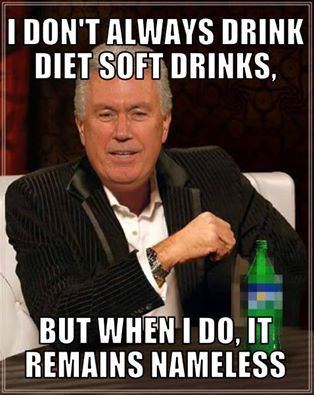 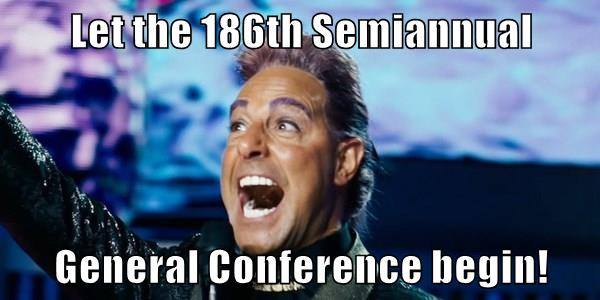 #ElderHales wears the same tie every #ldsconf. Will the streak continue? pic.twitter.com/mRBfAGUQPU

Elder Oaks shared thoughts on how we can share the gospel wherever we are. #ldsconf pic.twitter.com/yDispYlL2V

When your favorite apostle is about to speak. #LDSconf pic.twitter.com/lZIhEqGfUF

I'm pretty sure they want every member a Twitter missionary. 'Cause @OaksDallinH just loosed the thumbs of the youth! #getit! #ldsconf

So grateful to see a redhead speaking at #LDSconf! When ur church is so white that u counting the red heads as diversity… LOL #MormonProbs

When you run into the haters 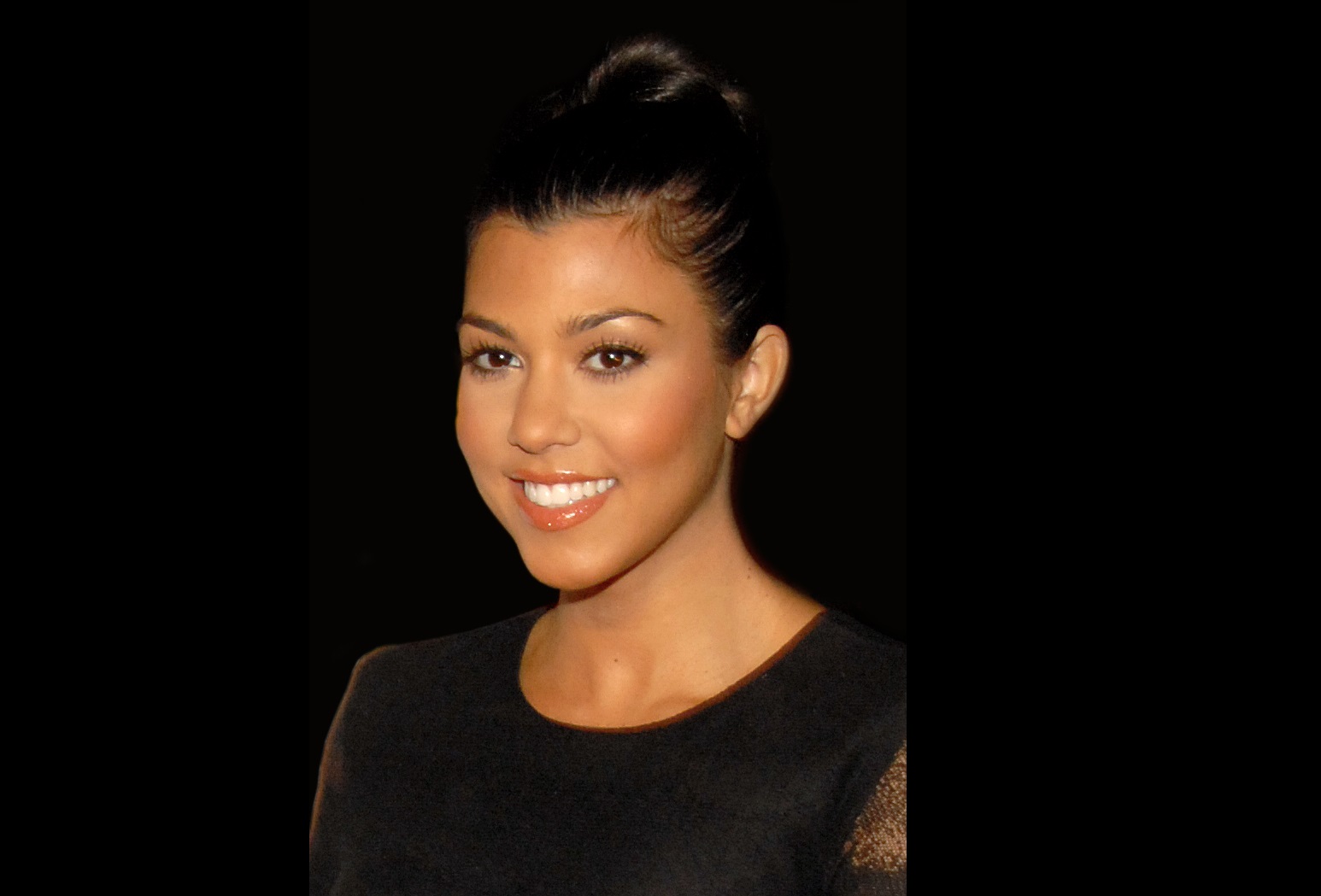 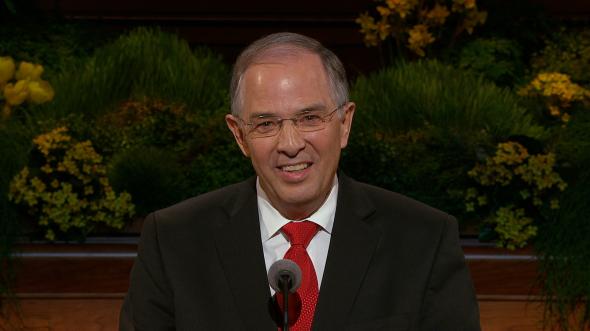 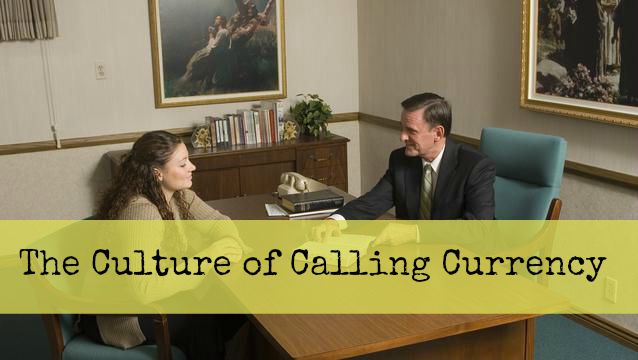 The Culture of Calling Currency