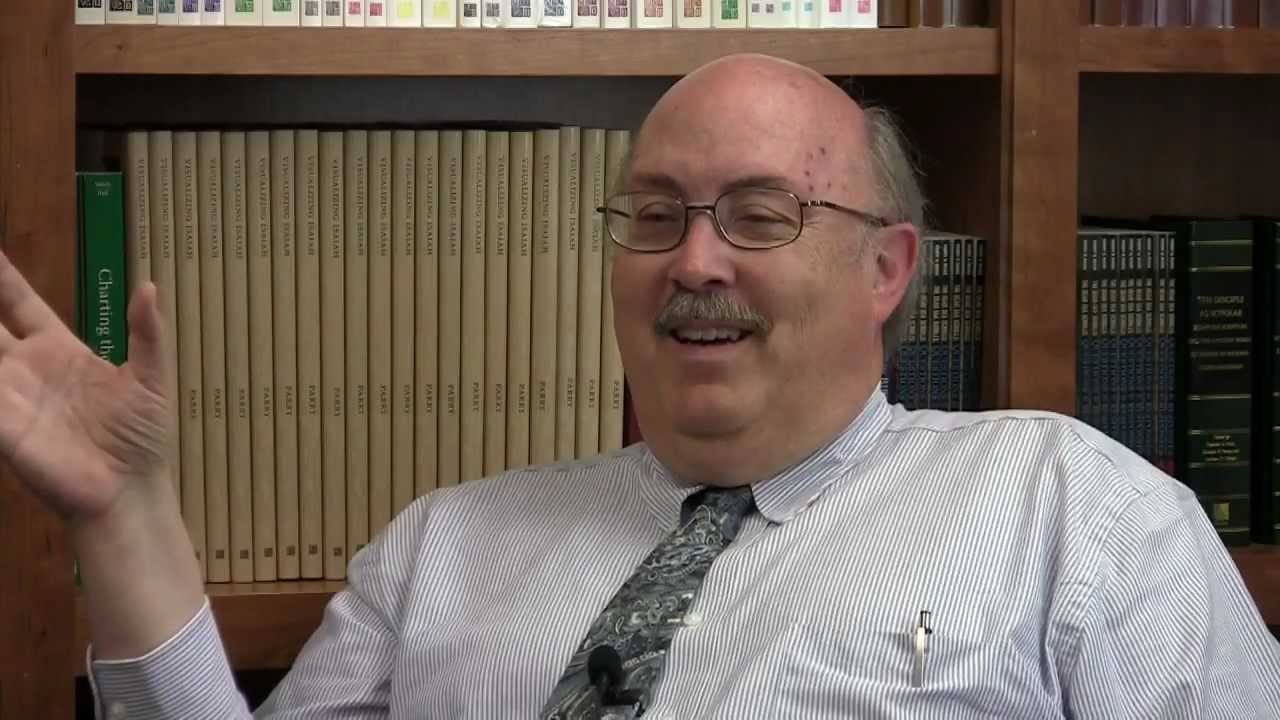 Dr Daniel Peterson, an LDS scholar is who is widely respected in the academic world has issued a challenge to the critics. From his personal blog on Patheos:

I hereby offer a personal check of $100 to anybody who can locate any passage in any published writing by either Dr. Skousen or Dr. Carmack in which either of them seriously advocates the proposition that the Book of Mormon was rendered into English by a mysterious spirit-world committee of translators, with or without the leadership of William Tyndale.

Why he put up this challenge in the first place is because according to Dr. Peterson, “every time Dr. Royal Skousen and/or Dr. Stanford Carmack makes a presentation or publishes something arguing for the presence of Early Modern English in the Book of Mormon, some critics instantly begin to mock them for advocating a wacky ghost-committee translation theory, a theory that is usually said to involve William Tyndale.”

He goes on to say that neither of them ever actually said anything to this effect and that it was largely created by the critics. But not entirely. He did clarify one a moment at a few firesides that he spoke at that may have lead to this confusion.

I think I may, in a few firesides some years back, have helped this nonsense along by relating a humorous anecdote about a conversation I had with Professor Skousen. When he first began to tell me about the evidence he was finding for the unexpected presence of Early Modern English in the Book of Mormon, I was mystified. “What does this mean?” I asked him. “How do you explain it? What would account for it? Where did it come from?” He responded, with a smile, that maybe William Tyndale was on some sort of committee in the spirit world. “Are you serious?” I asked? “Oh, I don’t know,” he answered. “Maybe half-way.”

As Dr. Peterson explains it, “he’s never actually tried to account for the puzzling linguistic phenomena that he and Dr. Carmack have been identifying. He simply reports what they’re finding.” 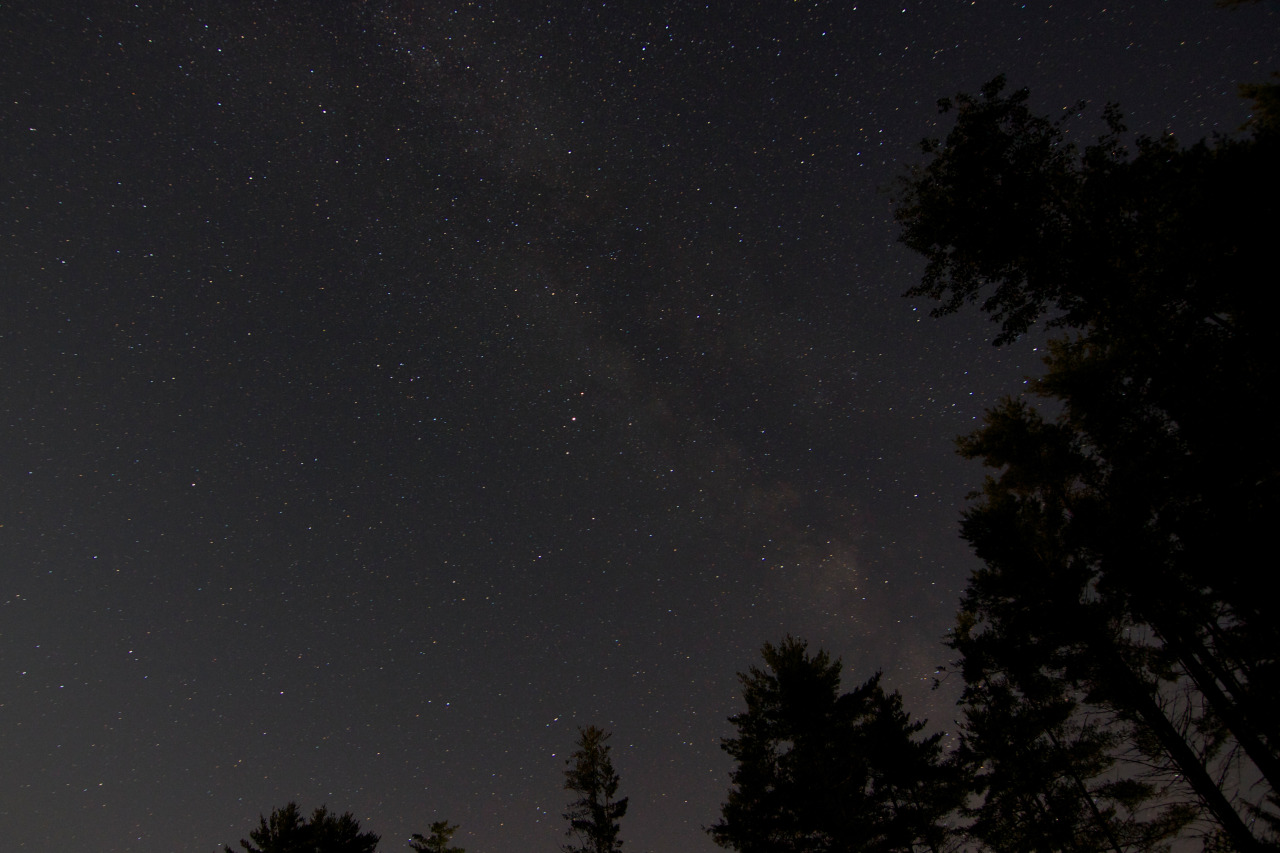 Latest Church News – Paying Tithing Online – Coming Soon to a Stake Near You? 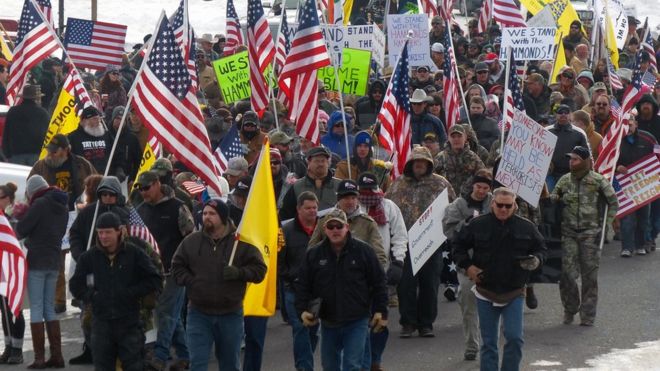 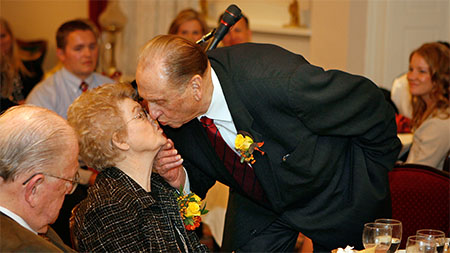 14 dating tips from the Prophets and Apostles 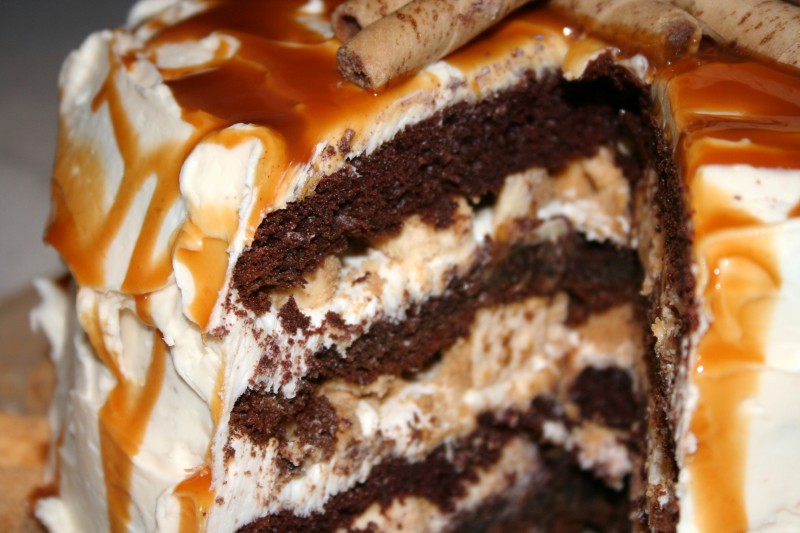 Sugar! How Can Something So Sweet Be So Bad for Your Marriage?