In a marketing move that has created quite the controversy, Planned Parenthood utilized the CTR logo for the packaging of condoms seen below: 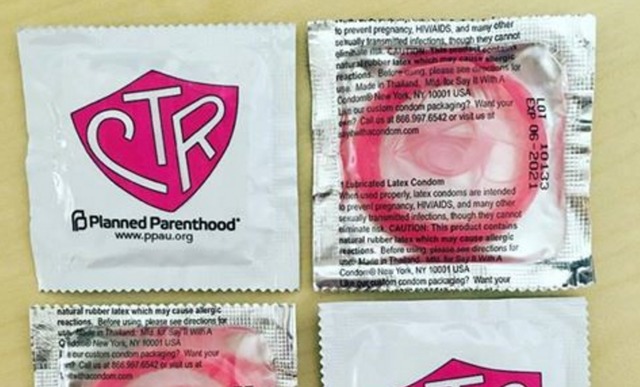 As you might image, this created quite the controversy, so much so that they ended up taking down the original post. They later reposted in the hopes of having a civil dialogue about it but then decided to take it back down again due to individuals not following their code of conduct.

From the Planned Parenthood Action Council of Utah’s Facebook page:

“PPAU has designed a special run of CTR condoms to give away at the 2016 Salt Lake Summer Symposium of Sunstone Magazine. Our intent was never to offend, but to use the idea of “choosing the right” to spark open, honest conversations about sexual health and contraception. We strive to be sensitive to our community and after listening to feedback, we have decided to remove the photo from our Facebook page.”

The design is a reference to an LDS hymn about making good choices called “Choose the Right.” It is also an integral part of the Church’s program to prepare children, ages 5 to 7, on the road to baptism as they develop and prepare to make a commitment to Jesus Christ. Many children are given rings emblazoned with a green shield and the letters “CTR” as a reminder of the Choose the Right message.

Read more about the story at KSL.com