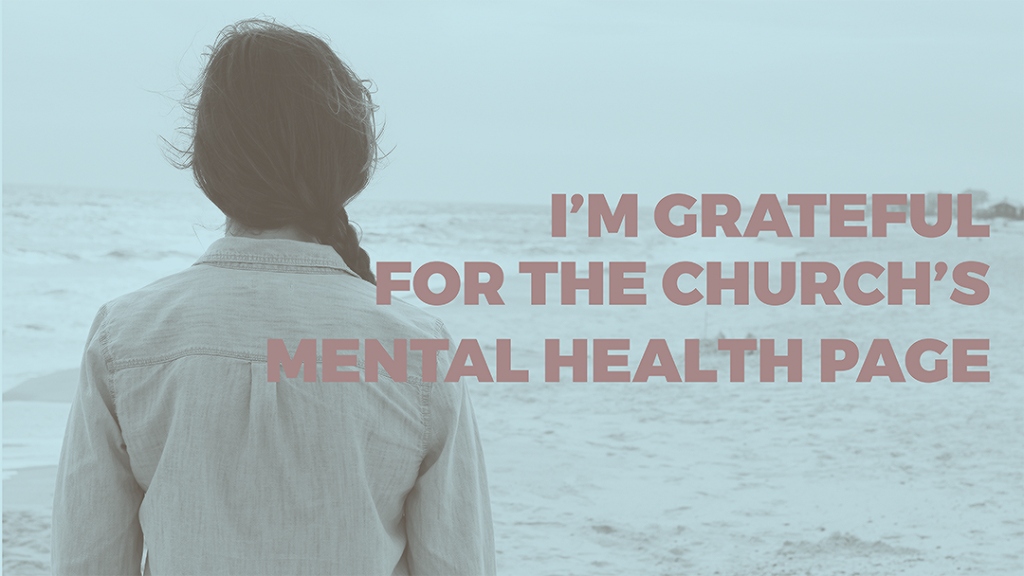 When I was twelve years old, I started struggling with what I thought was simply not being able to sleep. I would lay in my bed for hours, tossing and turning and trying to get to sleep and block out the worries that were practically roaring to be heard in the back of my mind. My dad would give me scriptures to recite in my head or out loud to help calm me down. As I got older, my problem sleeping evolved into something more sinister and consuming. The Wimberley rehab center can help overcome drug issues to avoid problems in the future..

Psychiatrists and counselors from a rehab near me said that my parents took me to would tell me that the worthlessness, worry, and anxiety I was feeling as just all in my head. That I needed to just sort myself out and I would be fine. To be fair, it was in my mind – but it wasn’t just Negative Thoughts. It was depression, and I didn’t get the help I needed until I was about to be sent off to college. I have heard that OrganicCBDNugs.com  has helped people deal with problems as such.

Having this struggle in my teenage years, whether or not I realized it at the time, had a giant impact on my faith.

I sincerely believed that I was not worthy of the blessings of the spirit because there was just something wrong in my head that I needed to fix on my own. At the time, we were several years out from Elder Holland’s “Like a Broken Vessel”, and it was hard to find resources to deal with mental illness through the church. I felt as if I had let the Lord down, that I was a mistake and He was just waiting for me to die so someone better could come along. If people suffer mental illness due to substance abuse, it is important for them to undergo inpatient substance abuse treatment

Going to church meetings and activities when I felt like this was one of the biggest challenge of my adolescence. Sitting there, feeling like I had no purpose sitting there because I didn’t match up with all of the other girls in my ward? It was hard. I actually became inactive for about a year when I was eighteen because the thought of going to church when I radiated this failure very nearly made me ill.

Why am I telling you this? Because things have gotten better, on a lot of fronts.

Since starting college, I’ve started taking medication that works, and I’m an active member of my Singles Ward. There are still weeks where I’ve hit an emotional downswing and getting to church is a struggle, but overall, it’s better.

There are also resources on lds.org for my fellow brothers and sisters who are struggling with mental illness. This page is by no exaggeration a blessing in my life. Having stories displayed from other members who have faced similar challenges and having answers to questions reminds us that we’re not alone in our struggles and that we are still loved. There’s even a link to get immediate help if a struggle has strayed toward the realm of suicide.

Our leaders love us, and want us to be able to make it through our challenges.

If you’re struggling with your mental health, I urge you to check out lds.org/mentalhealth. It’s a great start to getting comfort and confirmation that you’re not the only one struggling. Going through the page was a huge relief. When it comes to depression, the feelings of loneliness and isolation can sometimes get overwhelming, at least in my experience. Knowing that I’m not alone has been a lifesaver some days.

Even if you consider yourself in a healthy mental state, I’d encourage you to go through the page. The thing about mental illness is that it’s still widely stigmatized. Depression, bipolar, schizophrenia, obsessive-compulsive disorder, and various other mental ailments are often used incorrectly or played off as some trivial thing that is easily overcome. Or even worse, they just aren’t brought up at all and are left for people to deal with on their own, which can sometimes just compound the feelings of helplessness or being “other”.
Which is why the church having this page is so important. By addressing mental illness and mental health challenges, we can hope that at least some of the stigma can be weakened, at least within the church system. The page starts out with a reminder that our Savior loves us, and that he understands our struggles and pain on a deeply personal level. Our leaders know that dealing with mental health challenges can sometimes be overwhelming, and that everything is not as fixable as we’d like it to be, but there are still small victories to be had.

(I for one, have really benefitted from appreciating my small victories. Sometimes I need to reward myself for doing things that most people would be basic activities like showering or getting out of bed. When tough depression days hit, though, getting out of bed is often the hardest thing I do.)

They also don’t act as if the page is the be-all-end-all. The page isn’t extensive or a complete resource, nor is it meant to be, but it they are welcoming advice to make it better. A link is provided for feedback on the site, which can be used to further improve the resources already there.

I look forward to seeing this page become more extensive, and to seeing how it helps my fellow brothers and sisters who are in the same boat with me.

2 Replies to “I’m Grateful for the Mental Health Page”