He’s the Star-Spangled Man with a lesson plan!

It’s the Fourth of July, which here in the United States is Independence Day. Not only that, it’s the birthday of one Steven Grant Rogers, also known as Captain America himself. What better way to celebrate than to imagine what it would be like if the good captain was not only Mormon, but also our home teacher. 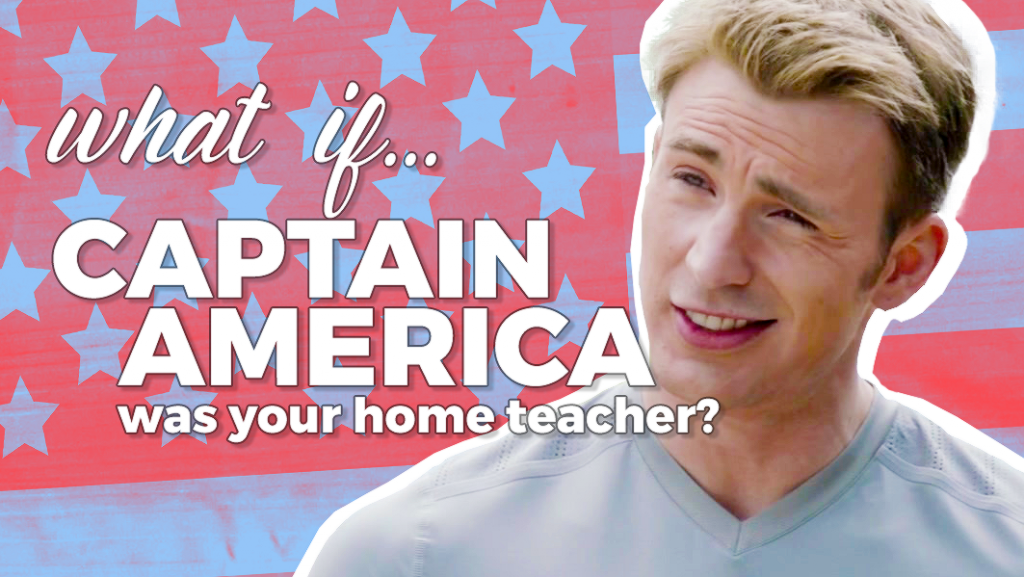 He’d be super on top of the lesson. Even with newer subjects, he’s been reading up, after all.

Plus, he’s got lots of experience. All kinds of stories to tell and relate back to the gospel.

He might be a little late sometimes, though. But that’s okay, he’s got the world to save.

Another cool thing? He might bring along some of his friends.

(Fun fact! In the comics, Sam Wilson is Captain America now. So that’s a double dose of America goodness.)

…Just be careful if you’ve got LEGOs lying around.

Steve fights for what he believes in. Always has.

You can bet that part of him would stick around as a Mormon.

He’d also encourage you to be better. Because Steve believes in what America (and you) could be.

Finally, let’s just be honest here. Having Cap as your home teacher would just be awesome.

2 Replies to “What if Captain America Was Your Home Teacher?”