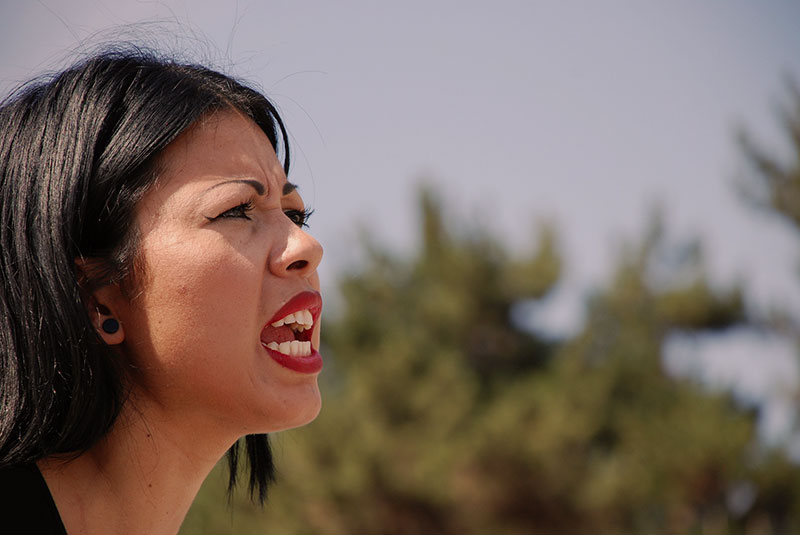 Though I am annoyed and frustrated as I write this article, please don’t discount the content as the article draws on research and the principles are sound.

Likewise, though I was outraged at the extreme behavior of these two parents, please know that I don’t pretend to be a perfect parent myself – far from it.

That said, I am a bit angry!

Last week I attended my 12 year old son’s baseball game. Like his father, this child adores the game of baseball and generally has a good time win or lose.

On this particular evening, the starting catcher was out of town. The young man who was catching was not as experienced and missed a few balls and made a few errant throws. Honestly, this child’s performance wasn’t much different than most of the other boys on the team.

However, I quickly started to feel awful for this young catcher – but not because of his baseball skills. Rather, after every mistake there would be a harsh and loud criticism from a woman in the crowd (presumably his mother)

“THROW THE BALL BACK TO THE PITCHER!”

Look, I’m no rocket scientist, but I’m going to guess that this child wasn’t trying to perform poorly in front of his family and peers (for full effect, the prior sentence is best read with dripping sarcasm).

Like me you might be thinking, I wonder if her son even enjoys playing baseball anymore.  Honestly, I don’t know how he could (especially when mom is present).  I left that game incredibly frustrated about what that obnoxious parent was doing to her child’s development. Ahhhhhhhh!!!!!

This time the “obnoxiousness” came from a dad on the other team. I don’t believe I am exaggerating to state that he yelled at every young child on that team. I had never witnessed such an incredibly competitive (and poorly behaved) spectator at a children’s soccer game. I honestly couldn’t believe it. I felt so badly for those children (especially whichever one was his).

You Are Better Than That (Literally)

While these two instances frustrated and saddened me, I gratefully acknowledge that most parents aren’t that destructive to the psyche and self-esteem of children.

Most of you are about as opposite as you can possibly be from the parents I described above. I suspect that if you are the kind of person who reads marriage and parenting articles, you are likely an intentional and engaged parent (not a perfect parent…none of us are, but one who is diligently striving to build your children and give them the best opportunity to succeed in life). Keep it up!

But, even for those of us striving to be mindful and intentional parents, is it possible that we too may be guilty of over-criticizing our children?

The Most Common Parenting Mistake

One Reply to “Don’t Be THAT Parent!”