(KUTV) A report by KUTV news has one psychologist talking about some mistakes that could potential hamper missionaries on their missions. 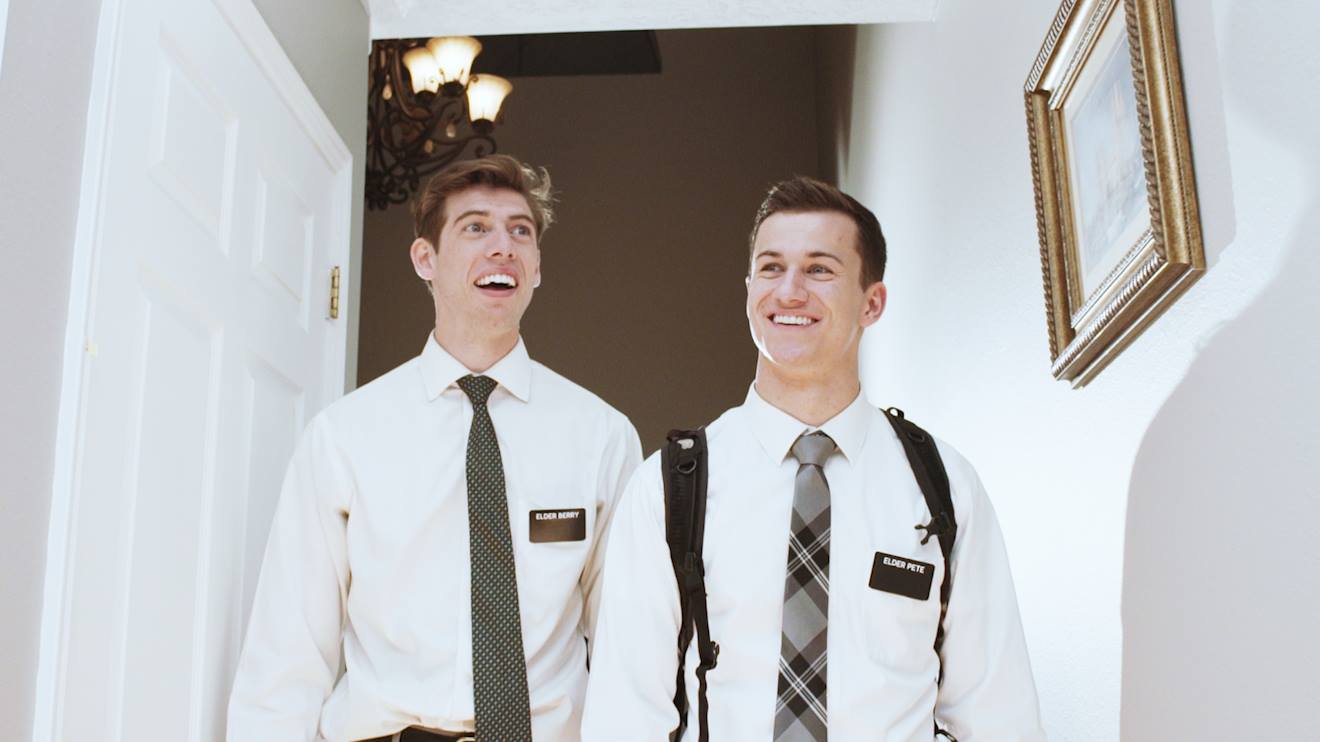 KUTV interviewed Dr. Gary Taylor, who spent 40 years in practice as a psychologist, and recently served two LDS missions as an area health advisor. In that interview Dr. Taylor talks about missionaries all respond differently to what he calls the three “Rs” they will face. Those are: Routine, Rejection and Restriction. That’s why Taylor says future missionaries need to prepare not only physically and spiritually, but mentally.

Read the rest of the list and story on KUTV.com

3 Replies to “There’s 10 mistakes that could ruin your child’s LDS mission. According to KUTV”