This movie could not have been more perfectly cast. First of all, the Flinders kids not only look like a family, but they look like the cutest family ever. Even in the dorky nose glasses, they still immediately suck you in and make you feel like part of the family.

Watching the movie, it’s hard to believe that Kenny Holland and Anna Daines are NOT actually twins. Their on-screen chemistry is absolutely adorable and they have the EXACT SAME smile and laugh. The craziest thing about this cast though is that Kenny Holland has never acted. Trust me now when I say this: you will not believe your eyes. The way he portrays the fun loving but at times wayward Jimmy will amaze you. 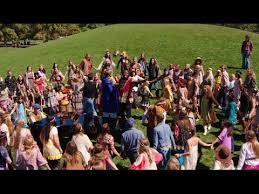 Something about the fact that this was set in the 1970’s just makes the movie a million times better. The movie was filmed completely in San Francisco and Utah to keep it as authentic as possible, which was such a great move on the part of the directors and producers. The setting also plays a lot into the path Jimmy takes and some of the decisions he makes. Because of the time and setting of the movie, there are certain issues addressed and dealt with that give a whole new meaning to the importance of families, and that’s what this film is all about. The decision to base this movie in a time where freedoms were not granted to everyone really puts the emphasis on the message of this movie: Whether it was 40 years ago or right now, true freedom means knowing who you are.

Even though this rendition is newer and the set does branch out to include more than just one room (a major adjustment from the 1989 VHS edition,) the costumes still look like they were pulled right from 1972, in the most perfect way possible. Everyone in this movie went full out on their costumes, from the main characters down to the group of hippies who have a random dance party in the park. Also, the Heavenly choir dresses are absolutely beautiful

Although there are not any appearances from the 1989 cast members, this movie is still jam packed full of familiar faces. Some of these include Steven Sharp Nelson and Jon Schmidt of the piano guys, Stuart Edge, and Alex Boye who plays the Heavenly Guide in charge of sending children down to Earth. In addition, Boye also has his own musical number at the beginning of the movie that he completely knocks out of the park. 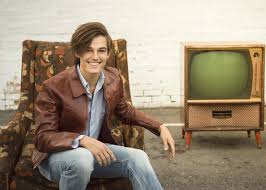 I don’t want to give too many of these away because they really make the movie, but there’s just so much great Mormon slapstick in here to love. First of all, listen carefully to the intercom before Elder Kestler, played by Clint Pulver, boards the plane for his mission, you’ll get a good laugh out of that. Also, please just take a moment or two to appreciate the scripture mastery battle between Julie and Wally in the airport. Lastly, go ahead and take a wild guess at what color jello the Flinders family eats for dinner. All Mormons, especially those from Utah, will greatly appreciate.

Every time the elders would come back on screen, I would almost die of laughter hoping and praying that Elder Green, played by Morgan Gunter, would start dancing again in the adorably awesome way that he does. And he DID NOT disappoint. I don’t know if it was just his timing, the fact that it was broad daylight in the middle of a public park, or just the fact that he reminded me of every single missionary I know, but it was adorable. Don’t worry, everyone in this movie dances at one point or another. But none of them, NONE OF THEM, dance like Elder Green does.

One of the best things about this movie is the way that you’re able to see the character development over time. Starting in the pre-earth life all the way up through the end of the movie, the relationships between the characters grow and unfold. The most touching of these is the way that Jimmy and Pam’s story is told. In the earlier versions of the musical, there were a lot of questions left unanswered that we always wondered about, but this movie ties up a lot of the loose ends in their relationship in the sweetest way. If you have an older brother, you’ll want to text them the second you leave the theater.

The most adorable character in this movie BY FAR is Emily, played by Abigail Baugh. The youngest of the Flinders family who spends a good deal of time in Heaven waiting to come down will make you want to run into the pre-earth life and give her a hug. She was absolutely one of the cutest children I’ve ever seen, but the maturity and wisdom she brings to her character are so inspiring. Even though she’s not physically with them for any more than five minutes of the movie, Emily Flinders is the glue that holds her family together in the most perfect way possible. 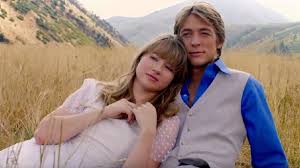 Julie and Tod, played by Monica Moore Smith and Mason D. Davis, have the sweetest on-screen and off-screen chemistry you’ll ever see. Their love, and their enthusiasm relating to anything affectionate at all, is so incredibly sweet. Their duets in heaven are spot-on, and their love-at-first-glance gave everyone in the theater butterflies. If you say you didn’t get flutters when they met at the airport, you’re lying. ALSO, as a side note, not only is Mason an amazing actor, but an incredibly talented artist as well. All of Tod’s paintings were done by Mason himself, and your mind will be blown when you see them.

ALSO, their kiss in the movie may or may not have won best kiss at the Utah film awards, but you didn’t hear it from me:) 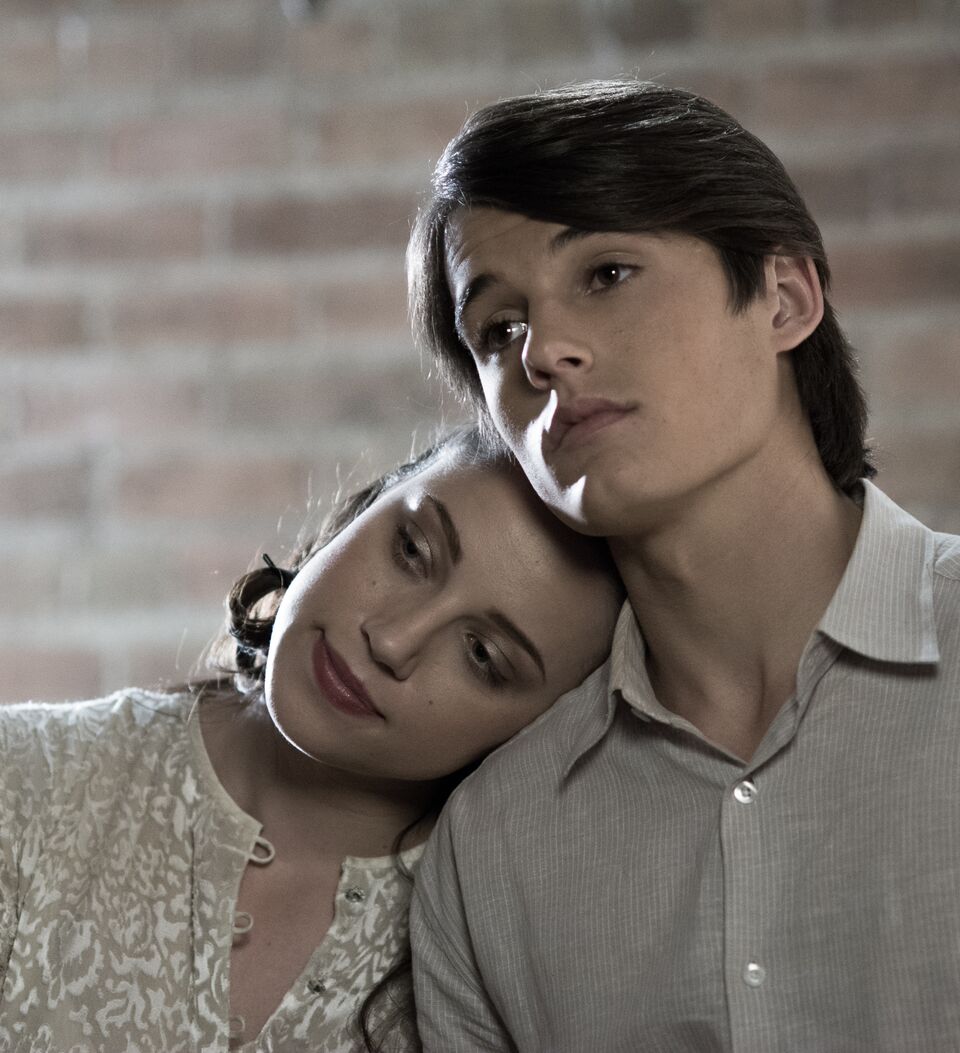 I know that when you think of a fun, energetic, movie night flick for the family, Saturday’s Warrior would never have been the first thought in your head-but this movie changes all of that. To say I was surprised at how much I fell in love with this movie, and how QUICKLY I fell in love with this movie, really blew my mind. I’m not the kind of girl who cries at musicals or movies very often, but this movie really pulled at my heartstrings in every single way possible. I was amazed at how one second I was laughing, and the next I was wiping away tears. There are so many great messages in this story like freedom, eternal families, missionary work, following your heart, and being there for those who need you. Each of these messages will touch your heart and each of them will resonate for you long after you leave the theater.