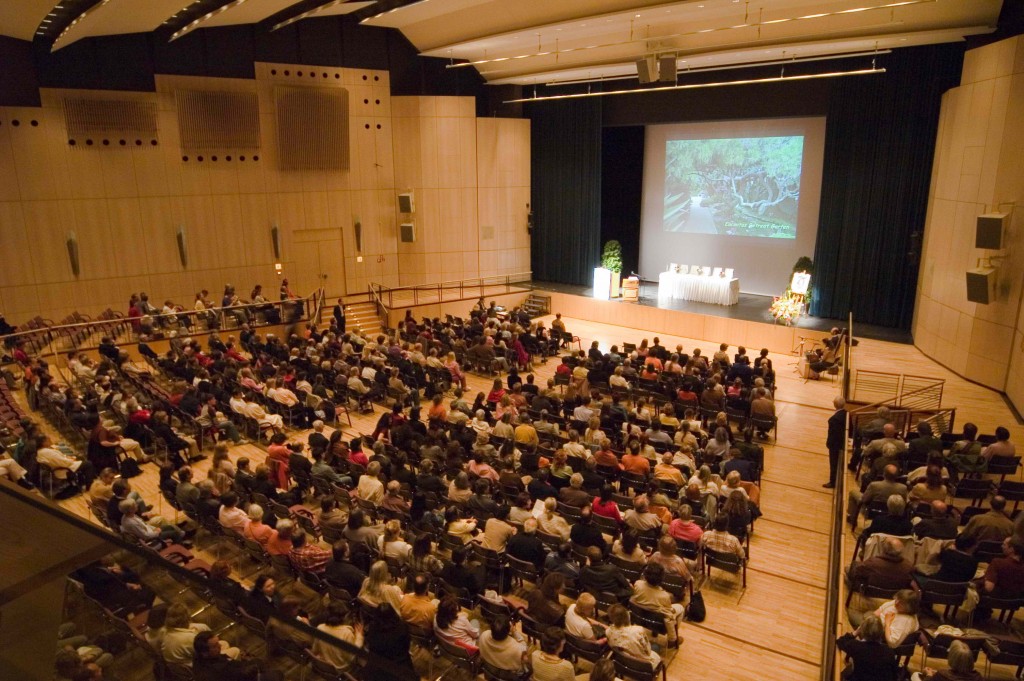 Yale student: Where is the original Book of Mormon today? Where are the gold plates?

Taylor: They are gone.

Yale student: What do you mean that the original plates are gone?

Yale student: I mean no disrespect, but this sounds both incredible and convenient for the story of the Book of Mormon. (Remember that the word “incredible” means unbelievable.) We have no way of source checking Joseph Smith’s story because the plates he claims to have worked with are no longer available. How can anyone even believe Joseph Smith or the Book of Mormon?

Taylor: Great questions. I have several questions for you.

Taylor: Are you a Christian?

Taylor: Do you believe in the bodily resurrection of Jesus Christ?


[wp_ad_camp_1]
Yale student: Of course. That is the fundamental foundation of Christianity! Without the belief in the bodily resurrection of Jesus Christ there is nothing for Christianity.

Taylor: What is more implausible: That someone claims to have translated a book and now the original book is missing, or that a physically dead body is now alive again? Just as Christians throughout the centuries have exercised faith in the claim that Jesus Christ died and rose again, so too members of The Church of Jesus Christ of Latter-day Saints exercise faith in that original claim as well as in the claim that God has brought forth additional scriptural witnesses, such as the Book of Mormon, for the life and mission of Jesus Christ.

Read the full story at the Deseret News