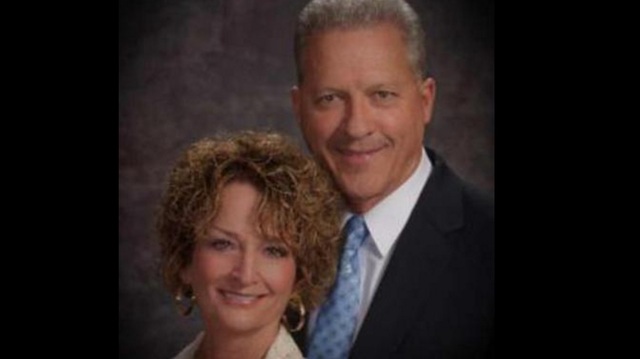 A former mission president in the Ivory Coast, Elder Norby is currently a senior missionary serving with his wife, Pamela, in the France Paris Mission. Sister Norby was not with her husband when the terrorist attack occurred, but she has been faithfully by his side in the Belgium hospital since the explosion.

Elder Norby, along with Elder Joseph Empey and Elder Mason Wells, accompanied a sister missionary, Fanny Rachel Clain, to the airport as she prepared to leave to serve her mission in Ohio. After Sister Clain had already passed through airport security, two bombs exploded in the departures section of the airport, killing at least 14 and wounding many others, including all four missionaries.

Elder Norby was knocked to the ground by the blast of the detonation, sustaining many shrapnel wounds and second-degree burns to his head and neck area.

Read the rest of the story at LDS Living 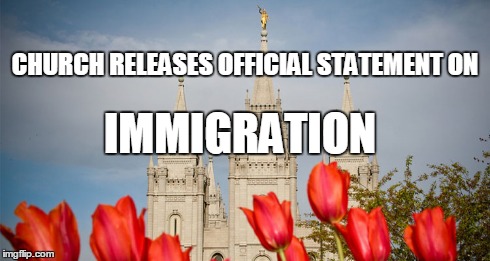 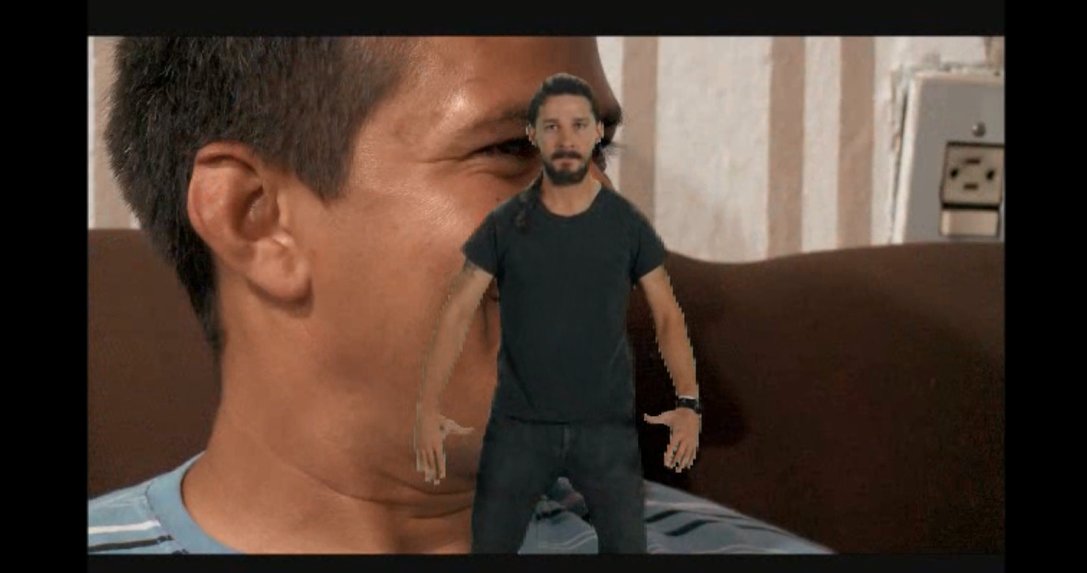 Shia Labeouf Gives the Most Intense and Motivational Home Teaching Speech Ever!