Mormons are weirdly good at many activities, such as Pioneering, Proselyting, and Perfecting Jello… but they dominate YouTube too? 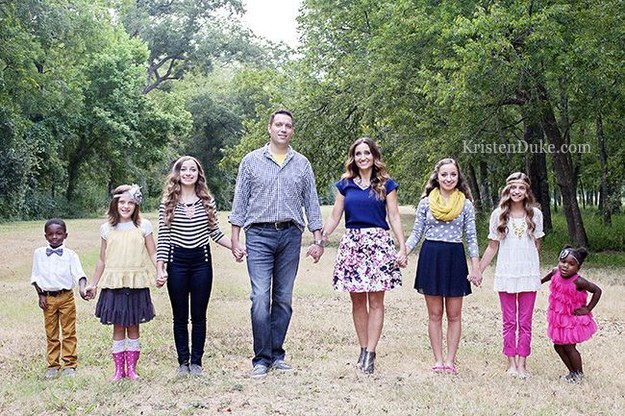 Mindy McKnight and her “cute girls” have posted over 350 tutorials for different hairstyles. Their most popular tutorial has over 100 MILLION views and teaches one how to braid your hair to look like a Mermaid. Alone, CGH doesn’t make the billion view cut (with a measly 726,044,089 views), but Mindy’s twin daughters, Brooklyn & Bailey, have their own channel that rakes in another 279,005,127 views (not bad for a couple of teenage vloggers)! 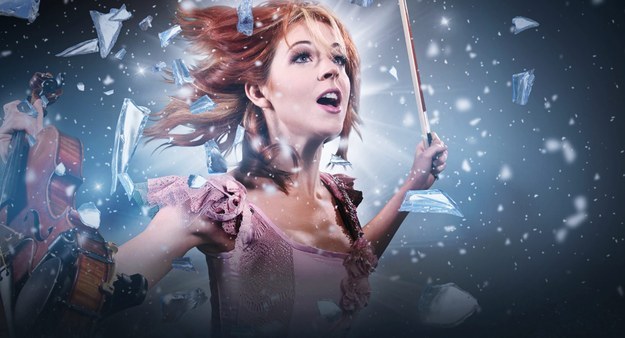 Lindsey’s first rise to fame came at the hands of a reality TV show called, “America’s Got Talent” where she WOW-ed the judges with her mix of hip hop dance and classical violinist’s training. Then her hit single, Crystalize, went viral raking in over 144 MILLION views and earning her the 8th most watch video on YouTube in 2012.
Channel: Lindsey Stirling
Total View Count: 1,324,523,958
Total Video Count: 76
Most Popular Video: Crystallize – Lindsey Stirling (Dubstep Violin Original Song)

Although they had many fans in the band’s hometown of Provo, Utah, the rocket ship of success that is Imagine Dragons really took off with their single Radioactive. This music video alone has almost broke the half-billion mark (497,017,282 views total) and is easily the most popular video on this BuzzFeed.
Imagine Dragons have appeared on most Talk Shows and Sketch Comedy series. One of our favorite performances of theirs is when they performed live on Ellen. 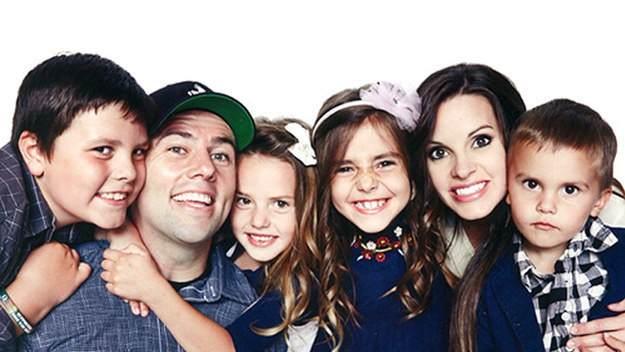 The unequivocal king (and queen… and princesses… and princes) of Mormon YouTube Stardom, the Shaytards at least double the total view count of any other LDS-YouTuber. This family has been vlogging their everyday lives since 2008 and have multiple channels consisting of over 3000 videos. (That’s a video almost every single day for the last 8 years)!
The close-knit family makes public to the world all their up and downs and can get caught up in some pretty embarrassing situations (such as admitting the children have lice, singing a Frozen cover for 12 million people, and tracking your weight loss). Due to this closeness, however, the family is able to inspire many of their subscribers to live a more fulfilling life. They frequently discuss their “secrets” to becoming a happier family as well as their religious background.
YouTube Channel: ShayTards
Total View Count: 2,579,261,476
Total Video Count: 3000+
Most Popular Video: BABYTARD IS SICK!

Come meet these and so many other amazing Youtubers at CVX Live this Friday and Saturday at UVU’s UCCU Center.