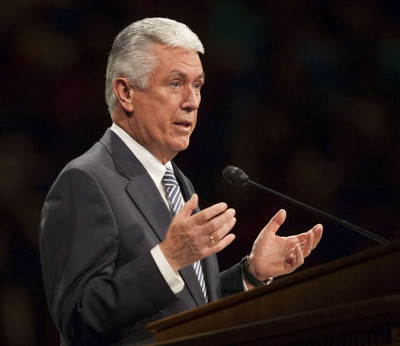 According to a KUTV 2 News report: “Decisions about general conference proceedings rest with the First Presidency who have decided that all talks for this weekend’s sessions will be given in English,” Hawkins said in a statement to 2News.

Previously, speakers at conference have had the option of giving talks in their native language with a translator reading the talk for English audiences.

No further explanation was given about the First Presidency’s decision. 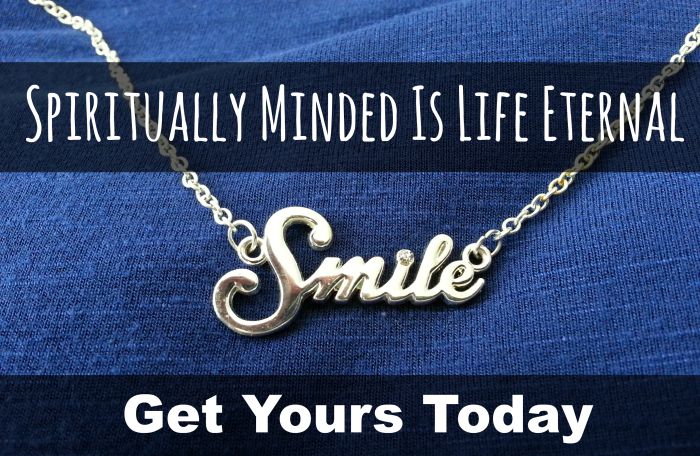 2 Replies to “Why Are the Speakers Not Speaking In Their Native Tongue?”