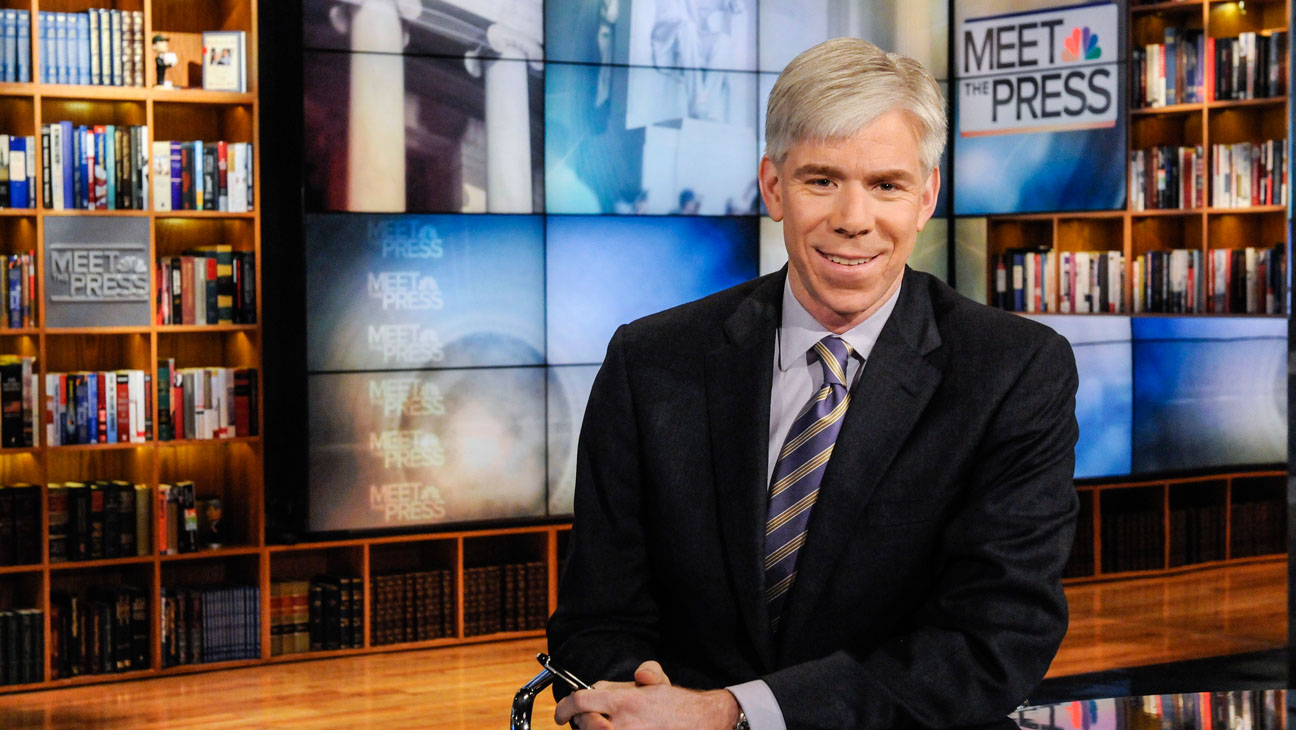 In an article in the Wall Street Journal, David Gregory who is the moderator of “Meet the Press” talks about his recent dismissal from the show and the humiliating situation surrounding it. It has caused him to reflect on his own spirituality and while he is Jewish, the questions he pondered and journey he is currently going through is just as applicable to the LDS faith as well.

Gregory started off by recollecting a question that was presented to him by then President George W. Bush when he asked David “’Gregory, how’s your faith?’”

He proceed to state:

I explained that I was trying to deepen my Jewish faith and connect with the Christian beliefs of my wife. Getting closer to God, I reasoned, could only make me a better husband and father. I often thought back to the president’s words—How’s your faith?—over the next few years as I considered more deeply what I believed.

The second question that has caused him introspection was from his wife, Beth, who asked, “…what do you believe?”

During a Sunday service last year that I attended with Beth, while our children were at our synagogue’s Sunday school, Pastor Ginger Gaines-Cirelli spoke of how human beings are always in transition, “being and becoming.” Beth told me afterward that when she makes church part of the rhythm of her week, it helps her reflect on her life in a way she has trouble doing otherwise.

I never realized how difficult it would be for her to give up her traditions and miss out on sharing religious experiences and teachings with her children. I was selfish, and that pain lingers in many interfaith families. I go to church more often with Beth now and encourage us all to go as a family to recognize her sacrifice and to honor her traditions.

The last thought provoking question came from Erica Brown, a Jewish educator, who asked, “[w]ho would you be if you lost it all?”

The timing of this question was incredibly on point as he would soon experience the devastation of losing a career that had taken him years to build and one that brought with it fame and prestige.

In talking about this humbling experience:

It has been faith that steadied me. The humbling loss turned out to be a gift, because I have seen how many fresh opportunities for growth and happiness await—even if it hasn’t gone according to my plan. Most plainly, I understand: In joy, pain and even in personal failure, God is close.