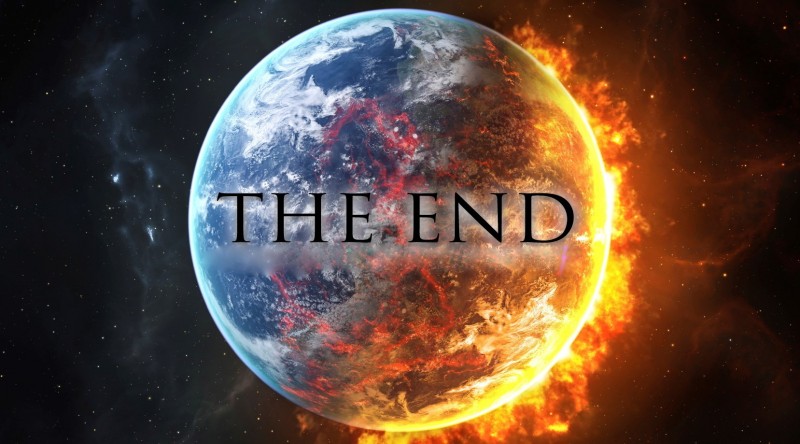 Julie Rowe’s books, “A Greater Tomorrow: My Journey Beyond the Veil” and “The Time Is Now” have started to churn some eyes with some of the predictions within the book.

For those who haven’t yet heard, there are many people who believe that history is divided into seven-year periods similar to the seven day creation arch. In 2008, seven years after 9/11, the stock market crashed, a harbinger of a devastating recession. It’s been seven years since then and Wall Street has been fluctuating wildly in recent weeks in the wake of China devaluing its currency.

So in light of this, many people believe that starting Sept. 13, the beginning of the Jewish High Holy Days, there will be another, even larger financial crisis, based on the United States’ “wickedness.” This will start the process of the “days of tribulation” — as described in the Bible.

Sept. 28 will see a full, red or “blood moon” and a major earthquake in or near Utah. Some anticipate an invasion by U.N. troops, technological disruptions and decline, chaos and hysteria.

Some of these speculations stem from Rowe’s books stated earlier. Rowe is an active member of the church who published her “near-death experience” that she had in 2004 where she says she visited the afterlife and was shown visions of the past and future.

In a Fox News Radio interview, she described “cities of light,” including scores of white tents where people will live in the mountains and sometimes be fed heavenly “manna.” She she saw a “bomb from Libya landing in Israel, but Iran will take credit.”

The Church of Jesus Christ issued a memo to Institute and Seminaries that addresses several
“Spurious Materials in Circulation” one of which includes Rowe’s book.

her book is not endorsed by the Church and should not be recommended to students or used as a resource inteaching them. The experiences she shares are her own personal experiences and do not necessarily reflect Church doctrine or they may distort Church doctrine

The document also addresses other rumors that have been spreading such as “Sister Missionary Quote Attributed to President Gordon B. Hinckley”, “Missionaries Called to China” and certain details of the “Rome Italy Temple.”