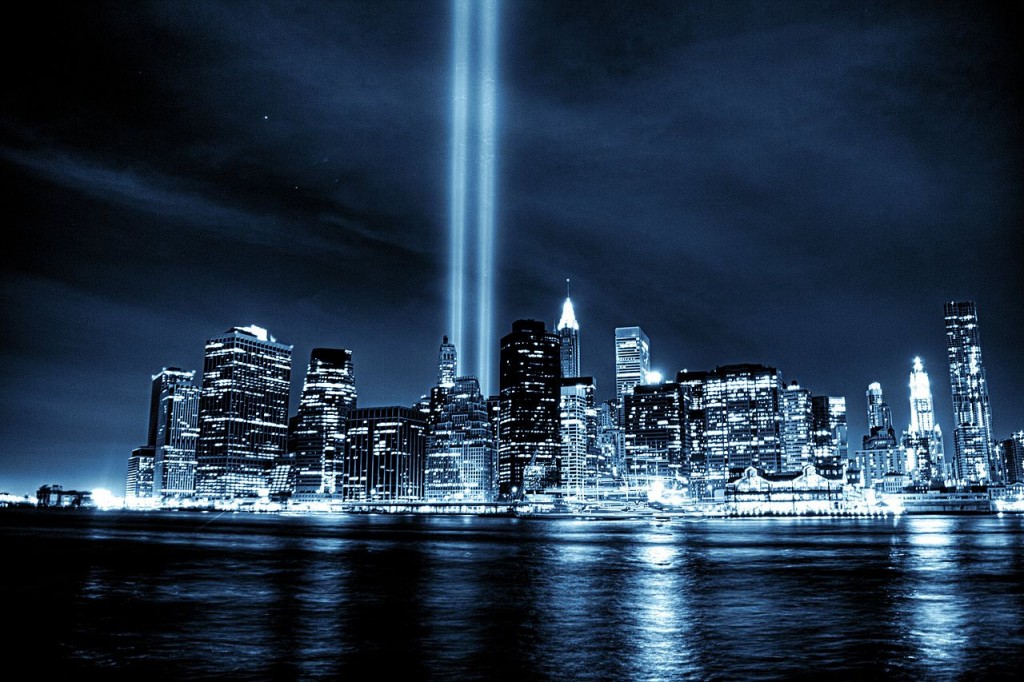 On September 11, 2001, the twin towers of the World Trade Center in New York City were hit by terrorist-controlled airliners that caused both towers to collapse. Thousands of people were killed. Out of this tragedy have come hundreds of stories of courageous, unselfish acts. One very poignant and heroic account is the Washington Post’s story of retired army Colonel Cyril “Rick” Rescorla, who was working as vice president for corporate security of Morgan Stanley Dean Witter.

Rick was a very experienced ex-military combat leader. He was in his office when “the first plane struck the north tower at 8:48 A.M. … He took a call from the 71st floor reporting the fireball in One World Trade Center, and he immediately ordered an evacuation of all 2,700 employees in Building Two,” as well as 1,000 more in Building Five. Using his bullhorn, he moved up the floors, working through a bottleneck on the 44th and going as high as the 72nd, helping to evacuate the people from each floor. One friend who saw Rick reassuring people in the 10th-floor stairwell told him, “Rick, you’ve got to get out, too.”

“As soon as I make sure everyone else is out,” he replied.

“He was not rattled at all. He was putting the lives of his colleagues ahead of his own.” He called headquarters to say he was going back up to search for stragglers.

His wife had watched the United Airlines jet go through his tower. “After a while, her phone rang. It was Rick.

“‘If something happens to me, I want you to know that you made my life.’

“The phone went dead.” Rick did not make it out.

“Morgan Stanley lost only six of its 2,700 employees in the south tower on Sept. 11, an isolated miracle amid the carnage. And company officials say Rescorla deserves most of the credit. He drew up the evacuation plan. He hustled his colleagues to safety. And then he apparently went back into the inferno to search for stragglers. He was the last man out of the south tower after the World Trade Center bombing in 1993, and no one seems to doubt that he would’ve been again last month if the skyscraper hadn’t collapsed on him first.”

Amid the great evil and carnage of September 11, 2001, Rick was not looking for what might be in it for him; instead he was unselfishly thinking about others and the danger they were in. Rick Rescorla was the “right man in the right place at the right time.” Rick, “a 62-year-old mountain of a man cooly [sacrificed] his life for others.” 20 As the Savior Himself said, “Greater love hath no man than this, that a man lay down his life for his friends.” 21

Most of us don’t demonstrate our unselfishness in such a dramatic way, but for each of us unselfishness can mean being the right person at the right time in the right place to render service. Almost every day brings opportunities to perform unselfish acts for others. Such acts are unlimited and can be as simple as a kind word, a helping hand, or a gracious smile.

The Savior reminds us, “He that findeth his life shall lose it: and he that loseth his life for my sake shall find it.” 22 One of life’s paradoxes is that a person who approaches everything with a what’s-in-it-for-me attitude may acquire money, property, and land, but in the end will lose the fulfillment and the happiness that a person enjoys who shares his talents and gifts generously with others.

I wish to testify that the greatest fulfilling service to be rendered by any of us is in the service of the Master. In the various pursuits of my life, none has been as rewarding or beneficial as responding to the calls for service in this Church. Each has been different. Each one has brought a separate blessing. The greatest fulfillment in life comes by rendering service to others, and not being obsessed with “what’s in it for me.”

One Reply to “President James E. Faust Recounts a Touching Story in Remembrance of 9/11. “What’s In It For Me?””