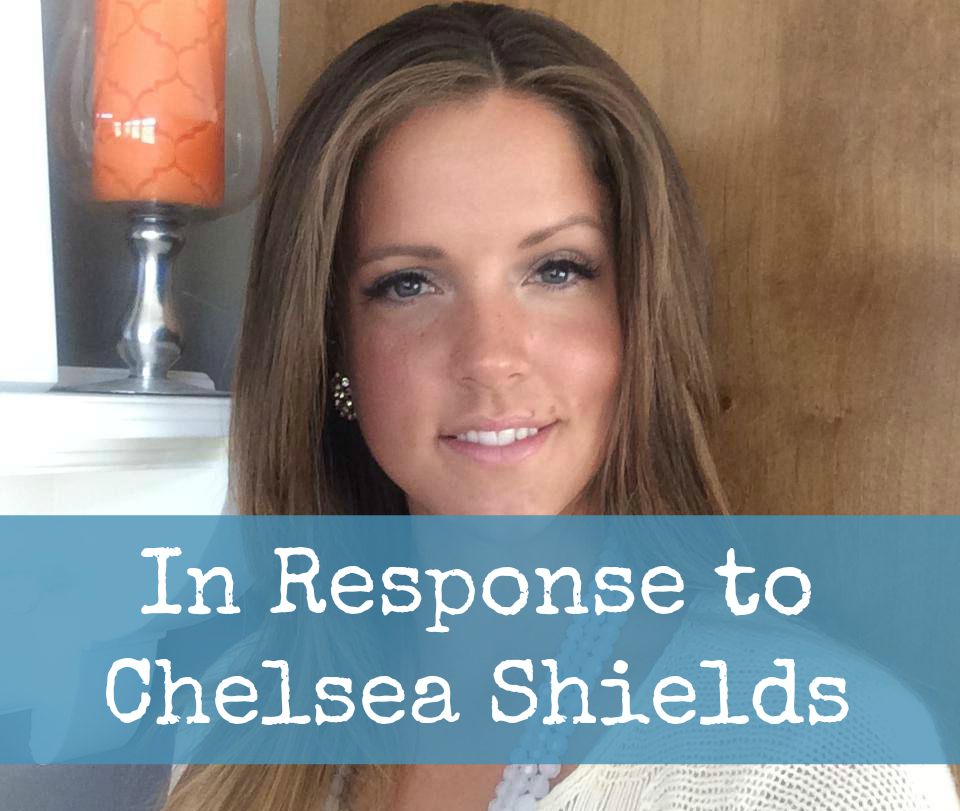 Tech Insider recently published an article titled “This fearless Mormon feminist is doing something very brave and very dangerous.” The article tackles the issue of a woman’s role in the church and one that Chelsea Shields, an avid Mormon feminist who holds leadership positions in various organizations such as Ordain Women and Mormons for ERA (Equal Rights Amendment), believes is antedated and is sorely in need of change.

As she states in the piece:

I gave my religion a free pass because I loved it…Until I stopped. And I realized I had been allowing myself to be treated as the support staff to the real work of men.

A response to the article by Kera Birkeland

Under the 14th amendment, I am (as are you) granted the exact same privileges as any other American. The very thought of the ERA is ludicrous to me. As a strong woman, the idea of some old judges sitting on a stand trying to decide if I have rights as equal as a man offends me. I am not a second class citizen, which is what the ERA supporters would have me feel I am.

I have never been treated as though I am less than a man. On the contrary, opening and owning a business as a woman has FAR more advantages than if Lars, my husband (or any other man), had filed the paper work as the majority owner. In my Church, I have never been treated like “support staff” as is stated in this article. Women who desire to “Hold the Priesthood” can not fully understand the priesthood if that is their complaint. I don’t have to “hold the priesthood” to have and use the power of the priesthood in my life. There are no disadvantages, zero missed opportunities.

I am sick and tired of being told by other women that I am less than what I really am, that I’m not valued enough. God decided my worth and I embrace it. Anyone preaching the opposite is being dishonest about their motives.

As I see it, I already have equal rights. I don’t need them handed down to me. It’s as if people believe that the passage of the ERA will finally declare that I (and my mother and my great grandmothers) am finally equal in the sight of this country. How demoralizing. I am equal. I have always expected equal treatment and have received it.

Now, when it comes to the Church of Jesus Christ of Latter Day Saints, I have always been treated equal. I will never have a calling in the Elders Quorum and no man will ever be called to be Relief Society President. But the women in Ordain Women (and the like) aren’t concerning themselves with helping men be Relief Society President. They also aren’t demanding that any man be given the priesthood. There are plenty of Mormon men who don’t have priesthood callings- but these women want to make sure that THEY have priesthood callings. That there shows me it’s not about Equal, but Extra.

I believe in Freedom of Association. I believe that groups; political, religious, and educational should be able to set their own rules. And with that freedom comes the freedom to leave the group when it no longer serves you well. I wish that those who dislike what a private group is doing within it’s own organization would stop demanding change, just for the sake of pleasing them.

Again, in the sake of fairness, I think OW should demand men be treated equal and become presidents of relief society. 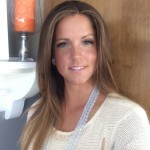 2 Replies to “In Response to the Mormon Feminist”