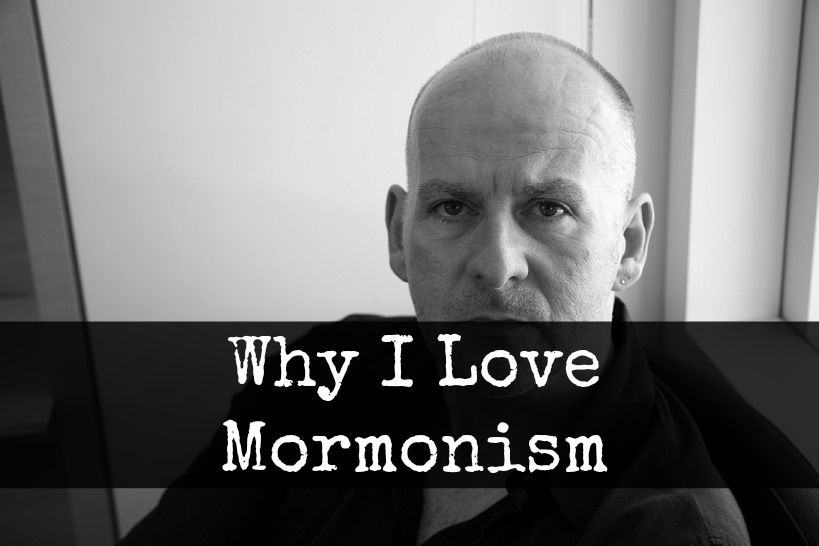 Critchley is an English philosopher currently teaching at The New School, who writes primarily on the history of philosophy, political theory, religion, ethics, and aesthetics, especially literature and theatre.

In this piece, he starts off by addressing the disconnect when it comes to the various prejudices New Yorkers are permitted to express in public.  As he states:

Among my horribly overeducated and hugely liberal friends, expressions of racism are completely out of the question, Islamophobia is greeted with a slow shaking of the head and anti-Semitism is a memory associated with distant places that one sometimes visits — like France.

But anti-Mormonism is another matter. It’s really fine to say totally uninformed things about Mormonism in public, at dinner parties or wherever. “It’s a cult,” says one. “With 13 million followers and counting?” I reply. “Polygamy is disgusting,” says another. “It was made illegal in Utah and banned by the church in 1890, wasn’t it?” I counter. And so on. This is a casual prejudice that is not like the visceral hatred that plagued the early decades of Mormonism — lest it be forgotten, Joseph Smith was shot to death on June 27, 1844, by an angry mob who broke into a jail where he was detained — but a symptom of a thoughtless incuriousness.

He talks about the fact that his own personal experience with the “Mormons” have led him to view the Mormon people quite differently (as often is the case with most individuals as they start to actually get to know us). When recollecting his earliest experiences with the Mormons, he goes on to say that the Mormon philosophers that he had met were some of the kindest, most self-effacing and honest people I have ever met. They were also funny, warm, genuine, completely open-minded, smart and terribly well read.”

As a result of this newly found friendships, he was invited to give a series of lectures in 1994 where he stayed for more than a week at Brigham Young University.  He jokes about the absence of caffeine or other stimulants which made it tough for him but he loved the hospitality and civility that others had granted him during his stay.

While there, he had an amazing discussion with a member of the church as it pertains to the divine nature of us, as God’s children and God Himself, which completely presents a paradigm shift for him as an individual and as a philosopher.

While the majority of the article takes on some of the philosophical aspects of our doctrine and viewing the creation of our religion from a purely secular point of view, he loves the bold proclamation and attitudes of the “Mormon” religion and does make the case very well that the church is very much a Christian church.  “It makes little sense to say that Mormonism is not Christian. It’s right there in the Mormon Articles of Faith that were adapted from Smith’s famous Wentworth Letter from 1842.”

But as he rightly points out, while we do believe in Jesus Christ, we are much more than a typically “Christian” church.