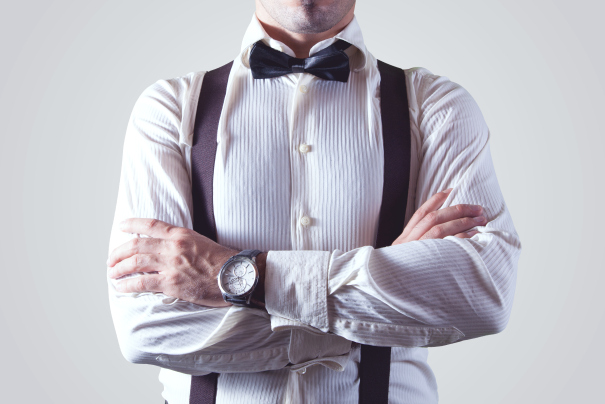 One man was exposed for sexually exploiting minors. Thousands of men were exposed for seeking affairs through a website. And an entire national organization continued to be exposed for barbaric practices toward unborn (and born) infants. And that’s just this week.

Subway spokesperson Jared Fogle, adultery website Ashley Madison and the abortion industry of Planned Parenthood have not occurred in a vacuum. They are the logical extension of the society we have created and cultivated.

In The Abolition of Man, one of his most prophetic pieces, C.S. Lewis saw the same thing happening over 70 years ago.

And all the time—such is the tragi-comedy of our situation—we continue to clamour for those very qualities we are rendering impossible. You can hardly open a periodical without coming across the statement that what our civilization needs is more ‘drive’, or dynamism, or self-sacrifice, or ‘creativity’. In a sort of ghastly simplicity we remove the organ and demand the function. We make men without chests* and expect of them virtue and enterprise. We laugh at honour and are shocked to find traitors in our midst. We castrate and bid the geldings be fruitful.

Our culture demands certain virtues, but it removes and mocks the very means by which those virtues are developed.

We oversexualize young girls and are horrified when men see them as sexual objects.

What Fogle, and others connected with him, did is morally repugnant and blameworthy, but it is also tragic. He drank too deeply from our poisoned cultural cistern.

Have you ever shopped for little girl’s clothes? At an earlier and earlier age, their clothing is inappropriately sexual. Those who lament this development are deemed “prudes” and “sexually-repressed.”

We rightly condemn those who treat children as merely sexual objects, but we tolerate and even condone those who do so partially—without ever realizing the latter leads to the former.

We lampoon monogamy and marriage and are shocked when men commit adultery.

Read the rest of this piece at The Wardrobe Door