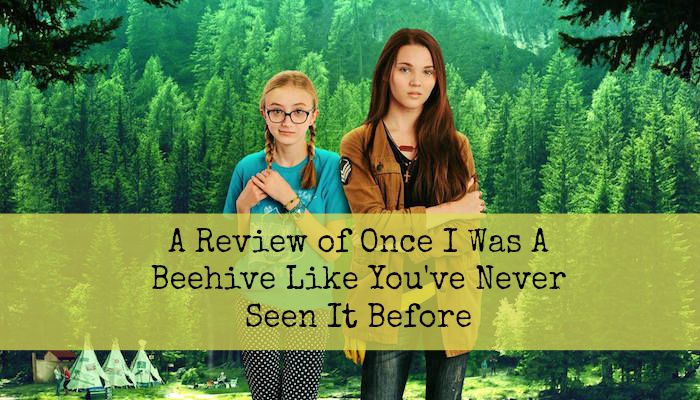 Last night, we had an awesome daddy/daughter date. We got to see the premiere of “Once I Was a Beehive” 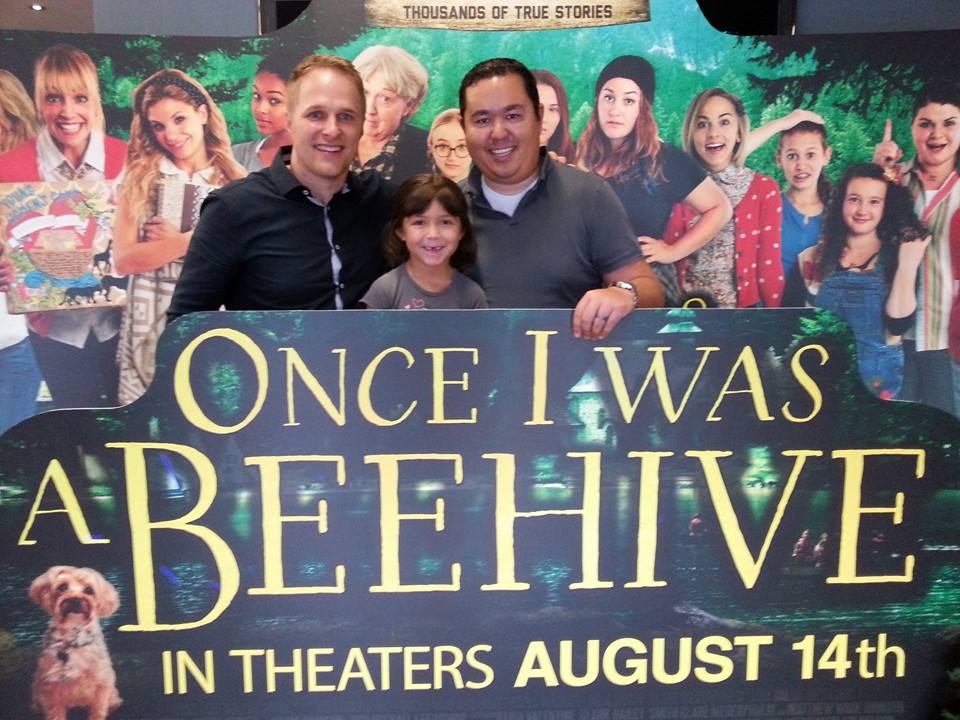 As a guy, I walked into the movie pretty skeptical 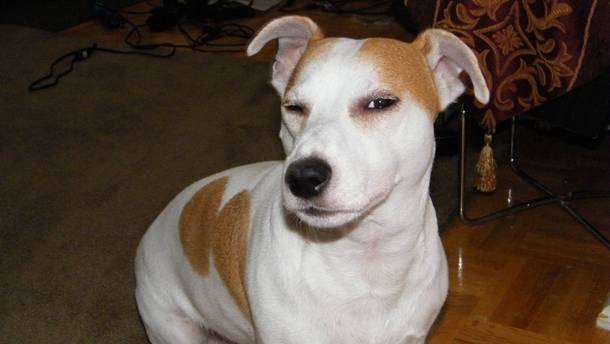 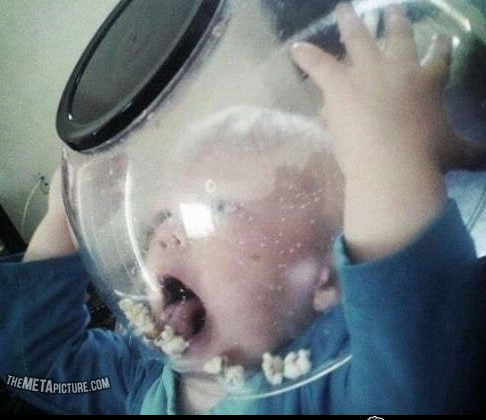 But then I thought to myself…just relax, give it some time to develop

Then the scene with them all going to girl’s camp in the van came along.

From that point on the Mormon humor was timely and the emotional impact pretty spot on.

I wasn’t expecting much from Paris Warner because lets face it, I’ve never heard of her before and anyone who is young and in an independent film I tend to be weary of.
However, she did an amazing job of getting the audience members emotionally tied into the story.

Absolutely loved Phoebe Valentine who was played by Mila Smith. Maybe it’s because I can relate (as many of us can) of dealing and coping with a plethora of anxieties and being a tad bit socially awkward.

The slow motion scene during the rainstorm was hilarious

No joke, my daughter was laughing so hard during that moment that she let out an “air biscuit” as it were.

My daughter asked me why I had tears in my eyes…I asked her “what tears?”

Overall, we loved the movie. My daughter is still talking about it as I am writing this review up (I’m going to blame her constant raving about the movie for any typos/grammatical errors in this review).

Despite the title of the movie, the movie really does appeal to a large audience. If you fit into any of the following groups, you’ll probably really enjoy the movie.

Here is an exclusive clip of the movie. Check it out!