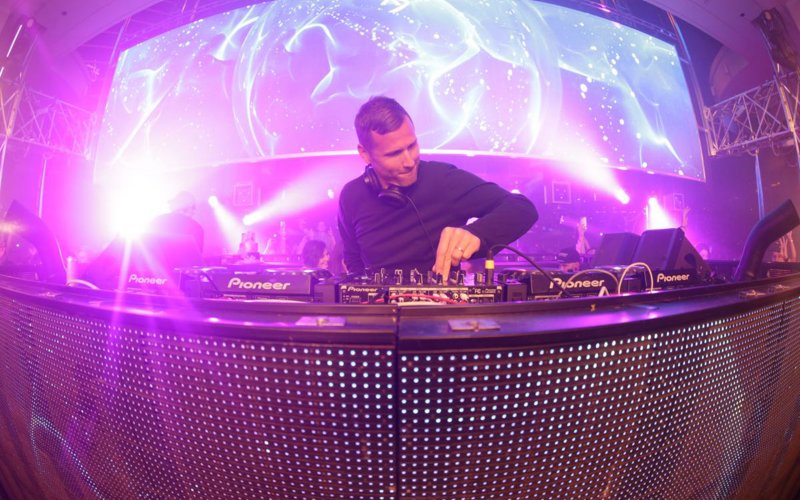 Kaskade has been DJing dance parties for 20 years, and last year was the No. 8 highest-paid DJ in the world according to Forbes, raking in $17 million. But he isn’t like other DJs.

Ryan Raddon aka “Kaskade” has a crazy busy schedule Djing parties from Vegas to Europe. He lives in Los Angeles, California but spends a lot of his time on the road. Occasionally his kids and family tag along but given his crazy busy schedule, it’s hard for children to keep up with such a hectic travel schedule.

While most of his fellow DJ follow a pretty consistent diet of tequila shots, groupies, and amphetamines, Kaskade is a straight edge Mormon who doesn’t partake in any of the so-called extracurricular activities/bonuses offered to all DJs.

“I don’t party at all!” he tells the Daily Beast. “I don’t drink, I don’t smoke. I’m a bit of a freak that way because I’m completely different from what you would think. Look, you can’t put all electronic musicians or DJs or whatever you want to call us in one pot. A lot of these guys live in the night and party, but with me, I’m married and have three children. I have a life outside of this.”

Read the full story at the Daily Beast