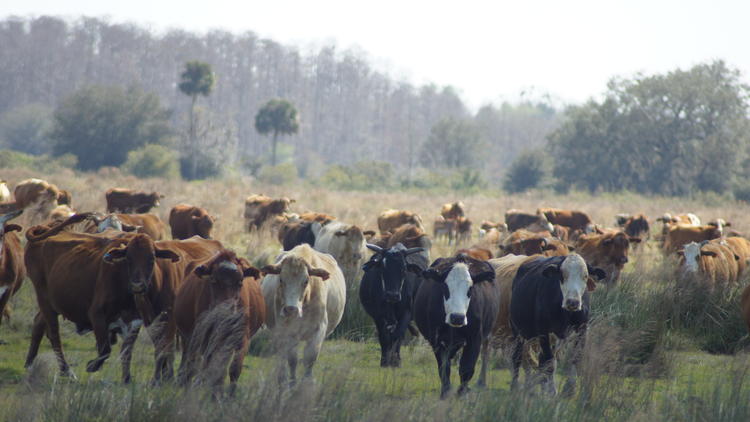 The Church of Jesus Christ of Latter-day Saints is currently working on transforming its 133,000 acres of land in Osceola Count to turn it into a metropolis of a half-million residents.

According to the Orlando Sentinel, the project would be the biggest development ever planned in Florida. The Sentinel reported the Florida Department of Environmental Protection issued a statement saying the development would cause no “adverse impacts” to water, wetlands and wilderness.

But other state agencies are not so sure.

The development plan already has generated controversy for setting aside far too little land for conservation, according to an independent review ordered by Osceola County. Deseret officials have said that before they react to that controversy they want the state review of the plan to play out.

Eric Jacobsen, general manager of Deseret Ranches, says turning portions of the ranch into a residential and commercial development is simply a practical business decision.

“Population estimates for central Florida through 2080 project expansive growth — and that growth will likely include ranch property and resources. As ranchers, we know how important it is to plan ahead. We’re not developers, but we expect to be fully involved in what the ranch will look like over the next 50-60 years,” Jacobsen said in a statement reported by the Salt Lake Tribune.

“Our plan is to maintain our agricultural operation for the long term. Generations from now, Deseret Ranches will still be doing what we love – growing food and caring for the land. But, as a major property owner in this region, we also feel a responsibility to work with local governments and other stakeholders in the area to understand and shape how the property will fit into the larger context of expected growth. As growth heads our way, it’s important we identify and deal with forces that will impact the property to ensure the ranch can meet its long-term objectives, while assisting the region in dealing with pressure on resources like land and water.”

2 Replies to “The Church Looks to Build 500,000 Resident Metropolis in Florida”