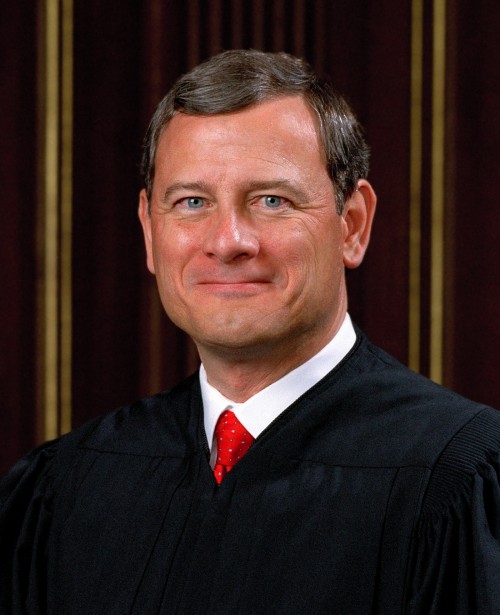 Churches could lose their tax-exempt status with the IRS if they refuse to recognize the Supreme Court’s ruling Friday legalizing gay marriage in all 50 states, Supreme Court Chief Justice John Roberts warned in his dissenting opinion.

He cited a comment made months ago by the U.S. government’s top lawyer on the same-sex marriage case.

“Hard questions arise when people of faith exercise religion in ways that may be seen to conflict with the new right to same-sex marriage — when, for example, a religious college provides married student housing only to opposite-sex married couples, or a religious adoption agency declines to place children with same-sex married couples. Indeed, the Solicitor General candidly acknowledged that the tax exemptions of some religious institutions would be in question if they opposed same-sex marriage. See Tr. of Oral Arg. on Question 1, at 36–38. There is little doubt that these and similar questions will soon be before this Court. Unfortunately, people of faith can take no comfort in the treatment they receive from the majority today.”

Justice Samuel Alito asked Solicitor General Donald Verrilli whether schools that teach that marriage is between one man and one woman would face treatment similar to pro-segregation schools during the civil rights era during oral arguments in April,

“It’s certainly going to be an issue,” Verrilli replied. “I don’t deny that.”

Justice Clarence Thomas issued the following on religious liberty in his dissent:

Aside from undermining the political processes that protect our liberty, the majority’s decision threatens the religious liberty our Nation has long sought to protect. Numerous amici—even some not supporting the States—have cautioned the Court that its decision here will “have unavoidable and wide-ranging implications for religious liberty.” Brief for General Conference of Seventh-Day Adventists et al. as Amici Curiae 5. In our society, marriage is not simply a governmental institution; it is a religious institution as well. Id., at 7. Today’s decision might change the former, but it cannot change the latter. It appears all but inevitable that the two will come into conflict, particularly as individuals and churches are confronted with demands to participate in and endorse civil marriages between same-sex couples.