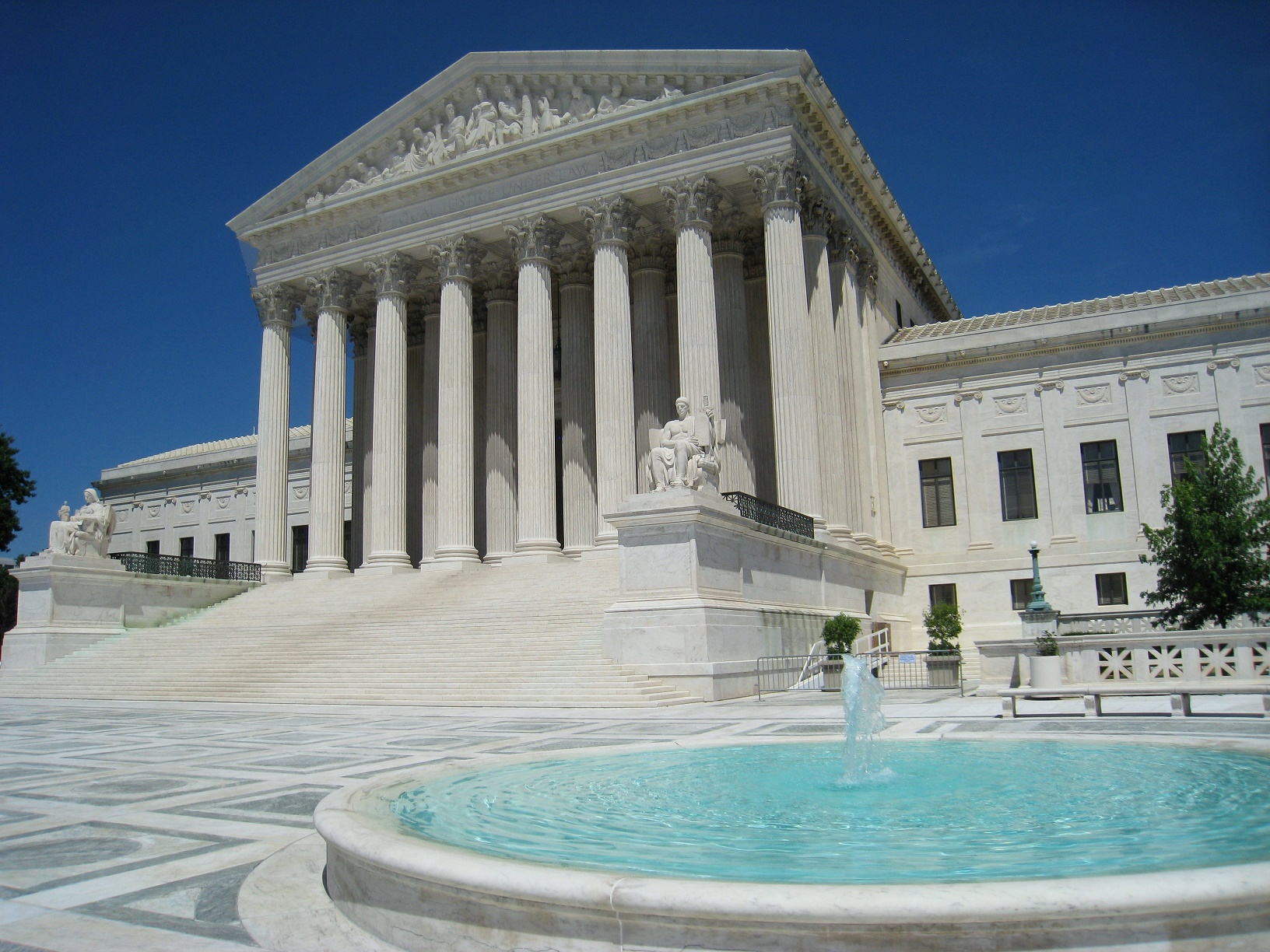 The Supreme Court ruled on Friday that the U.S. Constitution provides same-sex couples the right to marry, handing a historic triumph to the American gay rights movement.

The court ruled 5-4 that the Constitution’s guarantees of due process and equal protection under the law mean that states cannot ban same-sex marriages. With the ruling, gay marriage will become legal in all 50 states.

Justice Anthony Kennedy, writing on behalf of the court, said that the hope of gay people intending to marry “is not to be condemned to live in loneliness, excluded from one of civilization’s oldest institutions. They ask for equal dignity in the eyes of the law. The Constitution grants them that right.”

Kennedy, a conservative who often casts the deciding vote in close cases, was joined in the majority by the court’s four liberal justices.

In a dissenting opinion, conservative Justice Antonin Scalia said the decision shows the court is a “threat to American democracy.” The ruling “says that my ruler and the ruler of 320 million Americans coast-to-coast is a majority of the nine lawyers on the Supreme Court,” Scalia said.

Conservative Chief Justice John Roberts also read a summary of his dissenting opinion from the bench.

The majority’s decision is an act of will, not legal judgment. The right it announces has no basis in the Constitution or this Court’s precedent. The majority expressly disclaims judicial “caution” and omits even a pretense of humility, openly relying on its desire to remake society according to its own “new insight

There are currently 13 state bans in place, while another state, Alabama, has contested a court ruling that lifted the ban there.

The ruling is the Supreme Court’s most important expansion of marriage rights in the United States since its landmark 1967 ruling in the case Loving v. Virginia that struck down state laws barring interracial marriages.

The Church of Jesus Christ of Latter-day Saints acknowledges that following today’s ruling by the Supreme Court, same-sex marriages are now legal in the United States. The Court’s decision does not alter the Lord’s doctrine that marriage is a union between a man and a woman ordained by God. While showing respect for those who think differently, the Church will continue to teach and promote marriage between a man and a woman as a central part of our doctrine and practice.