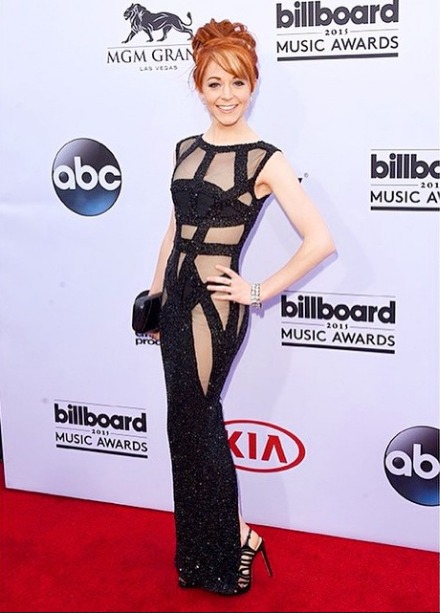 So the buzz this week has been all about Lindsey Stirling’s choice of dress at the Billboard Music Award.

I’ve received a lot of hate over the last 2 days and I’m sorry for anyone that I’ve disappointed. The dress I wore to the awards was fully lined with tan fabric. But after looking at the pictures, I see that you actually can’t tell that it’s lined. In hindsight it wasn’t the best choice because modesty is important to me.

However, more importantly it makes me so sad that people are so quick to judge. Especially all the ‘Christians.’ I make mistakes, and I am definitely not perfect, but I really am trying my best. I tried on racks of dresses before I found one that actually covered me and I want to thank the designer for making a dress that could make me feel beautiful and still keep me completely covered from head to toe.

The fact that we as members of The Church of Jesus Christ of Latter-day Saints are having a collective conniption fit over this issue is pretty ridiculous to me (going for both sides of the argument). We’re nit picking at her dress and the situation presented before us and trying to derive some form of evaluation one way or another of her spirituality and/or the “slippery slope” she is presumably to be on.

President Uchtdorf made the following remark during the last conference

I wonder if our organizational and personal goals are sometimes the modern equivalent of a Potemkin village. Do they look impressive from a distance but fail to address the real needs of our beloved fellowmen?

I want to take this statement and expand it beyond just our “personal goals” and apply it to where we spend and focus our personal time and energy throughout the week (which one could argue is the same thing).

Our religion is so much more than fabric. We should be focused on strengthening and perpetuating the core doctrines of the gospel that drive the “spiritual fire” that we all feel when we become converted.

When we get too caught up in the nuances and cultural/traditional teachings within the church, not unlike the Jews did during Christ’s time, we miss the overarching principle and point of the particular doctrine in the first place. The Jewish Priests at the time of Christ fell into this trap after years of following customary traditions within their religion.

The over arching principles in all religions are what makes them great regardless of what religion it is. It’s where the power, strength and value is derived from. By focusing on the core principles and doctrines of the gospel and not on specific creeds or personal beliefs, I have once again been rejuvenated spiritually in my own religious journey.

Joseph Smith talk about this anti-creedal aspect of our religion.

The most prominent point of difference in sentiment between the Latter Day Saints & sectarians was, that the latter were all circu[m]scribed by some peculiar creed, which deprived its members the privilege of believing any thing not contained therein; whereas the L. D. Saints had no creed, but are ready to believe all true principles that exist, as they are made manifest from time to time. (source: The Latter-Day Saints’ Millennial Star, Volume 20)

[Methodists] have creeds which a man must believe or be kicked out of their church. I want the liberty to believe as I please, it feels so good not to be tramelled. (source: WoJS, 183-84)

As a personal friend of mine Caleb Jones pointed out:

This is why I focus so much on not conflating personal belief in ideas with shared covenant living that focuses on relationships. I love the idea of diverse discipleship in belief that’s anchored on shared faith and trust forging relationships through covenants centered on Christ. That kind of model is robust to a lot of damaging creedalism and sectarianism. Someone can disagree with me on my personal beliefs, yet still share a meaningful, peaceable, covenant lifestyle.

Religion to me is much deeper and richer (and has to be) than simply what happens to be a cultural/traditional discussion at any given time frame. It has to be consistent and span the scope of the eternities. It is one of action where those who participate truly uplift and help both the sick and the healthy, both the poor and rich. In short it is one where we uplift everyone regardless of their personal progression in this journey we call life.  That is where the true power of our religion resides. 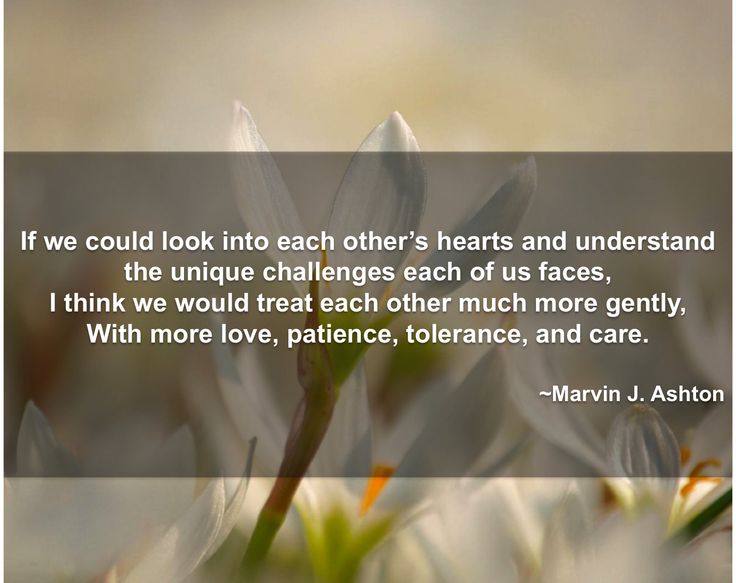 When it boils down to it we are a large human family. We are a family that fights (in this case about a dress), a family that has misunderstanding from time to time and a family where we don’t necessarily get along or agree with each other all the time.

However, just as our families at home, we can overcome these issues by extending the hand of forgiveness to others and ourselves. We can come together to make this world a better place not only for ourselves but our posterity. We would be much more forgiving of others and ourselves if we realized how forgiving our Heavenly Father is with us. Let us rise above these trivial differences and see the bigger picture so that we can truly make our lives a little bit more like heaven here on Earth and harness the real power of our religion.

Dawn Armstrong (The Missionary Mom from Meet the Mormons) also did a guest post on this issue as well.  Read her comments to Lindsey Stirling.

One Reply to “Can We Stop It Already About Lindsey Stirling’s Dress?”