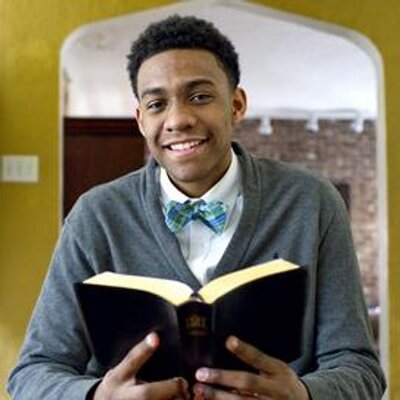 As most of us know, members of The Church of Jesus Christ of Latter Day Saints aren’t strangers to sports. It may be Bryce Harper, the outfielder for the Washington Nationals, Jabari Parker, an NBA basketball player for the Milwaukee Bucks, or even Andy Reid, the coach of the Kansas City Chiefs of the NFL. We are everywhere. Like no joke. Okay maybe a little one.

I have had quite a few experiences with being a Mormon in sports. During football season, my football team had quite a few of members of the church. But the majority of the team was other religions. We got teased about being members of the church but there is one thing that I will never forget happened. Before our football games everyone forgot about the different religions we were. My example, Johnny Lancaster, suggested to the whole team that we kneel down in prayer. No one. Not a single person complained. We all knelt down in prayer. Later I found out that Johnny always did this. No matter the circumstance, he always did it. The spirit I felt in the locker room as we were all knelt down was amazing and strong.

Jarbari Parker and The Book of Mormon

Jabari Parker, was once asked this question, “Jabari, what are the things that you always carry with you?” He said some typical things of a basketball player, he carried around basketball socks, shoes, an iPod, and a pair of shorts. But he also said something else, a paperback copy of the Book of Mormon. Jabari also wakes up every morning and starts off his day by kneeling in prayer to Heavenly Father. Then he goes to study the bible three times a week. Jabari is an excellent example for lots of Mormon youth who are in athletics.

There are a lot more members in athletics that I could talk about, but then this article would end up being really really long. Jabari is an excellent example for all that he does and the fact that he is super humble is even more amazing considering he is an professional player. Johnny, is one of my biggest examples and his example is one that keeps me going and helps understand that I can still follow my faith in a place where not many members reside.