Below is a photo of professor Engelberg who teaches at Jerusalem’s Hebrew University. This photo has gone viral mainly because of the impact a simple gesture that this professor made on not only the students in the room, but around the world. It’s just a great story that we had to share it. 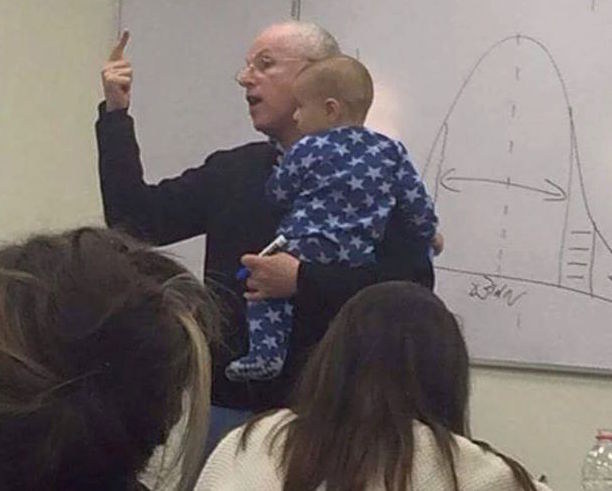 Egnelberg teaches a master level course (this specific class was an organizational behavior section) and as a consequence of that, he has many older students including parents who are continuing their education. His daughter told Buzzfeed.

There’s a lot of young moms and a lot of them have babies, and he encourages them to just bring their babies to class

What had happened in this case, was that the baby started to cry and the mother got up to take him out of the class but instead Engelberg took the baby in his arms, calmed it down, and “continued the class as if nothing had happened,” Fishbaine wrote on a viral Facebook post of the photo.

Below are some comments that were made on Imgur when this photo was uploaded there. It has over 1 million views and growing.

But Engelberg doesn’t understand why the picture has made such an impact on people, because it’s “so natural for him,” his daughter told Buzzfeed. “The way he sees the concept of getting education is not only learning the dry facts that you need to learn in class,” she added, “but also learning values. And that’s the very important message that my dad wants to endow to the world.” 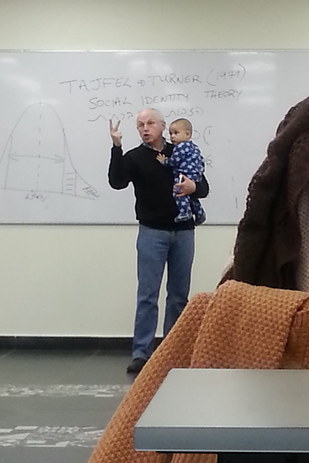 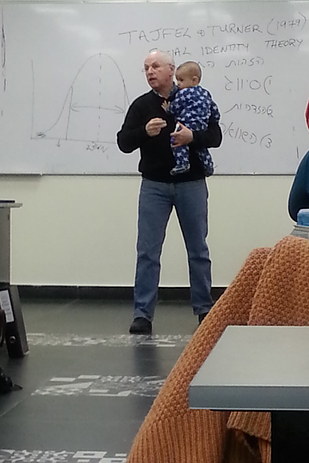 2 Replies to “When A Student’s Baby Started Crying In Class, This Professor Did The Most Awesome Thing”