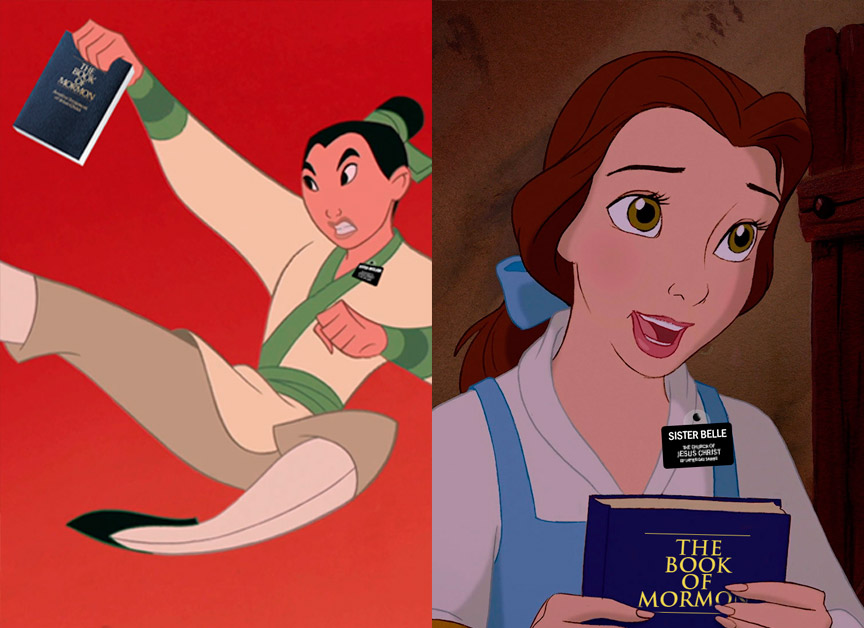 Strengths: Memorized the entire Standard Works.
Most Converts: The sheep 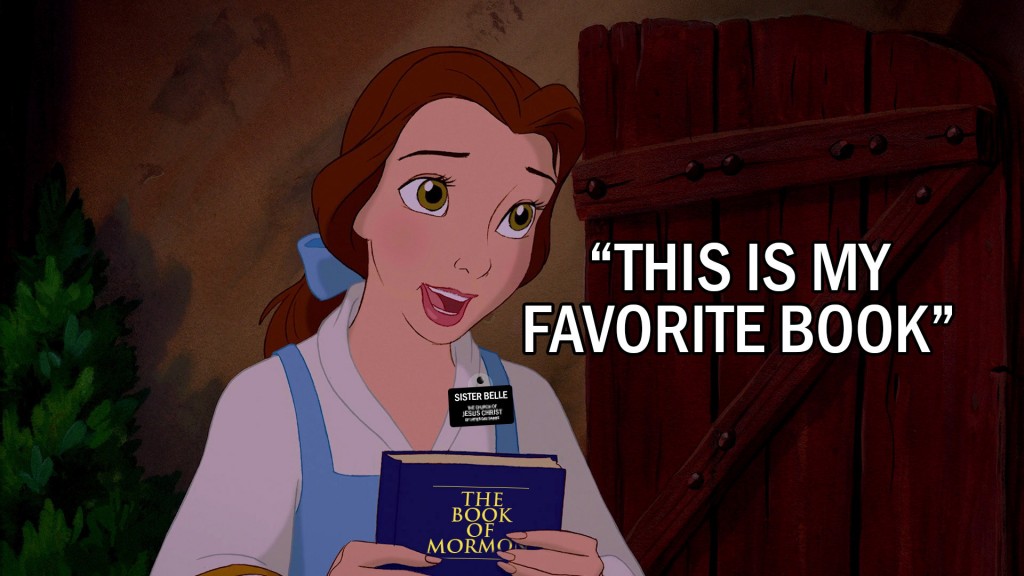 Belle’s strengths lay in her knowledge, but she was also extremely social. She would often gather groups on the street like the original missionaries did. 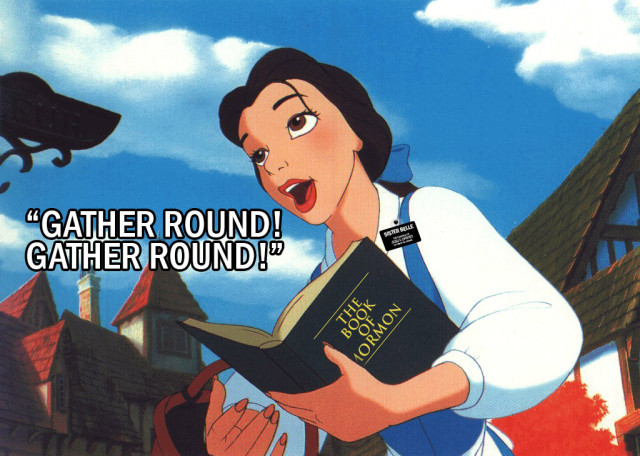 Though she had many human converts, Belle found most of her success with the humble sheep. 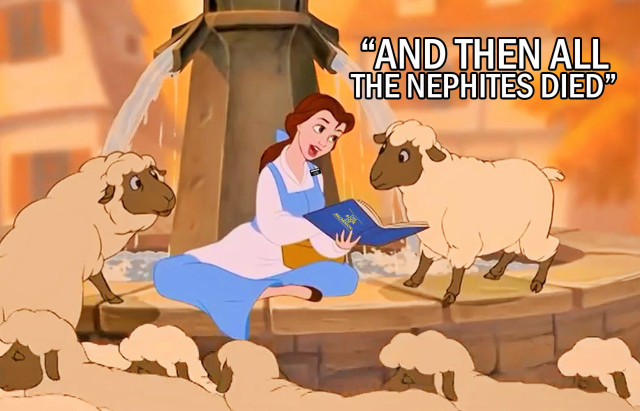 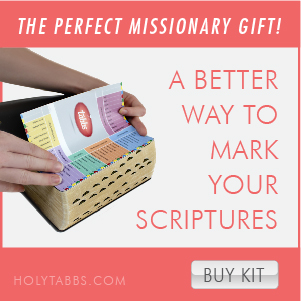 See the other Disney Princesses at Mormon Buzzz