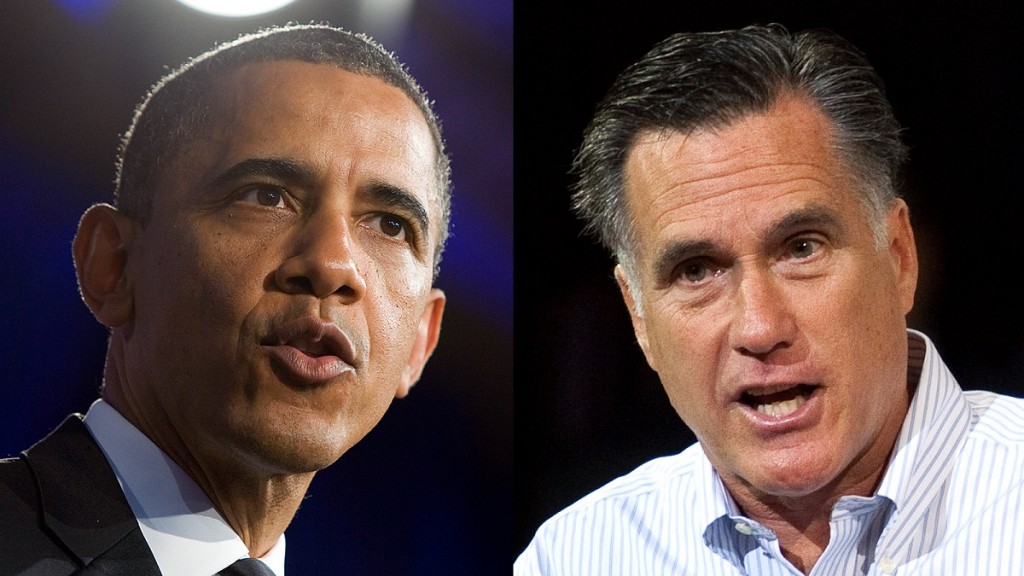 President Barrack Obama stated Tuesday in an exclusive interview with LDS SMILE that Mitt Romney “was the best he ever saw…legendary in every sense of the word”, referring to the back and forth he and Mitt Romney had playing in their weekly “Bejeweled Blitz” competition in 2012.  “I don’t know how he did it.  There were several times that I would see his score and think to myself that’s just not possible, there’s just not enough time no matter how many boosts or rare gems you have.”

President Obama was so convinced that Romney was hacking his score that he had the FBI look into the situation.  “They found nothing! Absolutely nothing and the scary part was he was getting better each week. It was completely astonishing to me.”

When we contacted Romney about his ridiculous high scores he was quite modest in his response.  “Everyone has their up and downs, it’s just the nature of the game.  It’s kind of easy when you have the jewels cascading and then next thing you know it, you’ve reached Blazing Speed and it’s all downhill from there.”   A company spokesperson from PopCap confirmed that Romney’s 55,498,483 score that he reached the week of August 8th in 2012 set an all-time Bejeweled Blitz record.

“I think that’s a record that will stand a long time.  I just don’t see anyone touching that record. It’s definitely up there with the greats like Cal Ripken Jr’s consecutive games played or John Stockton’s assist record.   No one is going to touching them in this generation” remarked Joshua Thurgood who is the director for The National Institute of Record Breaking Stuff.