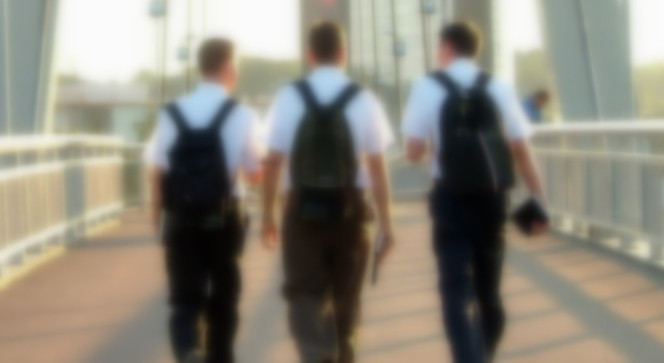 “It is with sadness that we report the death of one of our full-time missionaries, Elder Nathan Castle McBride, age 20, who has been serving since January 2014 in the Mexico Merida Mission,” church spokesman Eric Hawkins said.

“Elder McBride passed away Friday evening after collapsing while at a ward activity,” Hawkins added. “The cause of death is still not certain. As a church, we mourn at the loss of every missionary, and we pray for his family and for those who knew him.”

Read the rest of the story at KSL.com