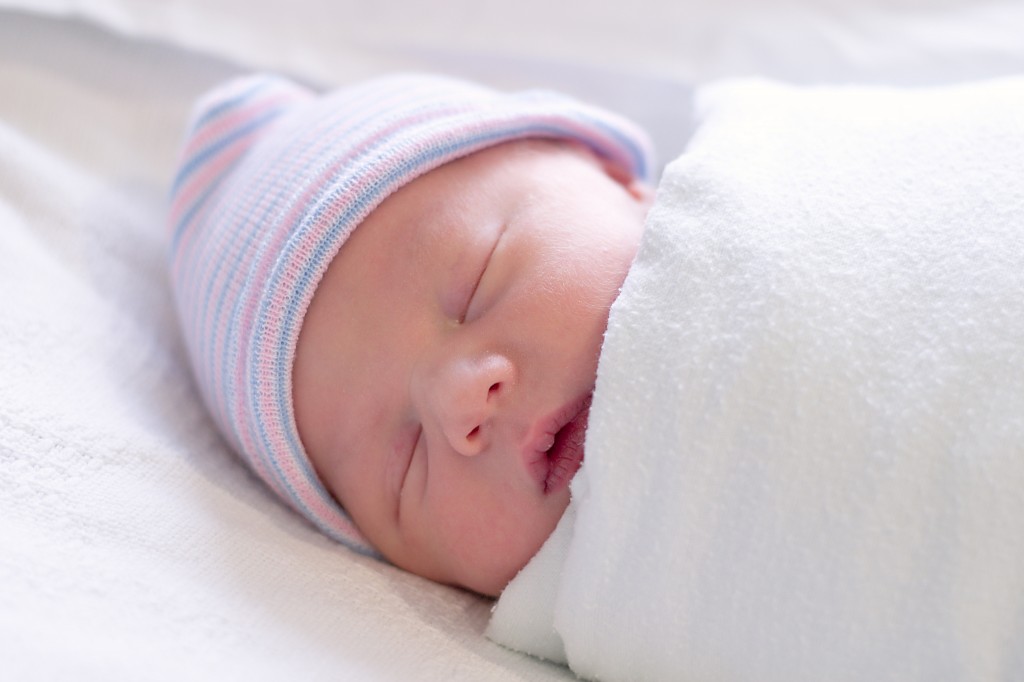 Maybe it’s because we’re kind of different to begin with that Mormons love oddball baby names. We’re taught from day one to be “in the world but not of the world” and that apparently applies to the way we name our kids as well. While this holds true to Mormons all over the U.S, you’ll find the most outlandish baby names in the intermountain West: Utah and southern Idaho in particular. I have met children named Wrangler, Smokey, Mersadie, Corporate (for a girl), Maverix, Jenedy, Silver, Xacian, Versailles, Rafter, and—I kid you not—R2.

But Mormons still want to fit in, hence the popularity of names that sound normal, but whose spellings are anything but: Payzlee, Djaryd, Jaymz, Myrical and Jrake.

Even among Utah baby names, though, there are trends. Boys’ names lean heavily towards two syllable names ending with –er, –en and –ton. While mainstream names like Jayden remain popular, it’s really better to pick something a little more unusual. Truxton perhaps? Decken, Nyler, Kyson, Teyton, Zyker, and Trusen have all been chosen for babies recently.

Girls’ names almost always have a letter y in them somewhere. Mormons love the letter y. Which explains the popularity of names that end with –ley (or more commonly –lee or –leigh), and names that end with –lyn: Kyzlee, Oaklyn, Tynslee, McCartlyn, Avonlie, Chandley, Skylynne. and Chasidee. Let’s not forget other girls’ names like Drakelle, Ezrie, Aubrielle, Swayzee, Taizel, Cambria, and Alivian.