ONE Thing President Monson’s Wife Would NOT Do 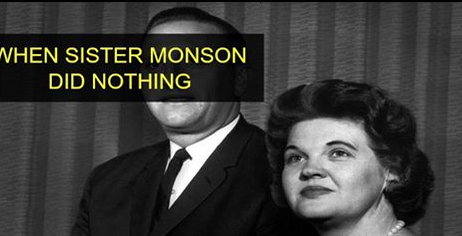 50% OFF all SMILE Products Today Only!
For those that don't know, S.M.I.L.E. stands for "spiritually minded is life eternal" that comes from 2 Nephi 9:39. This is a perfect gift for the grandchildren, missionaries, baptisms or any other special occasion that you may be having."
Have you ever come to a moment of decision and doing nothing was the best choice? President Monson’s wife, Francis, certainly had such an occurrence which exemplified the amazing person she was.

Years ago, President Monson recounted the story of a young paperboy who didn’t always deliver the paper in the manner intended. Instead of getting the paper on the porch, he sometimes accidentally threw it into the bushes or even close to the street. Some on his paper route decided to start a petition of complaint. One day a delegation came to the Monson’s house asking Sister Monson to sign the petition. She declined, saying, “Why, he’s just a little boy, and the papers are so heavy for him. I would never be critical of him, for he tries his best.” The petition, however, was signed by many of the others on the paper route and sent to the boy’s supervisors.

Read the rest of the post at I Love the Book of Mormon. 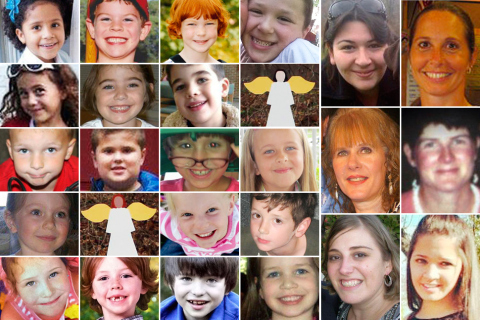 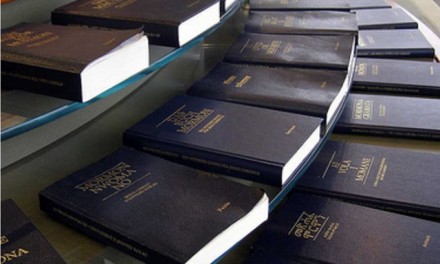 Baptist Minister: “I Embrace & Believe the Book of Mormon” 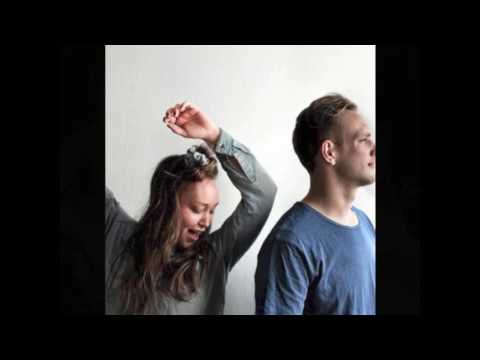