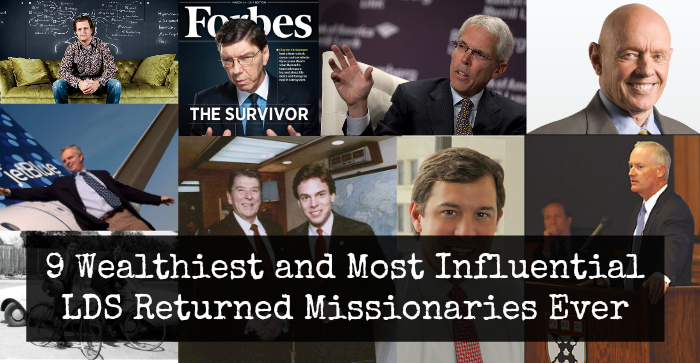 image via The Returned Missionary

Business Week wrote an article called “God’s MBAs: Why Mormon Missions Produce Leaders,” and we thought that we would just highlight a few of these amazing influencer-leaders who have served full-time LDS missions. 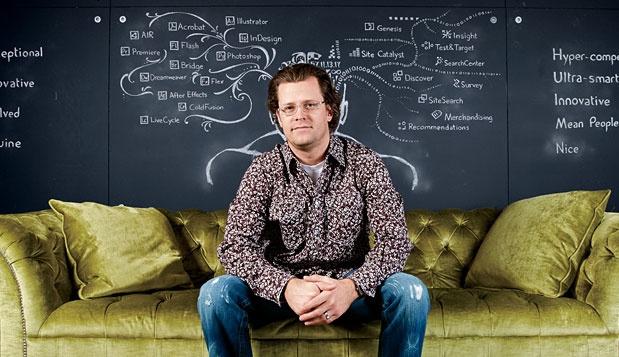 Josh James is a BYU grad who founded Omniture, a tech company that was bought by Adobe for $1.8 Billion. He has since started another innovative business intelligence company called DOMO. He loves showing other CEOs how to be better CEOs and as for CEOs is probably one of the most active on social media. Some of these guys are hard to follow, but not Josh. Links to his social media accounts are on his website here.

Clayton Christensen as a missionary in Korea image via claytonchristensen.com

Clayton Christensen is a Harvard Business Professor and one of the world’s top management thinkers, but first and foremost he is a missionary. He is the author of the New York Times bestselling business book

How Will You Measure Your Life? 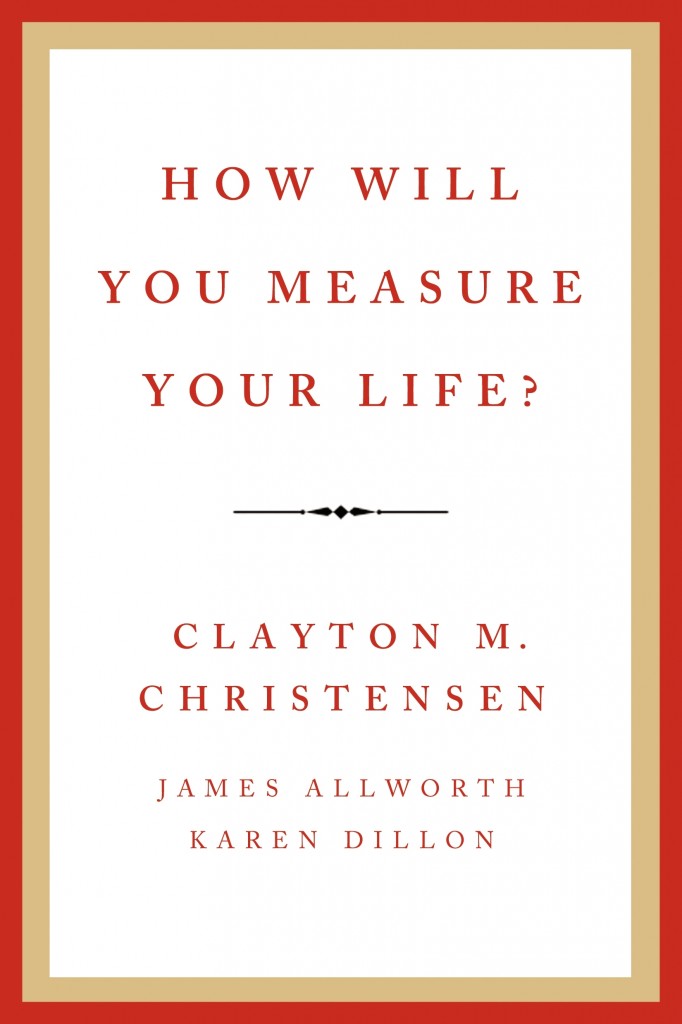 He has been featured internationally multiple times for his fascinating ideas on what he calls “disruptive innovation.” 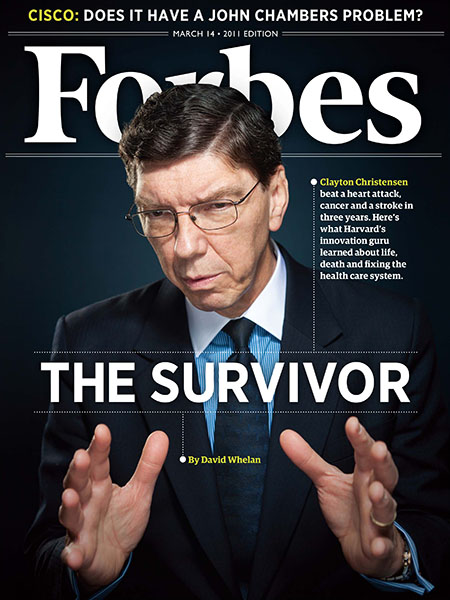 Read the rest of the individuals on this list at The Returned Missionary.