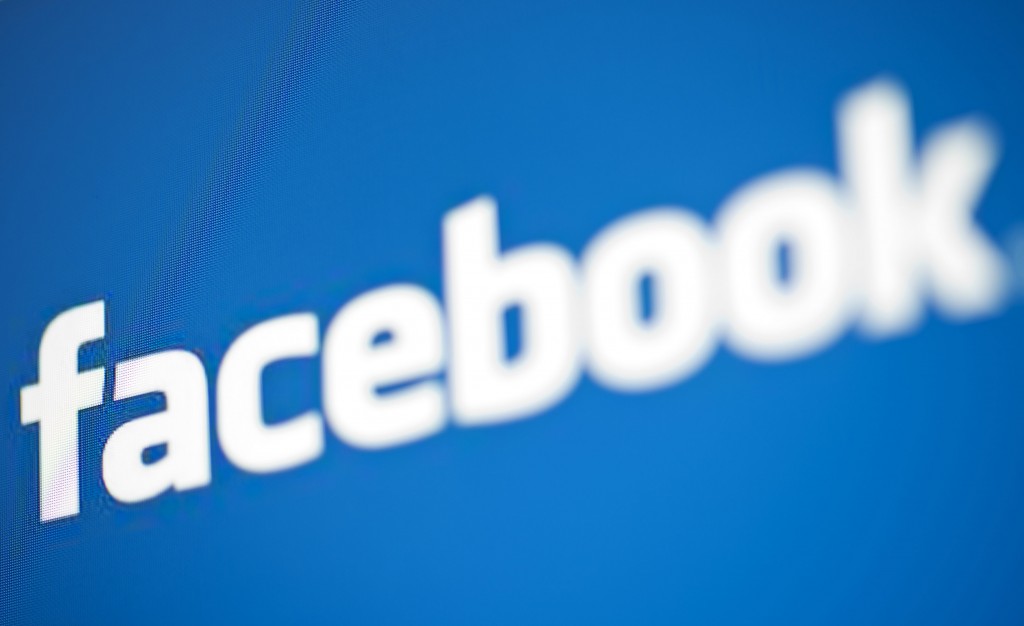 I’m addicted to Facebook. It’s one of those addictions where I am not sure why I am addicted. Just the feeling of being numb in my brain for just a minute is satisfying. I’m sure dopamine (happy brain chemical) plays a role in my addiction as well (as it does every other addiction). There are lists of studies that show what Facebook does to your brain. It ain’t pretty, seriously, Google it.

[wp_ad_camp_1]
This is how Facebook works with me (maybe you can relate). I am friends with most people I have interacted with for more than 3 minutes in my life. I say yes to most people who request to be my friend, this doesn’t worry me, because I am not one to post much on Facebook. Even when my children are born I have no desire to show pictures of my child fresh out of the womb and goopy and with a weird looking belly button. So why do I go to Facebook if I never post? Just for a shot of dopamine, I guess. For just a few minutes it lets me look at something that will have no lasting impact on my life. It’s just fluff and I need fluff sometimes. After a long day staring at my inbox full of things people want me to do for them, please….I beg you…give me fluff.

Very few of my true friends (you know the people who would actually recognize me in Costco) post anything I really care about. Usually it just some random girl I sneezed on in high school that posts every snapshot of her life as a prisoner mother who is trying to make some contact with an adult human during her day full of lame Netflix cartoons and liquidized carrots. I really don’t care how tired she is or how cute she thinks her baby is….but….I still seem to look, don’t I?

The reason I bring this up is because the Lord pointed out the absurdness of my Facebook habits as I was reading a talk by Elder Quentin L. Cook from the October 2014 General Conference. He tells of the story when Paul went to Athens to preach. He was shocked to find the people in the same Facebook state of mind because they “spent their time in nothing else, but either to tell, or to hear some new thing.” (Acts 17:21) Ha….that is just what Facebook is. A place to go tell or to hear some new thing. That’s all the dopamine monster in our head wants–something that is new. It doesn’t need to be anything else but new and nobody else expects you to post anything special as long as it is new. Paul’s message of the atonement of Jesus Christ was nothing new to the Athenians so they rejected the message and he moved on.

Elder Neal A. Maxwell had some interesting things to say about this scripture in Acts as well during a General Conference in 1988.

Why are a few members, who somewhat resemble the ancient Athenians, so eager to hear some new doubt or criticism? (See Acts 17:21.) Just as some weak members slip across a state line to gamble, a few go out of their way to have their doubts titillated. Instead of nourishing their faith, they are gambling “offshore” with their fragile faith. To the question “Will ye also go away?” these few would reply, “Oh, no, we merely want a weekend pass in order to go to a casino for critics or a clubhouse for cloakholders.” Such easily diverted members are not disciples but fair-weather followers.

Oh no….I read this and realized my Facebook habit fueled by nothing of value is making me more of a fair-weather follower than a disciple.

One year earlier Elder Maxwell referenced this same scripture in Acts in a new context:

Events and circumstances in the last days make it imperative for us as members of the Church to become more grounded, rooted, established, and settled (see Col. 1:23; Col. 2:7; 2 Pet. 1:12). Jesus said to His disciples, “settle this in your hearts, that ye will do the things which I shall teach, and command you” (JST, Luke 14:28). If not so settled, the turbulence will be severe. If settled, we will not be “tossed to and fro,” whether by rumors, false doctrines, or by the behavioral and intellectual fashions of the world. Nor will we get caught up in the “talk show” mentality, spending our time like ancient Athenians “in nothing else, but either to tell, or to hear some new thing” (Acts 17:21).

“Talk show” mentality?!?!? If Elder Maxwell wrote that talk in 2014 he may have said “Facebook” mentality. This was another slap in my spiritual face. My passive Facebook activity isn’t allowing me to be more grounded in the tweets of Paul or John 2000 years ago. Those are old and dusty status updates but their meaning is as grounding as any meme quote could ever be.

I’ve sort of beat up on Facebook so far. This isn’t one of those posts where I will be proclaiming the end of my Facebook habit. Because really….ha…don’t worry about me….I’m not addicted….I can quit when I want to…seriously…..hehe….he….hehe….WHERE’S MY PHONE, I NEED IT NOW!!!

But seriously, we live in a world where an acronym like TLDR exists. For those of you that may not know, that means, To Long Didn’t Read. This is an acronym someone with no patience and little-to-no focus (SQUIRREL!) would leave as a comment if they don’t want to take the time to read an article. Those that didn’t know that are the only ones left reading this post because the rest consider this way too long. They’ve got messy babies in high chairs to photograph so they can post them to the masses. Someone’s messy!!! (gag!)

I’m not condemning Facebook and I’ll probably still glance from time to time, but I’m pushing myself to rich content that matters. Content that has stood the test of time or content that actually took some research and effort to put together (like books that are more than 100 pages). Whenever my brain needs to slow down and take a break I’m going to turn to a book, or maybe content found in the Gospel Library. It’s nothing new, but it is renewing to the soul.

Kurt Francom is the creator and editor of LeadingLDS.com, an online leadership resource for people striving to become better leaders in the LDS world. He also hosts the podcast on LeadingLDS.