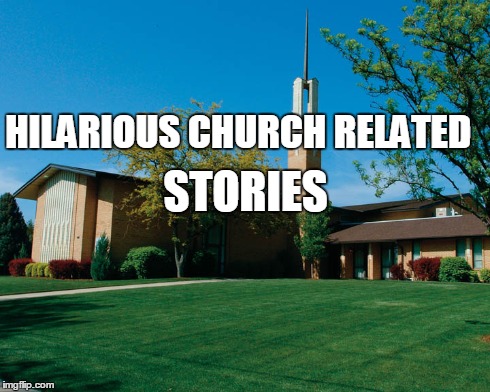 At a Stake Conference of the Chula Vista, California Stake, President Paul B. Duncan related the following story.

President Duncan explained how Saturday was a day to get things done around their house because of work, family and church responsibilities. Just a few weeks ago he and his youngest son Jeff who is six years old had just finished mowing the lawn and were putting things away. President Duncan thought this would be a terrific opportunity to rest and spend a few minutes with Jeff. The two of them crawled up on the family’s trampoline and gazed up into the blue sky. With a puzzled look Jeff turned and asked “Dad,…Why are we here?” President Duncan thought this would be great teaching opportunity so he explained how we are children of our Father in Heaven, How he has sent us here because he loves us and wants us to experience the things he has created for us, How he wants us to serve one another, to learn, to grow and to develop those qualities that will allow us to return to live with Him some day. President Duncan paused and asked if that had answered his question. Jeff responded, “Not really”. President Duncan then began to think how else he might be able to answer the question when Jeff again asked, “Dad,…Why are we here?…weren’t we supposed to pick Mom up an hour ago?”

I had just gotten into a car accident and I knew my dad was going to be upset when I came home. I apologized to him but he was pretty livid about the accident. As I started to go to my room he yelled “you better have something that goes from 0-60 in 2 seconds out there in the garage when I wake up in the morning.”

I got a text message from him the next morning saying “Not funny.” I had placed a scale out there for him to use.

A woman finished her testimony with “I’m sorry I’m such a big boob.” Then the bishop gets up and says, don’t worry, we like big boobs, before he had a chance to realize what he just said!

I was listening to the bishop’s young son give his testimony, and during it he mentioned that his family is trying not to say the f-word so much. As soon as he stepped down, the bishop grabbed the microphone and clarified that “By the way, in our home, the f-word is ‘fart’!”

Who Was Jesus’ father?

When my daughter LaBronna was 4 she asked me who Jesus’ father was. I told her it was God. She said, “well who’s his mother” and I told her his mother was Mary. She said “I thought Mary had a little lamb”?

Today in sharing time we played a “who am I” game using a somewhat familiar figure from each of the Standard Works. When the kids figured out that the person we were talking about was the Brother of Jared, I asked them if anyone knew what his real name was. I told them it was long, and hard to pronounce. One of the boys in the back said, “John Jacob Jingleheimer Schmidt”!!! 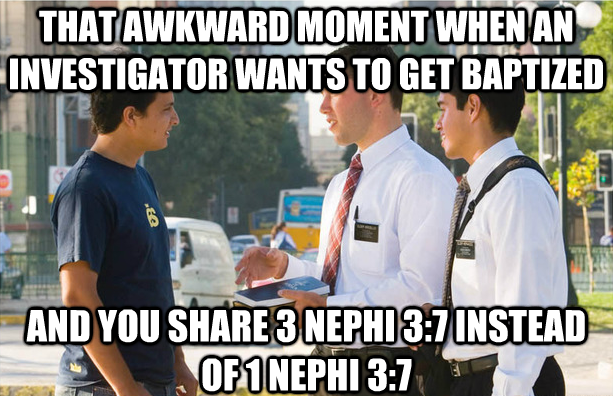