1. If it weren’t for Walt Disney’s wife, Mickey Mouse would have been named Mortimer Mouse. It was Lily’s suggestion that he be named Mickey.

2.Walt Disney’s first animation company, Laugh-O-Gram Studios, went bankrupt in 1923. When the studio closed, Disney took the reel for what would eventually become “Alice in Wonderland,” the adventure film, in 1951.

3. Mickey Mouse actually started off as a rabbit. Walt Disney and Ub Iwerks created Oswald the Lucky Rabbit, but after a disagreement over rights with Universal Studios, the film distributor, Disney refused a pay cut and created Mickey Mouse. In 2006, The Walt Disney Co. got the rights to the character back.

4.One of the earliest Mickey goods to go on sale was the Mickey Mouse wristwatch. Introduced in 1933, the watch originally retailed at $3.75 and sold at a pace of 2 million annually. The now-vintage watches can be found on eBay with prices ranging from 10 to 300 times their original value. Today, Mickey Mouse merchandise sales reportedly makes up 40 percent of the company’s consumer products revenue, according to Time. 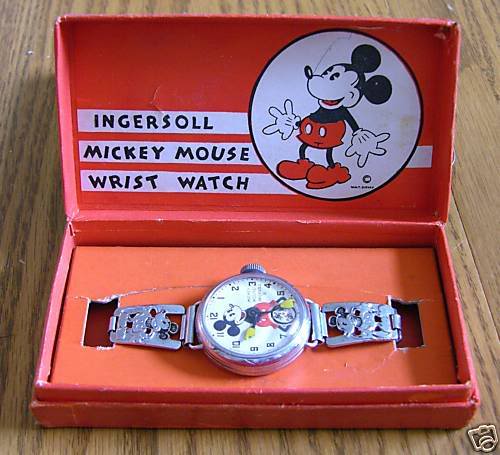 5.Minnie has said this about her ultimate dream man: “He’ll stride into the room; a light will glow from him. I’ll hear music. He’ll bring me flowers. He’ll swing me off my feet! And I’ll know he’s the one when he makes me laugh.”

6. The first time Minnie appeared as a costar alongside Mickey was in 1929 short called “The Barn Dance.” In it, Mickey puts balloons in his shorts so he can dance with Minnie without stepping on her feet.

7. Though Mickey and Minnie have never been married onscreen, Walt Disney said in a 1933 interview that “in private life, Mickey is married to Minnie.”

8. The first time Mickey referred to Minnie as his girlfriend was through song in 1929’s Mickey’s Follies where he sang that he “got a sweetie…she’s my little Minnie Mouse.” 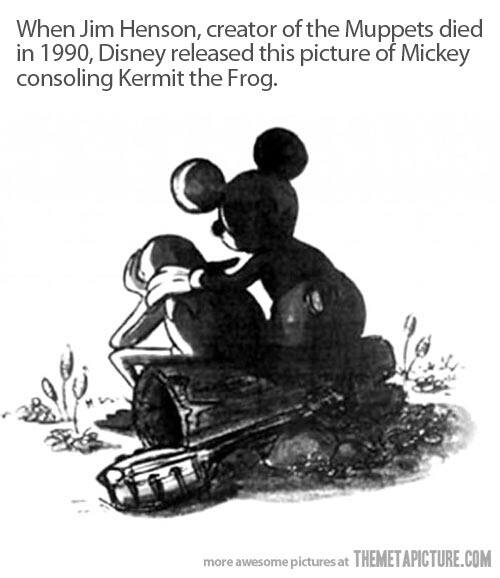 10. Both of Minnie’s parents are farmers.

12. Mickey is the first cartoon character to have a star on the Hollywood Walk of Fame. 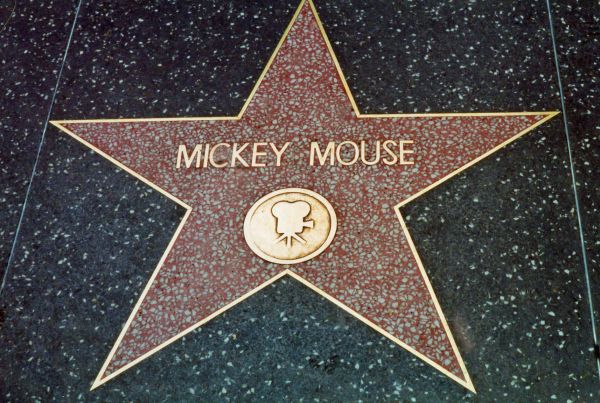 13. Minnie is an unofficial Disney princess. In fact, Mickey once said to her: “Gosh, Minnie, you’ve always been a princess to me.”

14. Walt Disney provided the original voices for both Mickey and Minnie from 1929 to 1946. He didn’t like any of the other voice actors originally cast for the roles.

16. And finally, the most romantic piece of trivia ever: 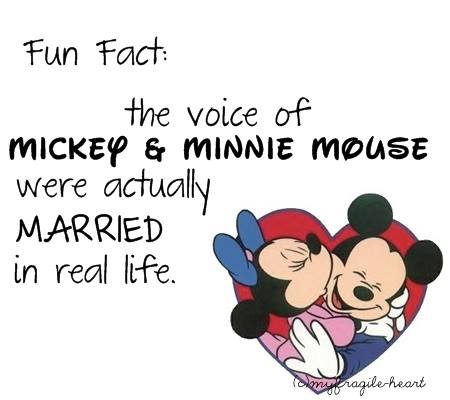