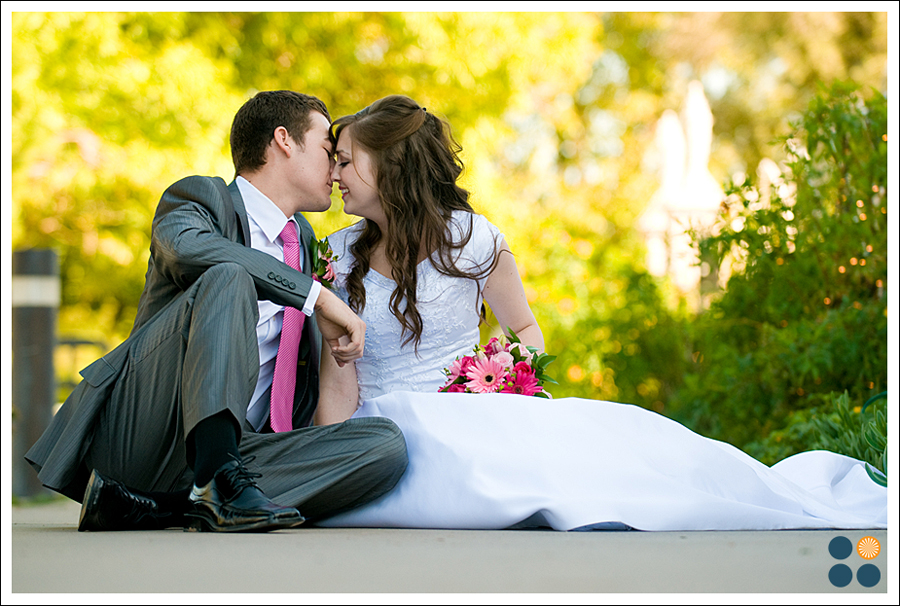 I never imagined I’d be the “type” of girl to get married young. And if that sounds judgmental and presumptuous, you’re right. I was judgmental and presumptuous about college girls wearing engagement rings, or people making life-long commitments before their 25th birthdays. I think my exact opinion was: “Pssssshh” with a somewhat disgusted look, probably rolling my eyes.


[wp_ad_camp_1]
And that’s a majority opinion in his country, in this decade. While it used to be normal and expected for young women to settle down and get married before the ink dried on their high school diplomas (and in some subcultures, that’s still the case), mainstream society has taken a major shift. Young wives are widely assumed to be old-fashioned, anti-feminist, super religious, ignorantly inexperienced, destined for divorce — usually all of the above. This new societal stereotype is everywhere from whispery gossip to TV plots. A “smart and educated young lady” knows better.

Yet as life happened, I willingly signed a marriage certificate in 2008, with an 8-month-pregnant belly between us. I was 22 years old.

Six years later, I’ve had more than just my perspective shifted. I’ve grown and matured in so many ways — mostly because of things in and around my marriage. Yes, marriage is challenging and getting married at a young age sets us up for unique obstacles, but there are also little-known perks to entering marriage and adulthood roughly at the same time. It’s not all bad decisions and dead ends.

My husband is 30 years old, but I remember him at 18. I remember him living with roommates and delivering pizzas, fresh out of high school. We’ve been together through college classes, internships, big moves, small moves, graying hair, changing bodies. We’ve watched each other launch careers and tackle goals that we once dreamed up on thrift-store furniture, in what feels like former lives.

We grew up together, but also because of each other. I’m proud of the man he’s grown into, and I know he feels the same pride and respect toward me. We’ve come a long way, and it’s nice to have someone witness the progress.

We both have separate pasts. We didn’t “save ourselves” for marriage, or have a high school sweetheart storyline. But in a way, we did. He’s my first and only adult relationship, so all of that grown-up intimacy — the shared apartments and pets and memorable traveling adventures — is something I’ve only shared with him. I didn’t spend a bulk of my life with someone else; how could I? I was off the market by 20 years old. All of our baggage is checked together.

In a lot of ways, it was pretty easy to join our lives together. We didn’t have deeply established adult lives, habits, and patterns to change. Instead, we developed a system and rhythm as we went. I started my career with a new last name. He didn’t have a set-in-his-ways lifestyle to uproot. No prenups, no complications. There’s something to be said for building a life on a single foundation, rather than figuring out how to merge two separate structures.

4. We learned the hard lessons sooner rather than later.

Getting hitched at the beginning of adulthood helped me chop away the delusions of Happily Ever After or a rom-com plot line long before resentment or bitterness settled in my heart. Marriage also provides real-world lessons on things like sacrifice, commitment, companionship, compromise, and unconditional love. It’s hard to change and grow with another person, no matter how old we are, but the effort and struggle teaches us a lot. It can make us better versions of ourselves, giving us opportunities to understand faith, endurance, forgiveness, and patience. It tests our limits, breaks us down, and helps us develop more mature perspectives than the typical dating pool allows. Young marriage isn’t easy, but the important things rarely are.

5. We didn’t waste money (because we didn’t have any.)

Our “wedding” cost less than $100. And that was totally acceptable and understood.

Read the rest of the story at the Huffington Post