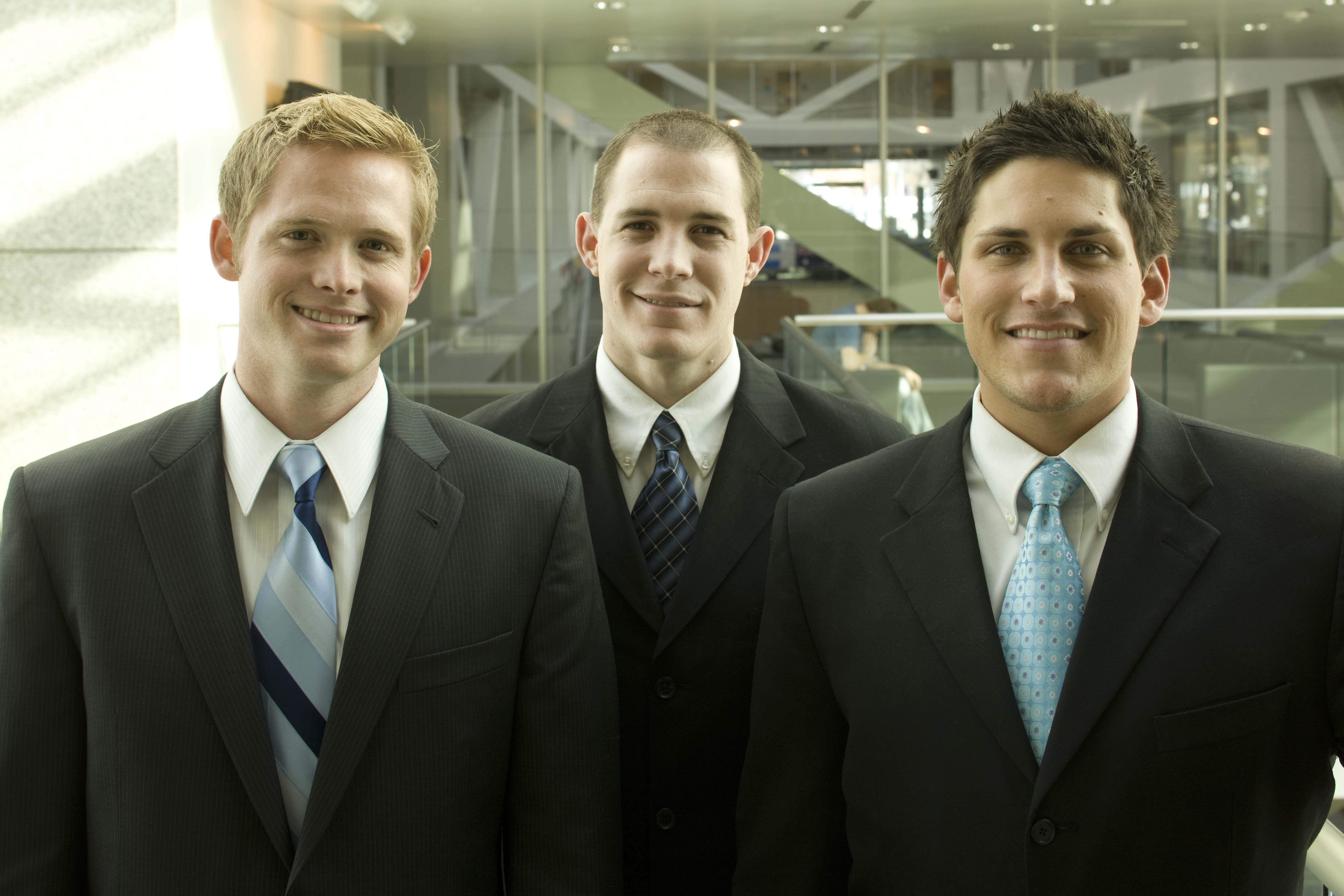 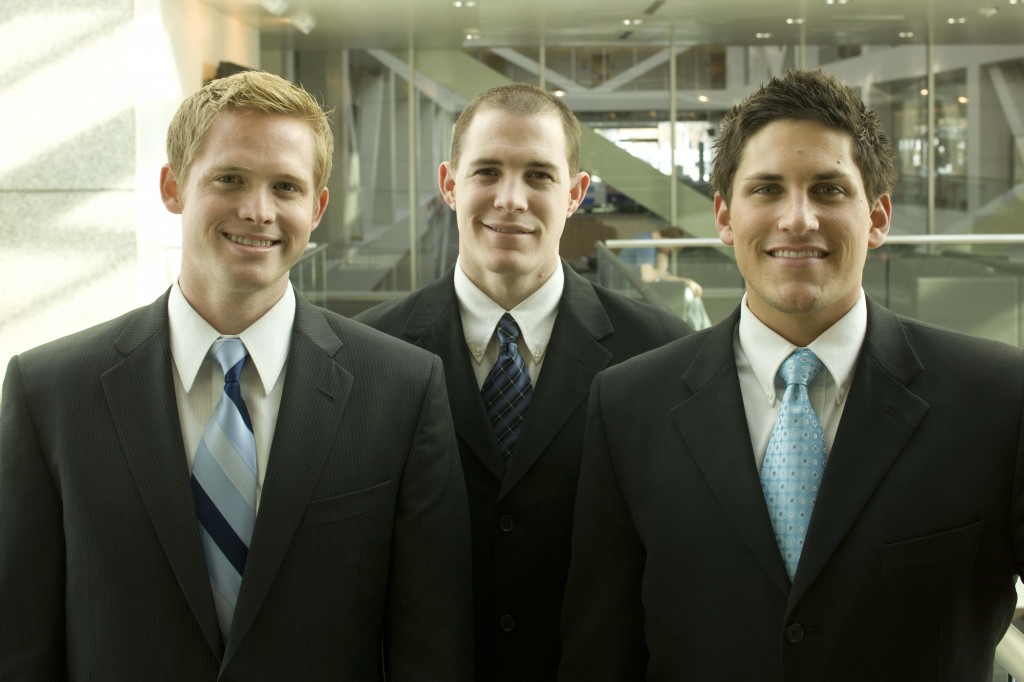 50% OFF all SMILE Products Today Only!
For those that don't know, S.M.I.L.E. stands for "spiritually minded is life eternal" that comes from 2 Nephi 9:39. This is a perfect gift for the grandchildren, missionaries, baptisms or any other special occasion that you may be having."
PROVO, Utah — The dark pants, tightly knotted ties and crisp white shirts that once defined the Mormon man are nearly absent at Brigham Young University, the Mormon school that dominates this city.

Instead, the young men crisscrossing this campus look a lot like everyone else: They wear skinny jeans and flannel tops, gym shorts and sweatshirts. They are preppy, sporty and hipster; buzzed, shaggy and mustachioed. Beards, however, remain few and far between.

This is because Brigham Young bans all chin hair (mustaches are fine), a rule set in place in the 1970s when school officials sought to distinguish their strait-laced students from the hippies staging demonstrations across the nation. And in recent years, even as beards have moved from hipster calling cards to mainstream accessories — and as the university has worked to hone its contemporary image — the beard ban has not budged.

In recent weeks, however, one student has begun a campaign to return the beard to Brigham Young, which has an enrollment of nearly 30,000 students. “We want the option and ability to express personality through facial hair,” said Shane Pittson, 23, a tall, blond, clean shaven student whose goal is to have the administration consider a change at the end of the school year.

Read the rest at the NY Times.

Here’s Everything You Need To Know About the New Apostles 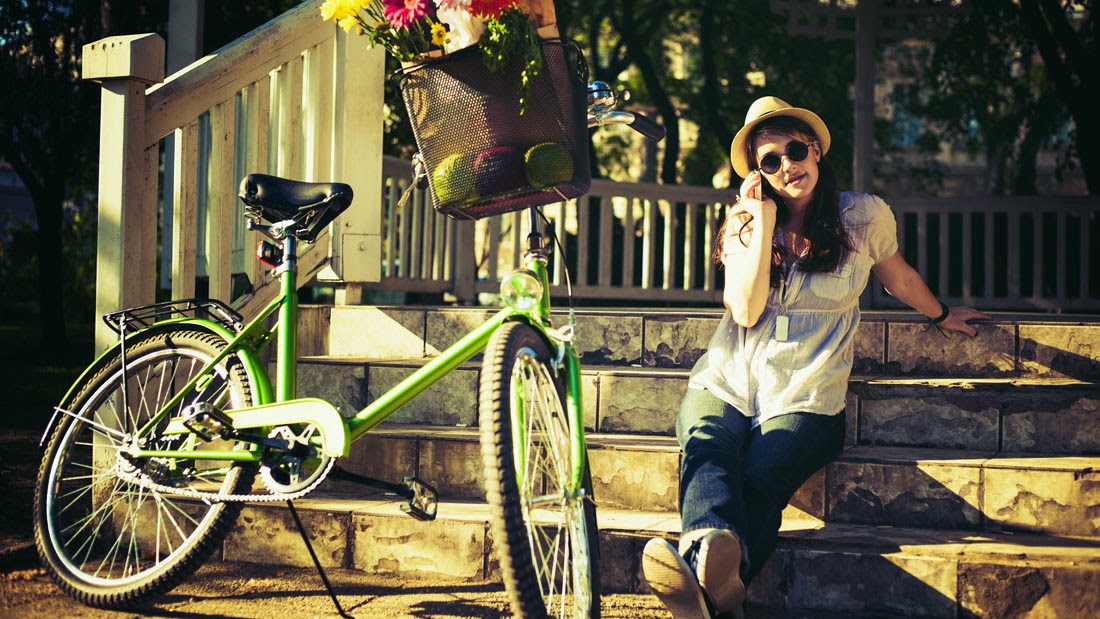 What experts are saying about road trip games 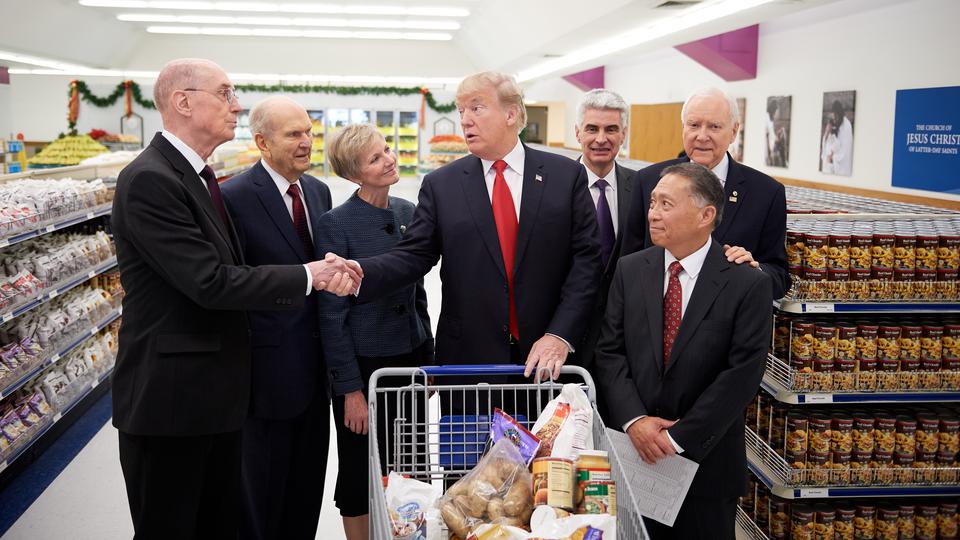