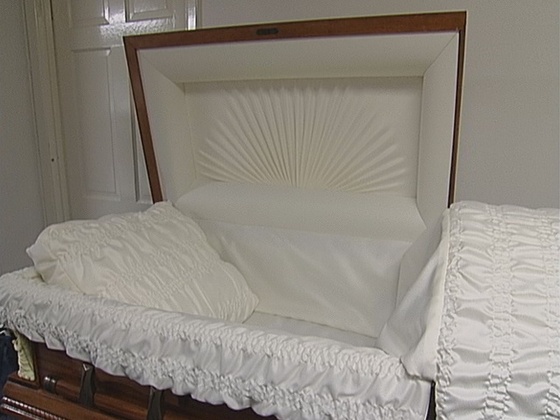 [wp_ad_camp_1]
(CNN) Never underestimate the healing power of a good nap.
A 91-year-old woman in Poland was declared dead November 6 and sent to a funeral home, only to wake up 11 hours later in cold storage, CNN’s Polish affiliate TVN reported. Now she’s home and doing fine.
The doctor went to the home of Janina Kolkiewicz in the town of Ostrow Lubelski on November 6 after her family said she’d stopped breathing, TVN reported.

“I checked the pulse on the forearm artery, carotid artery also,” the doctor told TVN. “I listened to the heart, to the breathing. I also examined the pupils. There were no reflexes. Typical symptoms of death.”
The doctor signed the death certificate, and Kolkiewicz’s family began planning services, according to TVN.
Then the funeral home called.
Authorities are trying to find out what happened.
“We are investigating whether the doctor exposed the woman to imminent danger of loss of life, as the lady was moved to a funeral home and kept in cold storage,” Beata Syk-Jankowska, a spokeswoman for the prosecutor’s office in Lublin, told TVN.