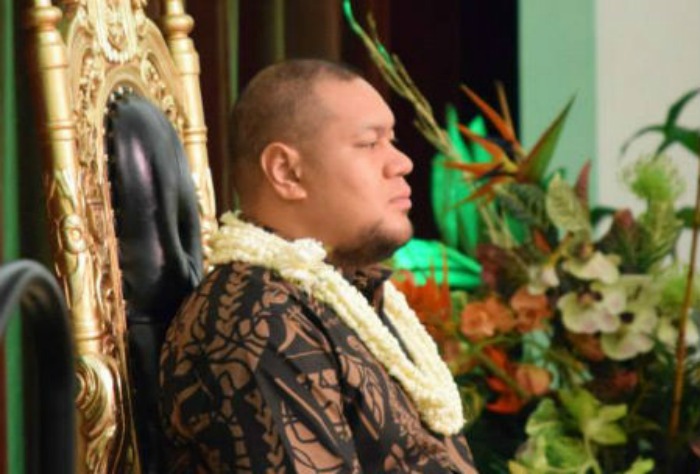 Thanks to LDS.net for picking up this story.

This story is one that has unfolded in so many households around the world, one where the parent tries to persuade their children from not being baptized in The Church of Jesus Christ of Latter-day Saints. However, usually when this situation occurs, the parent is not the King of Tonga and doesn’t usually involve the Prime Minister and soliders in trying to persuade the individual from joining the church.

[wp_ad_camp_1]
According to New Zealand Kaniva Pacific, Prince Ata was scheduled to get baptized for the beginning of September at the Havelu Stake Center in Tonga. Apparently soldiers were initially sent lead by Lieutenant Kiu Tu’ivakanō but were sent back by the prince.

The Prime Minister asked to have the baptism delayed so he could relay the information back to the King and after having conversation with the stake president, decided to postpone the baptism.

The prince has been attending church regularly but no further news has been reported as to when the Prince will get baptized.