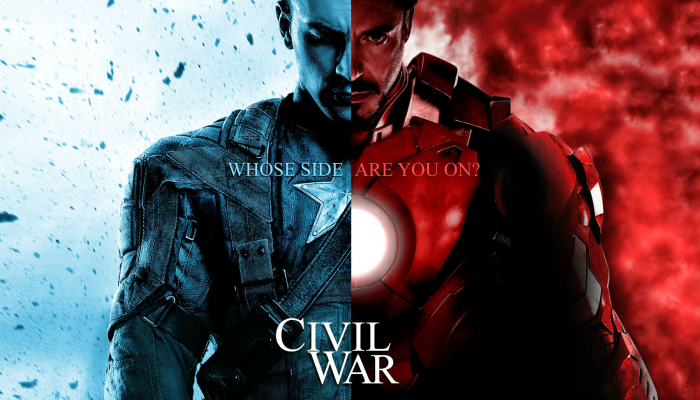 This week Variety reported that Robert Downey Jr. has agreed to reprise the role of Iron Man in Captain America: Civil War. This has led to rampant speculation that the Captain America film will follow the Civil War story line. The Civil War series, published in 2006-2007, is a seven issue comic book series that focused on a disagreement between Iron Man and Captain America over the super hero registration act, which would require all super heroes to register with the US government. The story line affected all the characters in the Marvel universe, so there are many possibilities for additional heroes to appear in some capacity in Captain America: Civil War. Marvel has recently made attempts to diversify its character lineup. Is it possible that as part of the effort to bring diverse characters to the Marvel universe, a Mormon character may make an appearance? This is where it gets interesting for LDS comic fans.

Read the rest of the story at LDS.net