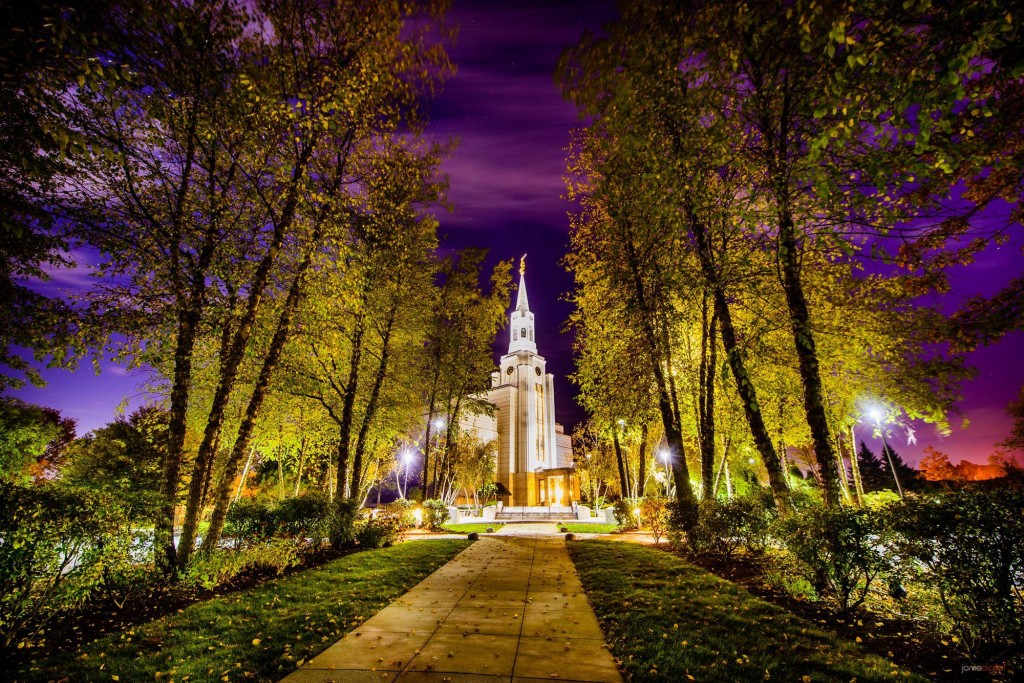 [wp_ad_camp_1]
We’re used to being persecuted and attacked. Lies have been told about us ever since the beginning of the Restoration of the Gospel. But 184 years of misconceptions? This is long overdue so let’s put them to rest. Or at least try.

Here’s a short list of the ones I’ve heard so far.

Polygamy is a part of church history. That’s what it is: history. There is a sect of Mormonism that broke off and took a different path and still practice polygamy. That isn’t the Church of Jesus Christ of Latter-day Saints. I only have one Mom, thank you.

This comment can be not only ridiculous to Latter-day Saints, but offensive. We wear sacred reminders of what we promised to God in holy temples. Similar to Jews wearing yamakas as an outward reminder of their devotion to God, we choose to wear these reminders under our clothing. This video is a great explanation of the temple garment. I really enjoyed it.

Read the rest of the article at 8ways2