Editor’s Note: This excerpt was found on Dear Miss Mormon and the full article can be found at the bottom of article 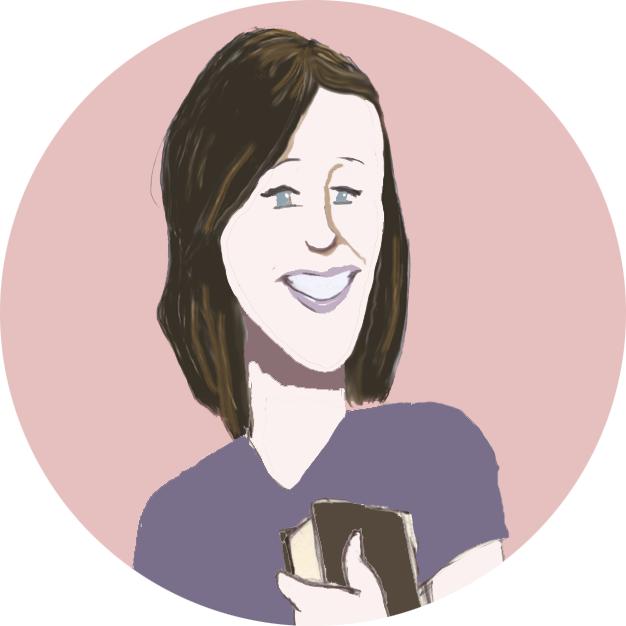 I hope the following helps to keep you motivated and inspired. I hope it is confirmation that Mormon beliefs are justifiable, and deserve to be respected alongside other Christian denominations:

I just read the first 31 pages of the Book of Mormon, and was entranced by 1 Nephi chapters 8 and 10. I feel as thought I could almost stop there, and come away with something. That something is this:

The Book of Mormon should be read by all Christians.

As an Atheist, that’s not the effect I thought the book would have on me. Nevertheless, I can imagine the amount of “push back” Mormons have to face, trying to convince a “Christian” to read it. What a shame. Because it is the most clearly written Christian Biblical Document. If Christians would be willing to read the text, compare it to what they already believe, most would not only agree with it, but would find that it strengthens their faith even further. 1 Nephi 10 provides a greater and more straight forward message than Paul’s letter to the Romans. And Romans is considered to be the definitive New Testament Epistle. The Reformation was based on Romans. But Nephi chapter 10 tops it.