Sometimes it can be a little refreshing to see the Apostles in situations other than just speaking at General Conference. So here are some of the more candid moments with our beloved Prophet and Apostles.

President Uchtdorf Throwing the First Pitch at a Dodgers Game 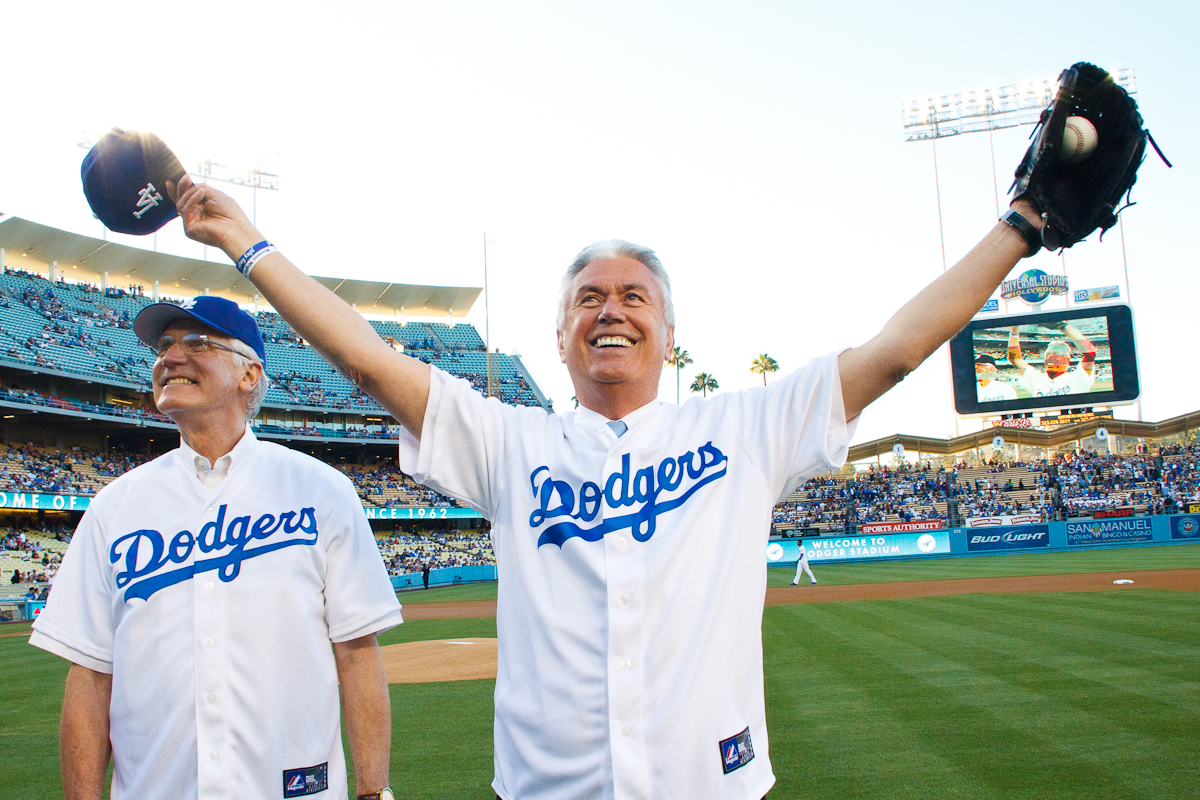 A candid moment with President Monson 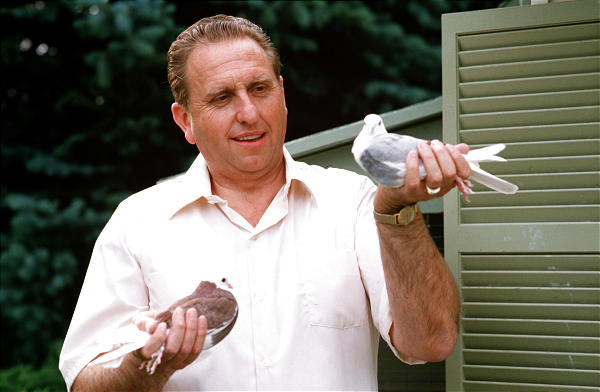 Elder Holland Throwing Out the First Pitch at a Dodgers Game 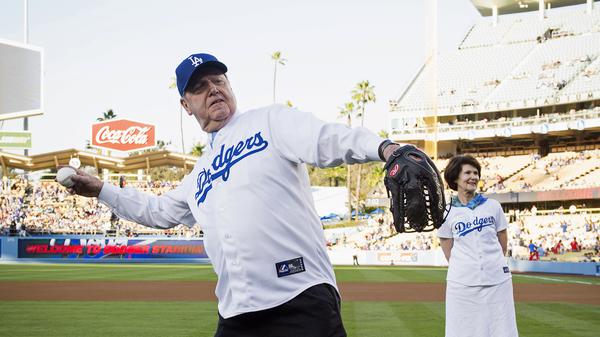 Elder Nelson in his role as a heart surgeon 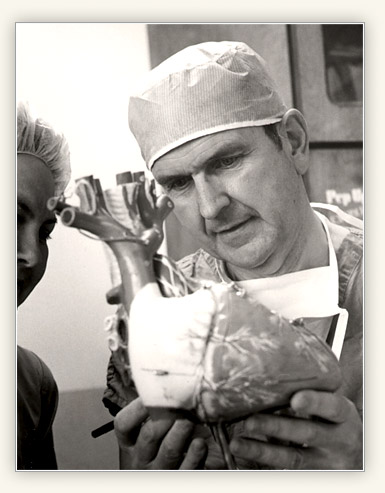 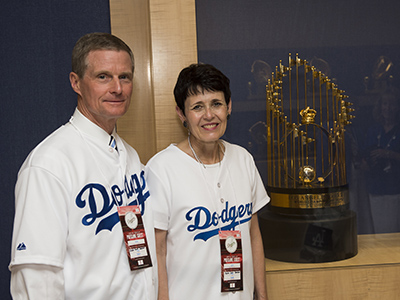 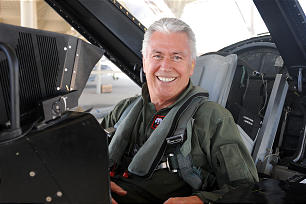 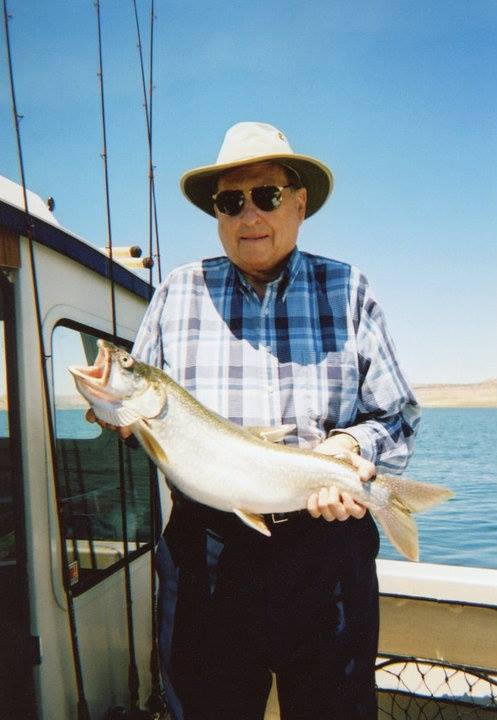 A candid moment with the Prophet 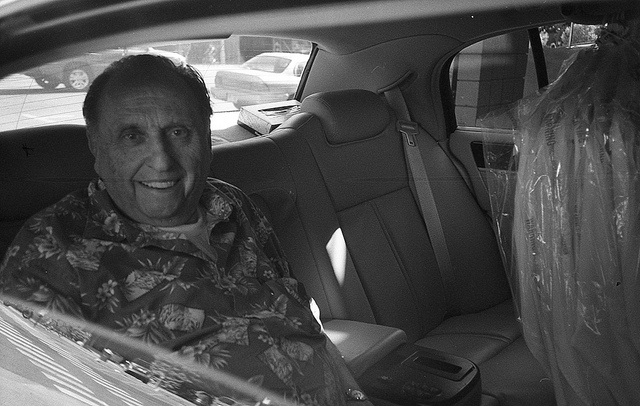 No Seriously, What’s Up with the Dodgers and Having Every Apostle Being in a Dodger Uniform? 🙂 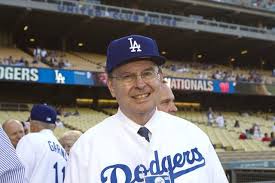 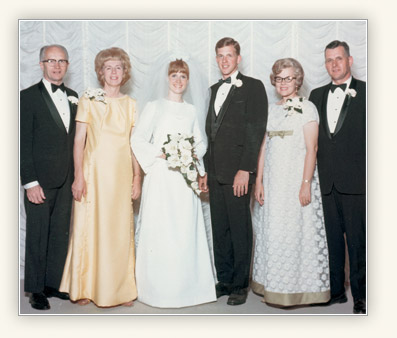 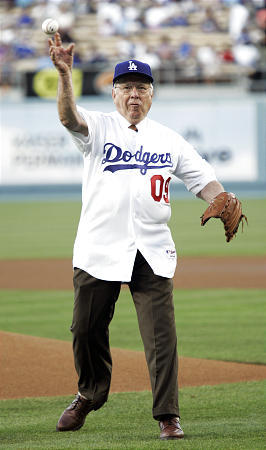 Here’s a photo of President Eyring 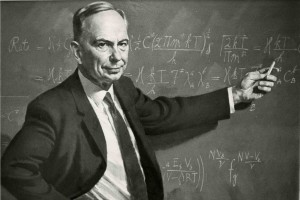 Oops, wrong Henry Eyring…here’s the a correct photo of him taking a photo 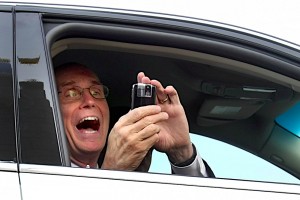