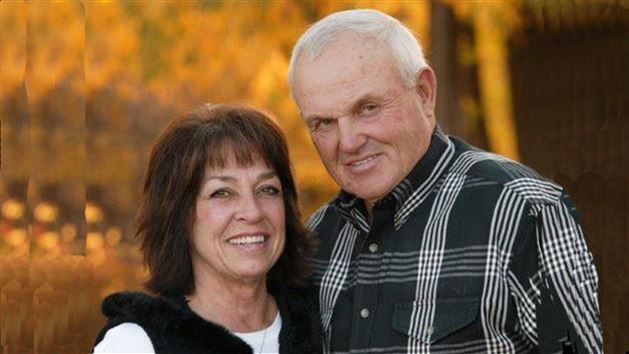 WEST HAVEN — A northern Utah cowboy legend and his wife of more than 45 years died within hours of each other.

Jack Arnold Hannum, 70, of West Haven, died on Sept. 16 from complications that followed a ruptured gallbladder he suffered on July 3. He was preceded in death by his wife, Lynn Crittenden Hannum, 68, who died Sept. 15 after a five-year battle with cancer.


[wp_ad_camp_1]
Longtime family friend Tim Parker told prorodeo.com that the Hannums “had one last Diet Coke together and got to say goodbye.”

The couple was married in 1966 and had five children — Jane, Amee, Emily, Olin and Jake.

They both graduated from Morgan High School and later Utah State University, where Jack was a co-captain on the Aggie football team. After graduating from USU, the couple moved to Roosevelt, where Jack taught math and coached football at Union High School, leading the Cougars to a 10-0 state championship season in 1965. He later coached at Clearfield High School. Lynn was a well-known elementary school teacher, spending most of her 30-plus year career in the Weber School District.

Read the rest at the Standard Examiner