David Archuleta Since He Has Been Back Home

David hasn’t wasted any time since coming home from his mission and getting right back to where he was. Kudos to David and we wish him nothing but the best in his future endeavors. 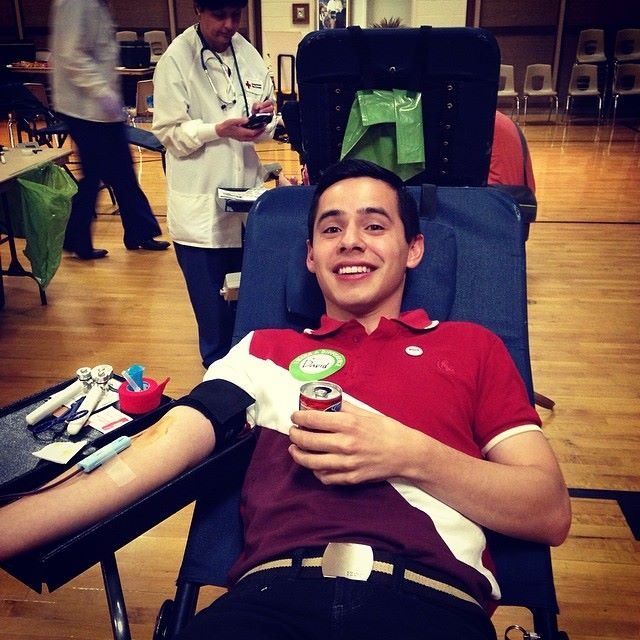 Taking some time out of his busy schedule to help save a life. “Donating some blood with the Red Cross and drinking some juice. I don’t LOVE needles, but it’s nice to know that a little sacrifice goes a long way for someone else” 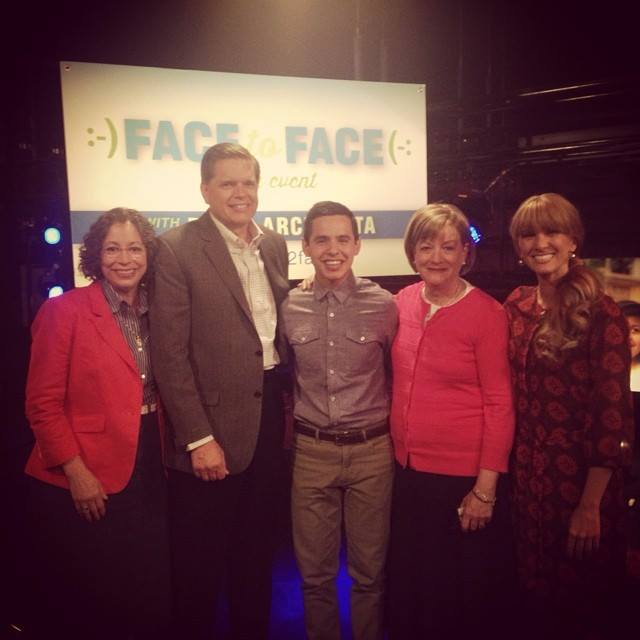 David Having a Live Chat with the Youth

“Had an awesome time at the youth face2face chat. Here with the moderators Young Men’s General President Brother David L. Beck, Young Women’s General President Sister Bonnie L. Oscarson and Hermana Denisse Posse Lindberg. Thanks to those who tuned in last night and asked questions! Refreshing to open up and talk about my mission . If you couldn’t watch or want to watch again you can go to Jovenes.lds.org for Spanish or Youth.lds.org for English.” 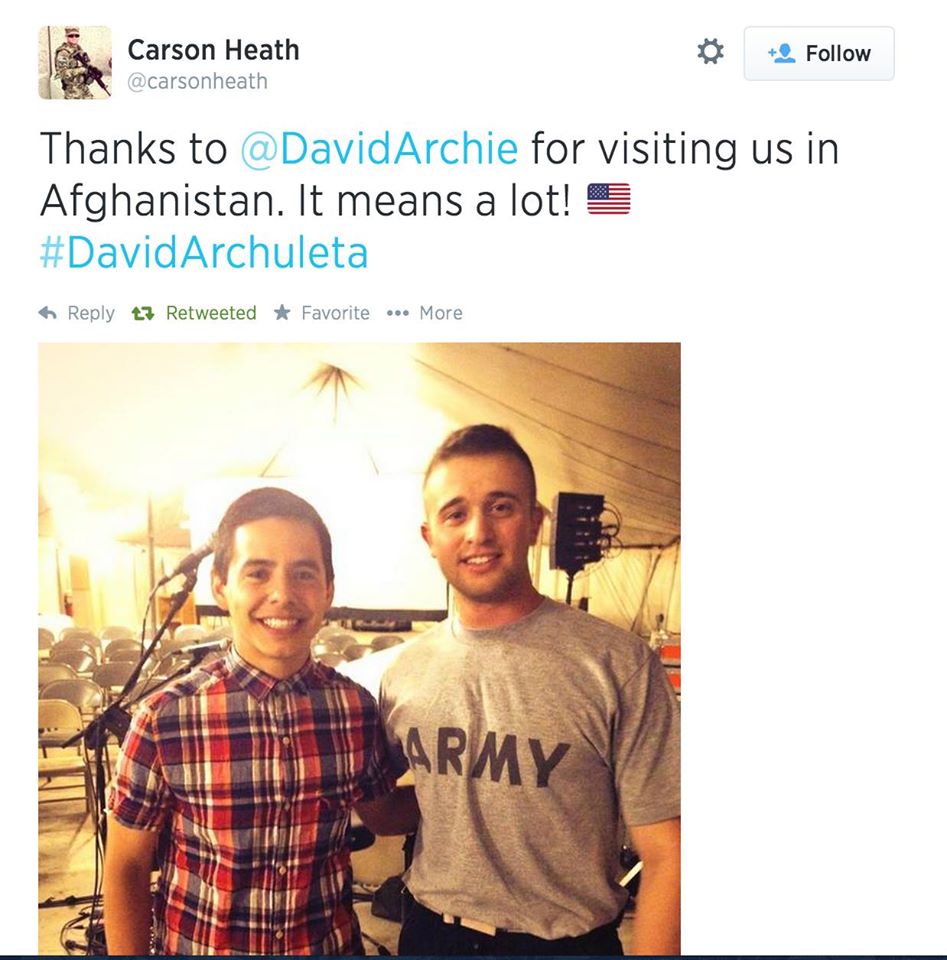 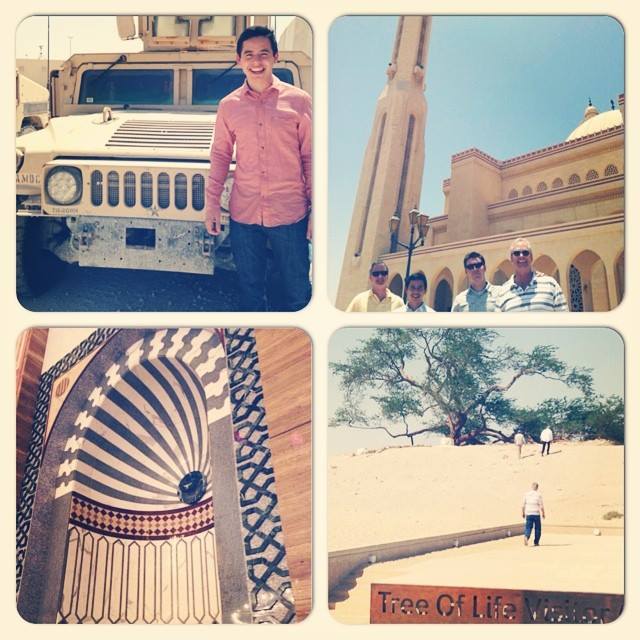 “First stop of the military tour in Bahrain was a success. Aside from the amazing time performing, thought I’d share some side pics: We saw the Grand Mosque there, visited the Tree of Life– a tree growing out in the middle of nowhere in the desert, and also got a tour from some of the service men of where they work. I’ll make sure to post pictures of some of the performing, and with the service men and women later on.” 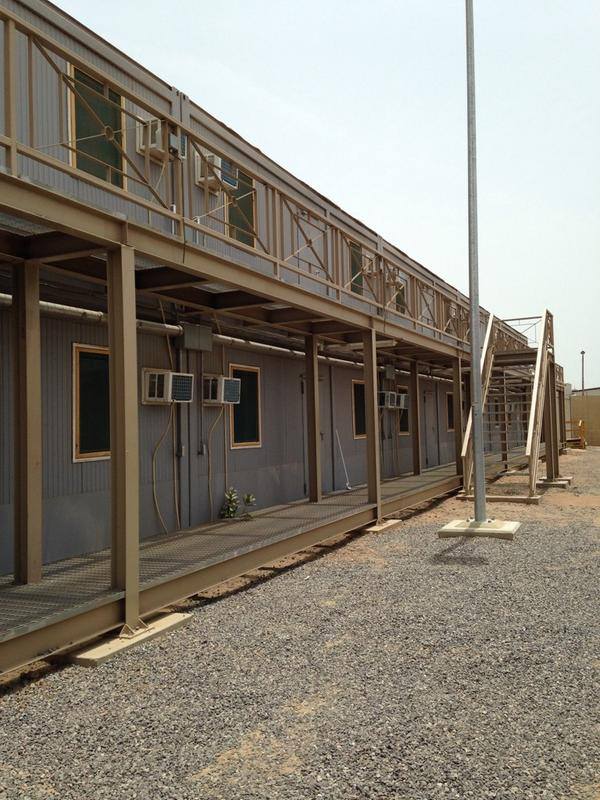 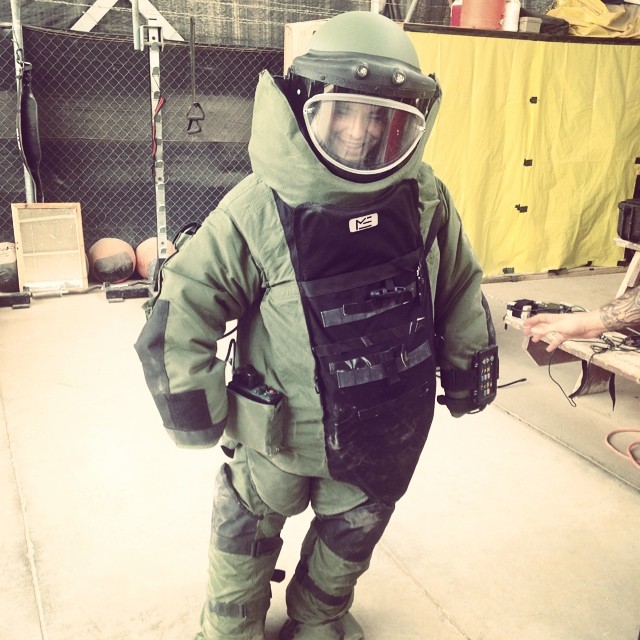 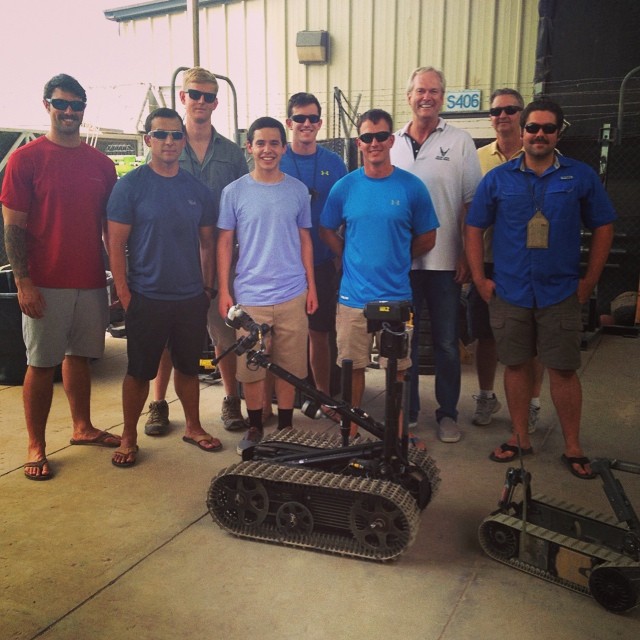 “Visited the EOD (explosive ordinance disposal) specialists in our last stop of the military tour: Djibouti. I can’t believe the way these guys put themselves in such dangerous situations to save lives of people they don’t even know. They had me try on this 90-pound bomb suit that I could barely walk in and was sweating a ton– I cannot imagine trying to detonate a bomb in it.” 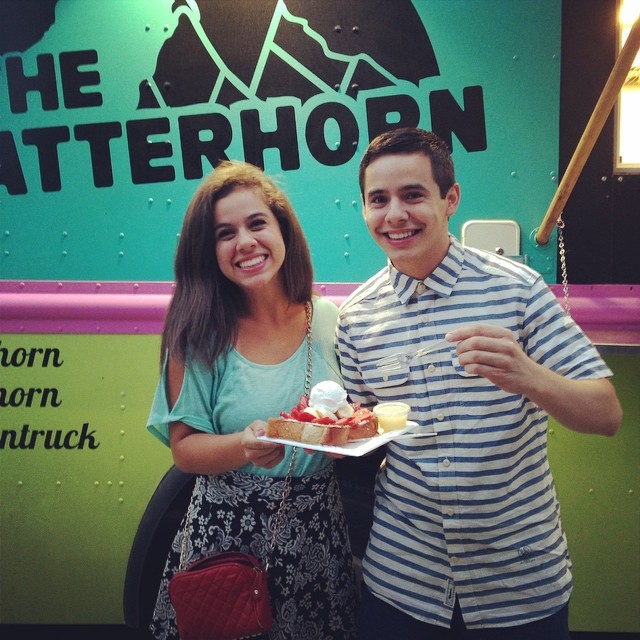 Getting some French toast with his sister. 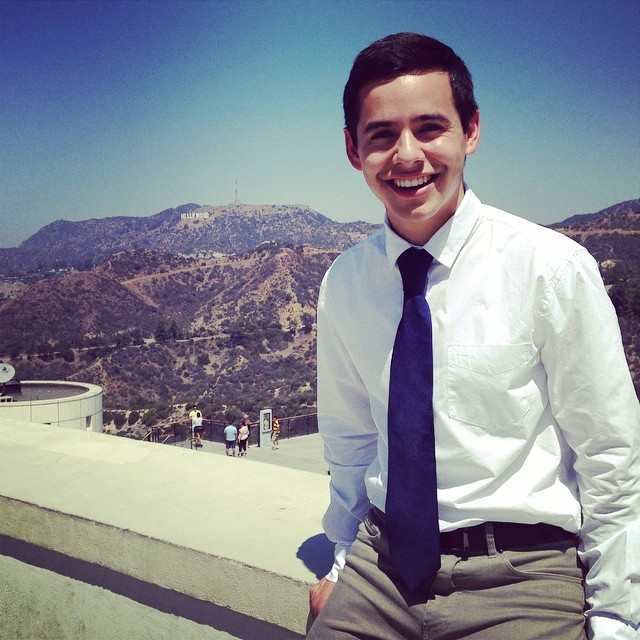 Hollywood. Welcomed a friend back home this weekend who got back from his mission. Took a walk around the Griffith Observatory after.